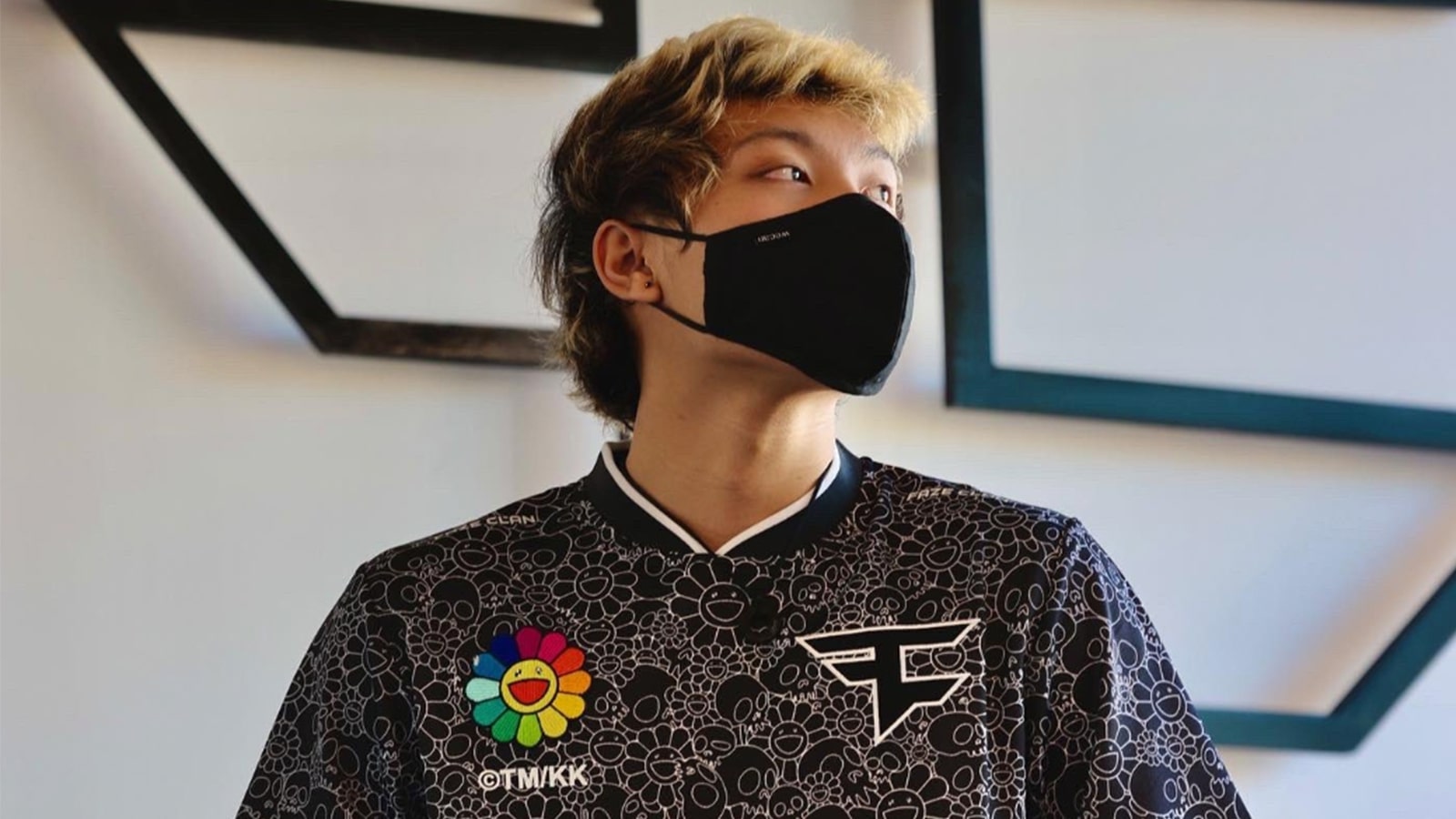 FaZe Clan have chosen to suspend Kerry ‘Mew’ Nguyen in light of recent claims from streamer ‘Ashtronova’ in regard to inappropriate actions and comments from Mew in the last year.

FaZe Mew is facing allegations from Ashtronova after the latter claimed in a statement that Mew acted inappropriately towards her “exactly a year ago.” Ashtronova recounts a night out in which she claims she was “drunk” and FaZe Mew was “sober.”

On that particular night, the pair spent time together, despite Mew being in a relationship at the time. “I didn’t know that. He cheated on his girlfriend that night to do what he did. I didn’t know this until a few weeks ago.” From there, Ashtronova explained that he began “love bombing” her and sending her gifts after she “ghosted him.”

The full statement from Ashtronova can be read here.

As well as the initial claims, Ashtronova also alleged that FaZe Mew has a compromising video of the two of them – one that she claimed she did not give her consent to – and that he said he would release it to the public.

Following Ashtronova’s statement, FaZe Clan issued a statement of their own. In the tweet, the organization wrote: “We’re taking the accusations against Mew seriously and taking all measures to investigate the situation. We’ve mutually agreed on an indefinite suspension while we gather information to determine further action.”

FaZe Mew then retweeted the post, adding that he is planning on following up on the accusations and handling the situation while he is put on suspension. “I support Faze with an indefinite suspension while I take matters in my own hand.”

“I will seek and hold a proper investigation and take legal action against these allegations against my name and the people around me. I want to handle this the right way and legal way.”

We’ll be sure to keep you updated as the situation unfolds.