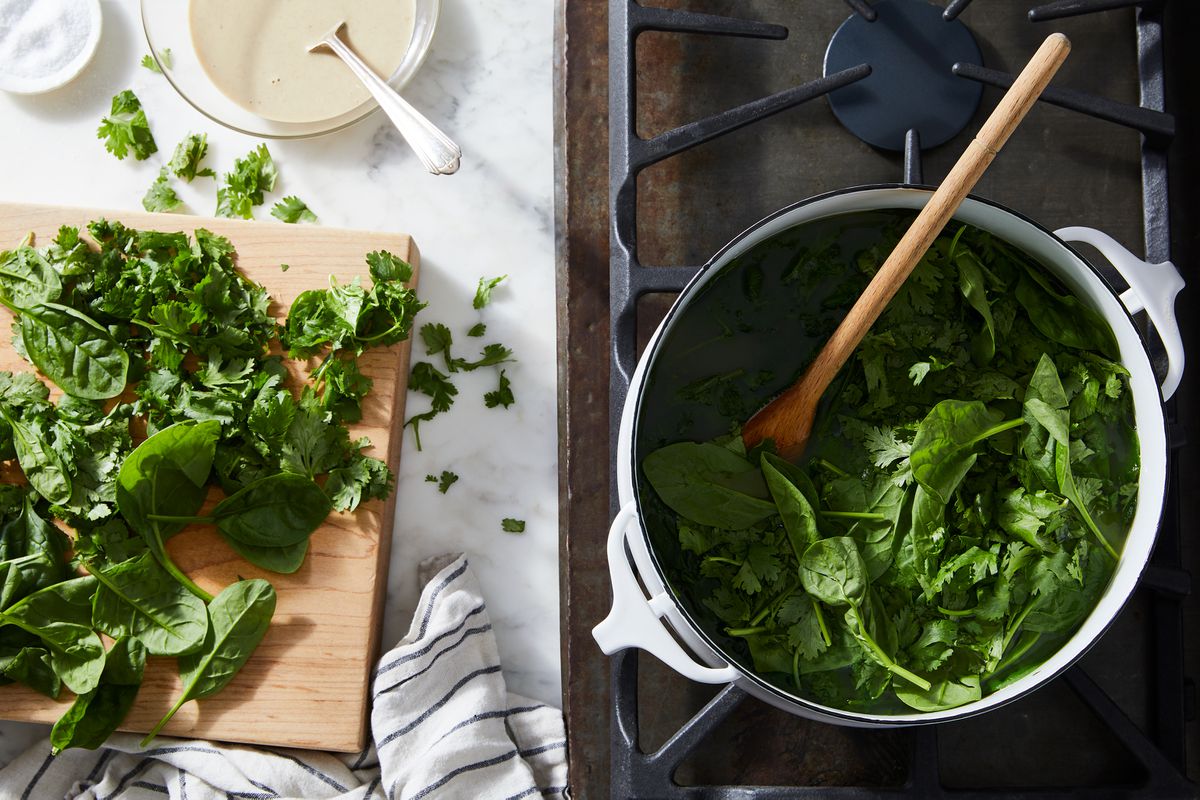 The Food and Drug Administration (FDA) is investigating a major outbreak of E. coli in raw spinach, just one week before Thanksgiving, according to a press announcement shared by the FDA on November 16th, 2021. The report reveals that there have been a total of 10 illnesses linked to the E. coli outbreak across seven different states including Iowa, Indiana, Michigan, Minnesota, Montana, Ohio, and South Dakota. The infections reportedly occurred between October 15th and October 27th, and five people reported eating spinach one week before becoming sick. At least one person reported eating Josie’s Organics brand of raw spinach as the specific cause.

A bit on the outbreak from the FDA itself:

“The FDA, along with the CDC and our state and local partners, is working to investigate a multistate outbreak of E. coli O157:H7 Outbreak associated with spinach consumption.
Thus far, the FDA has traced supply chains for this product back to a small number of farms in two different geographic regions and is deploying investigators along the supply chains of interest.
We are issuing this update early in our investigation as part of our continued commitment to transparency and early communication. As we continue working with our partners to determine if additional products could be affected, we’re committed to providing updates as we learn more during our continuing traceback investigation, especially if there are any updates to this critical public health advice.”

Why Are There So Many Salmonella Recalls?

Raw Onions Are Linked to a Salmonella Outbreak in 37 States

So what is E. coli, anyway? E. coli is a type of bacteria that is naturally present in the human gut and is important for your digestive system. However, it can be very dangerous when it grows and spreads on food. It tends to replicate quickly in moist environments and can cause severe illnesses when consumed.

This isn’t the first time that there has been an outbreak of E. coli just before Thanksgiving. In fact, it’s not even the second time. For several years in a row, there has been an outbreak of E. coli and other dangerous foodborne pathogens among dark leafy greens just days before Thanksgiving, according to Trevor Craig, corporate director of technical consulting for Microbac Laboratories. “This is partially because this is a big harvest time for some of these greens that grow in warmer climates,” says Craig.

With an influx of consumers stocking up on vegetables and other leafy greens like spinach before the holiday season, E. coli and other pathogens are more likely to spread at the processing facilities. “Anytime you’re doing extra processing or harvesting, there is a higher risk of cross-contamination,” he adds.

Why Are There So Many Salmonella Recalls?

60 of Our Favorite Thanksgiving Vegetable Side Dishes

While recent outbreaks of foodborne pathogens have been prevalent, E. coli—and this particular strain known as E. coli O157:H7—is especially severe. Unlike some previous outbreaks of salmonella and listeria, which generally tend to impact elderly adults, pregnant women, children, and anyone who is immunocompromised, E. coli affects all consumers equally, which is to say quite bad. “In just two days, there is already a higher percentage of individuals who have become ill from this spinach outbreak,” says Craig. “There are lots of E. coli types out there that won’t make you feel too bad (and some that you may not even notice), but there are about six or seven strains of E. coli, including O157:H7, that are far more serious,” he adds.

The best way to stop the spread of E. coli in your own kitchen is to use separate cutting boards and knives, wash your hands thoroughly after handling any foods, and store your vegetables separately from fruit, meat, and other refrigerated foods.

Like salmonella, you can cook away E. coli, but the problem with spinach is that far fewer people are cooking it, compared to a product like chicken or beef.

“This is a product that home cooks are generally handling and consuming in its raw form,” says Craig. While cooking spinach will most likely kill any bacteria including E. coli, the same cannot be said for simply washing spinach in the sink.

And while rinsing spinach may remove some of the bacteria, it will not necessarily get rid of all of it. Furthermore, the bacteria could get into the water spray and land on your countertop or other nearby surfaces and multiply. So until further notice: It’s probably safest to opt for arugula or kale instead.

Do you have any questions about the latest outbreak of E. coli? Ask away in the comments below!