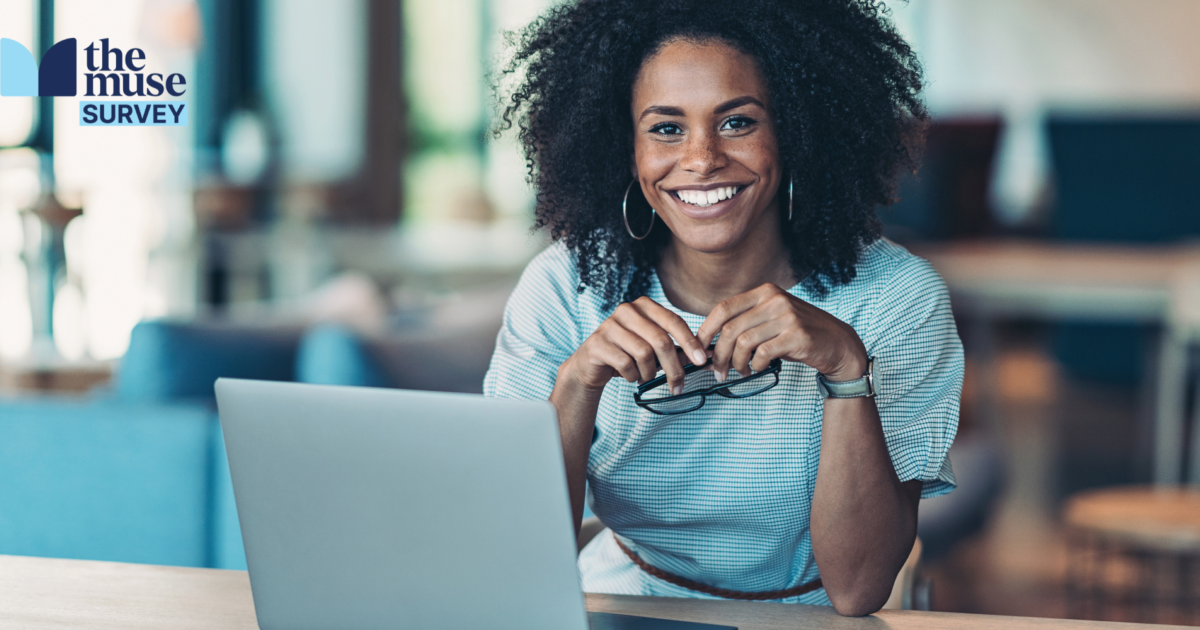 This summer brought a blow many long-time advocates expected but were no less devastated by. The Supreme Court’s decision to overturn of Roe vs. Wade upset 50 years of precedent and will now bar millions of adults and children who can get pregnant from access to a safe and legal abortion.

Along with a larger public outcry, several CEOs quickly issued statements to make their dismay at the decision clear. “When your ability to choose if, when, and how to have children is taken away, so is your bodily autonomy,” said Whitney Wolfe Herd, founder and CEO of Bumble. “Reproductive rights are human rights.” Many companies, including Bumble as well as Amazon, Dick’s Sporting Goods, and Procter & Gamble announced plans to reimburse travel and other expenses incurred by employees who may now need an abortion in a state where the right to have one isn’t protected.

It’s always important to hear from the leaders and companies that shape our culture. At The Muse, we wondered what employees were thinking as well. We partnered with Kindbody, a national fertility and family-building clinic, to survey more than 3,000 people across the country about how their job seeking efforts may have shifted post-Roe. Neha Pandey, a senior data analyst at The Muse, then analyzed those results and here, we’re proud to share our findings.

Health benefits steadily become more important to job seekers as they grow older, with a slight drop at 40-45—arguably when many adults live with or are married to their partners and can join their health insurance plan as a domestic partner or spouse. The importance of work with healthcare benefits ticks up again after 45.

More than half of respondents say fertility and family-building benefits are important.

When asked, “How important is it for you to have fertility and family-building benefits, for you or your partner?” 31% of respondents marked “very important,” and 23% of respondents chose “important.”

A third of survey respondents say they will reject a job offer if the company does not offer fertility and family-building benefits.

It’s important to note that respondents’ answers may depend on whether an alternative job with these benefits is available to them.

And now that Roe vs. Wade is overturned, nearly half of respondents are rethinking their priorities when job seeking.

Forty-seven percent of respondents say Roe’s overturn has made them rethink which benefits to prioritize.

Among female respondents (the largest group), about half are rethinking their priorities.

A third of respondents say “yes,” they’d consider relocating if the abortion laws in their state don’t match their political choice.

Willingness to relocate is generally higher for women than men and goes down with age.

Neha Pandey is a senior data analyst at The Muse. Previously, she has worked at Fortune 500 companies, reduced fraud at eBay, and improved profitability for banks at Fair Isaac (FICO).

Devin is the Director of Editorial and Brand at The Muse. Previously she’s held top editor roles at Morning Brew, Prevention.com, and GoodHousekeeping.com. She’s also written for The Cut and Cosmopolitan, among other outlets. Her work has been nominated for numerous awards, and she’s completed fiction workshops with authors Glen David Gold (2015) and Danielle Lazarin (2018).