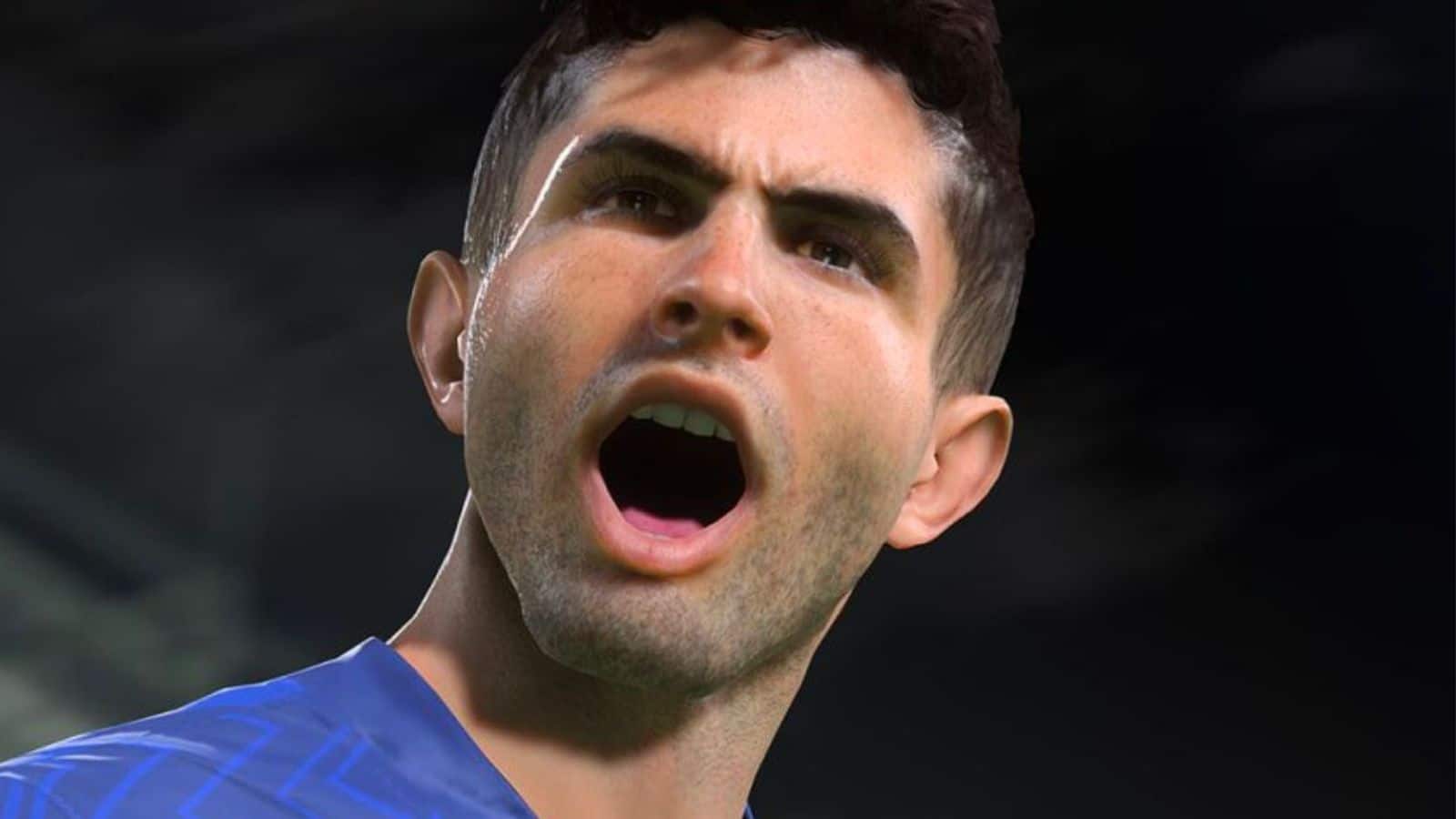 ‘The Griddy’ is a celebration first popularized in American Football, done after players score a touchdown.

However, it was brought to the pitch by American Chelsea player Christian Pulisic in 2022 during the club’s 2-0 win over Lille in the Champion’s League.

Pulisic’s interpretation became an instant meme, and has now made it’s way to FIFA 23.

On August 5 a clip of the Griddy’s inclusion in FIFA 23 was posted to Twitter by FIFA23News, and it quickly took off, racking up more than 35,000 upvotes in just a few hours.

The FIFA celebration is hilariously faithful to the IRL Pulisic Griddy, and fans already seem to be obsessed with it.

Players are already promising to hit the Griddy every time after a goal in Clubs and FUT in FIFA 23 — so if you’re planning on getting the latest installment, prepare to see plenty of it.

Pulisic’s Griddy has been immortalized in FIFA 23.

On top of the Griddy being relentlessly spammed by players though, since it’s been added as a celebration, that means any player in the game can bust it out after a goal.

That means we could see the likes of Messi, Ronaldo, and other legends of the game doing this silly little dance in FIFA 23 — so you can’t say we haven’t warned you.