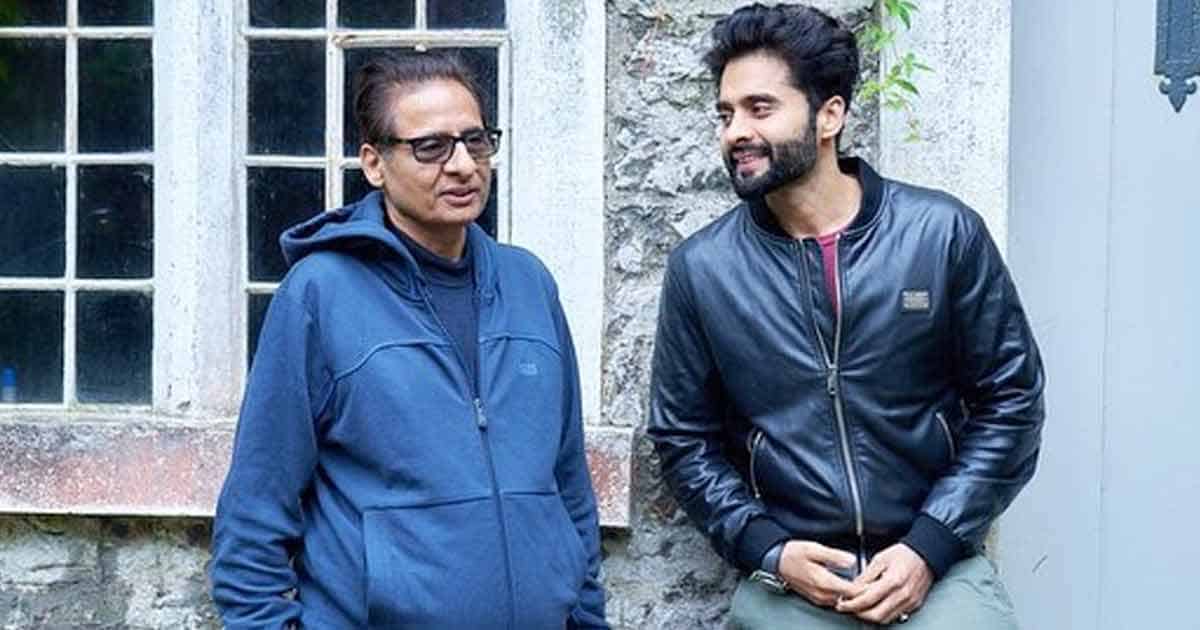 As the new version of the iconic film ‘Bade Miya Chhote Miya’ is coming alive with its new star cast of Akshay Kumar and Tiger Shroff, produced by Jackky Bhagnani, veteran producer Vashu Bhagnani says he feels proud of his son to carry forward the legacy of the film.

The original film ‘Bade Miya Chhote Miya’ was released 25 years ago and it featured Amitabh Bachchan and Govinda in the title roles. That film was produced by Vashu Bhagnani.

The new version of Vashu Bhagnani’s original film will be directed by Ali Abbas Zafar. It will release on Christmas 2023.

Since his son is producing the film Vashu Bhagnani said, “It’s a film very close to my heart as it brought together two legends Amit ji and Govinda and was directed by my favourite David Dhawan. It is heartening to see my ‘Chhote Miyan’ Jackky recreate that magic along with Ali Abbas Zafar who has a brilliant vision for the film. I am so humbled to have Akshay Kumar and Tiger Shroff be our Bade Miyan and Chhote Miyan for a new generation of audiences in 2023.”

Must Read: Gehraiyaan: Siddhant Chaturvedi’s Uncle Reacts To His Hot Smooches With Deepika Padukone, Asks “Did You Touch Or It’s A Glass…”