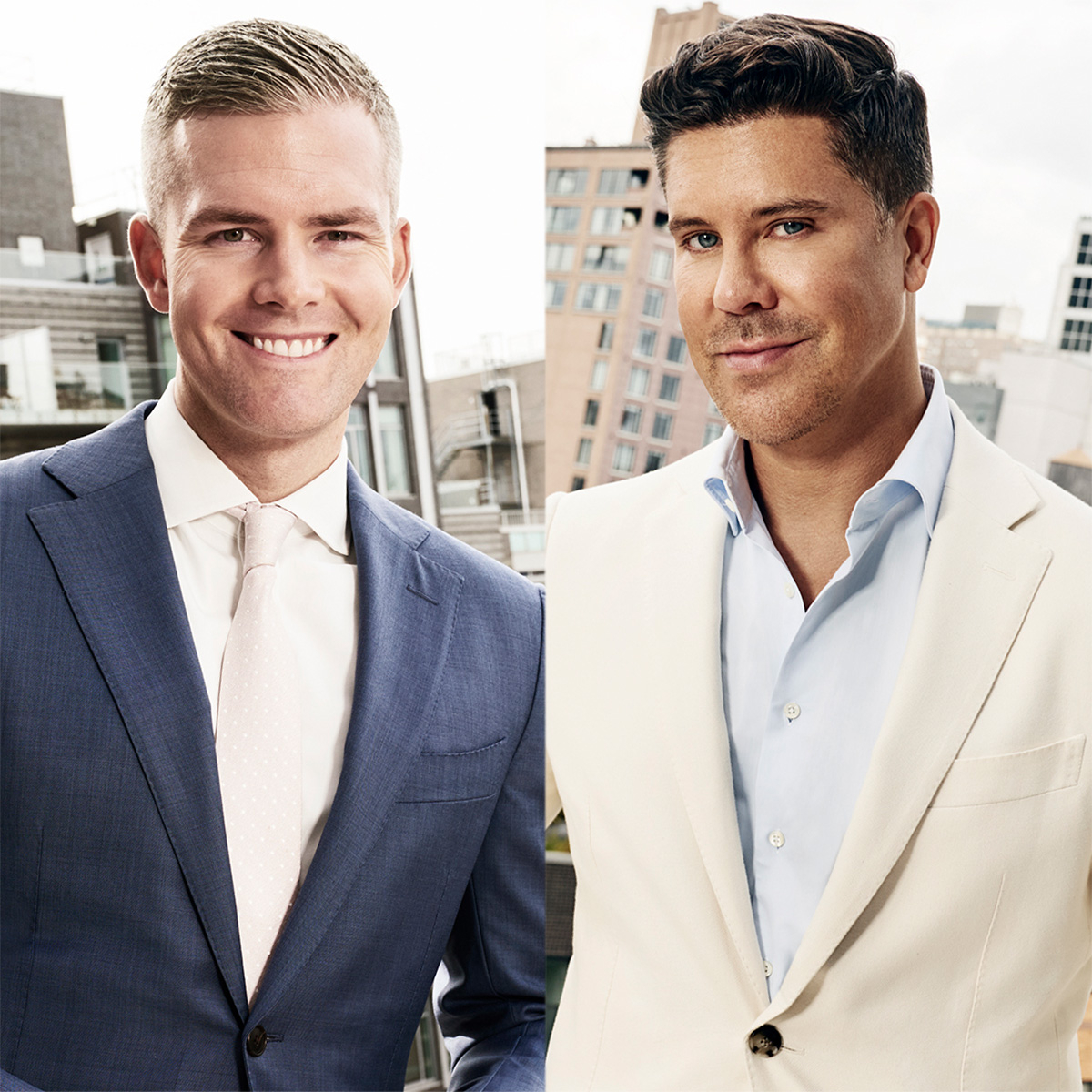 But according to Fredrik, their dispute still has not been fully resolved as of Apr. 2021. “We’re supposed to be friends and yet here we are again, fighting,” Fredrik said. We just are who we are, and we are very competitive.”

Yet it’s that competition that forges a shared deep love and respect for one another—despite any momentary feud. “I told him that as much as he annoys me sometimes, I thank him,” Fredrik admitted. “As much as we go head to head, we are making one another more successful because we are competing. We are almost like two planets circulating, orbiting one another. Look at us 10 years later: we’ve become these two mega-teams, mega-brokers, selling iconic real estate at some of the biggest price points. We did it completely separate but kind of together.”

Fredrik called their friendship “very complex and multilayered” before thanking MDLNY for being a form of “elevated therapy” for the two of them.