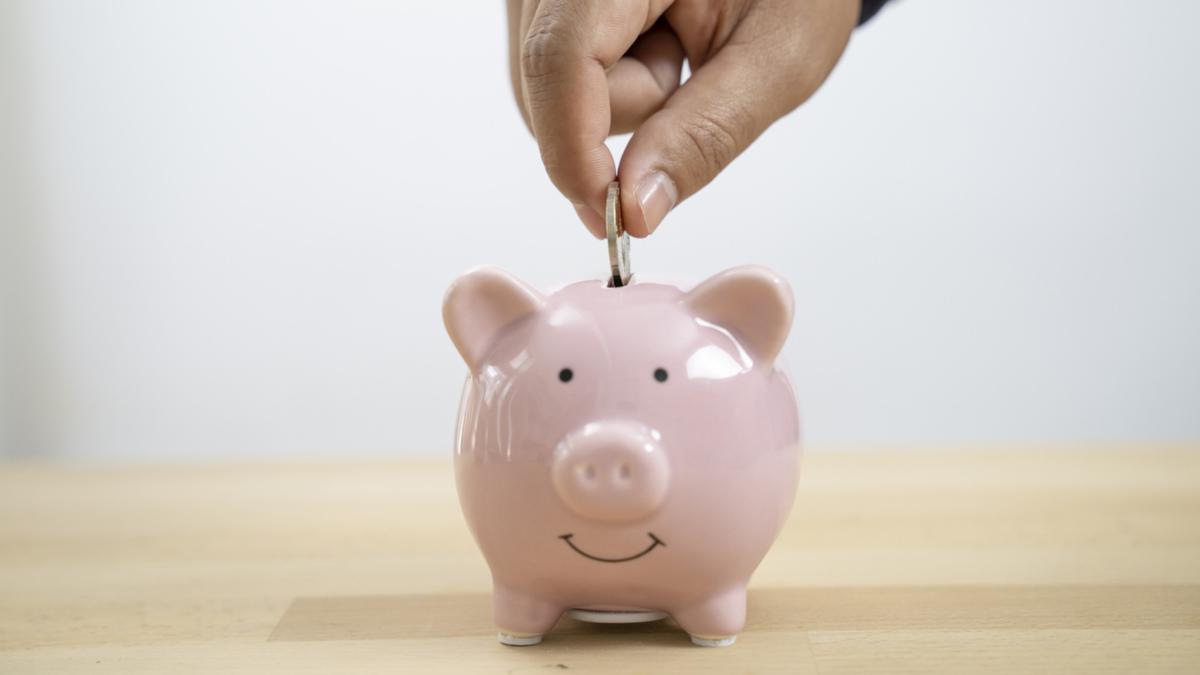 We all know superannuation is the nest egg that will hopefully allow you to live comfortably when you retire, but just how much do you know about the fund looking after your money?

According to Finder, 37 per cent of Australians have little to no understanding of how superannuation works and that could be impacting their final balance at retirement.

Watch: see Shaun White’s full story in the video above

“I didn’t choose my first ever super fund which I think is the case for most people especially considering I started working when I was 16,” said Em Stewart, who decided to look into her super further.

“So I didn’t know anything about anything, so just went with what the workplace recommended.”

She’s not alone – data from the Australian Taxation Office (ATO) shows 27 per cent of Australians still have more than one super account, which could be gobbling up their savings in fees.

“There was definitely a case of being just complacent about it,” Stewart said.

“It really is something that just everyone does but you don’t really understand a lot of it … they don’t really teach you about superannuation in school.”

Changing funds is expected to add $420,000 to her balance at retirement thanks to SuperFierce, a financial service which helps you find the best fund based on factors such as your age, income and gender.

“We will run those numbers through our advice algorithm to come up with what fund is the best for them,” SuperFierce founder Craig Swanger explained.

“The most important thing there is it’s personal, the best fund for one person could be the worse for the next one and vice versa.”

The company says the service saves its users an average of $125,000 by the time they retire, through a free report.

“The biggest trap is that most people don’t realise it’s their money, then they don’t think about it,” Swanger said.

That can be particularly important for women, who retire with 24 per cent less super than their male counterparts according to data from the The Association of Superannuation Funds of Australia.

“What typically happens is they’re more likely to come into the workforce part-time, they have lost pace with skills a lot of the time and they’ve also lost the connections and the pace with the promotions that they would otherwise get.”

Warning issued over ‘dangerous’ online energy saving hacks. Are you at risk?

Aussies say their rents are being bumped by as much $150 a week – but is it even legal?