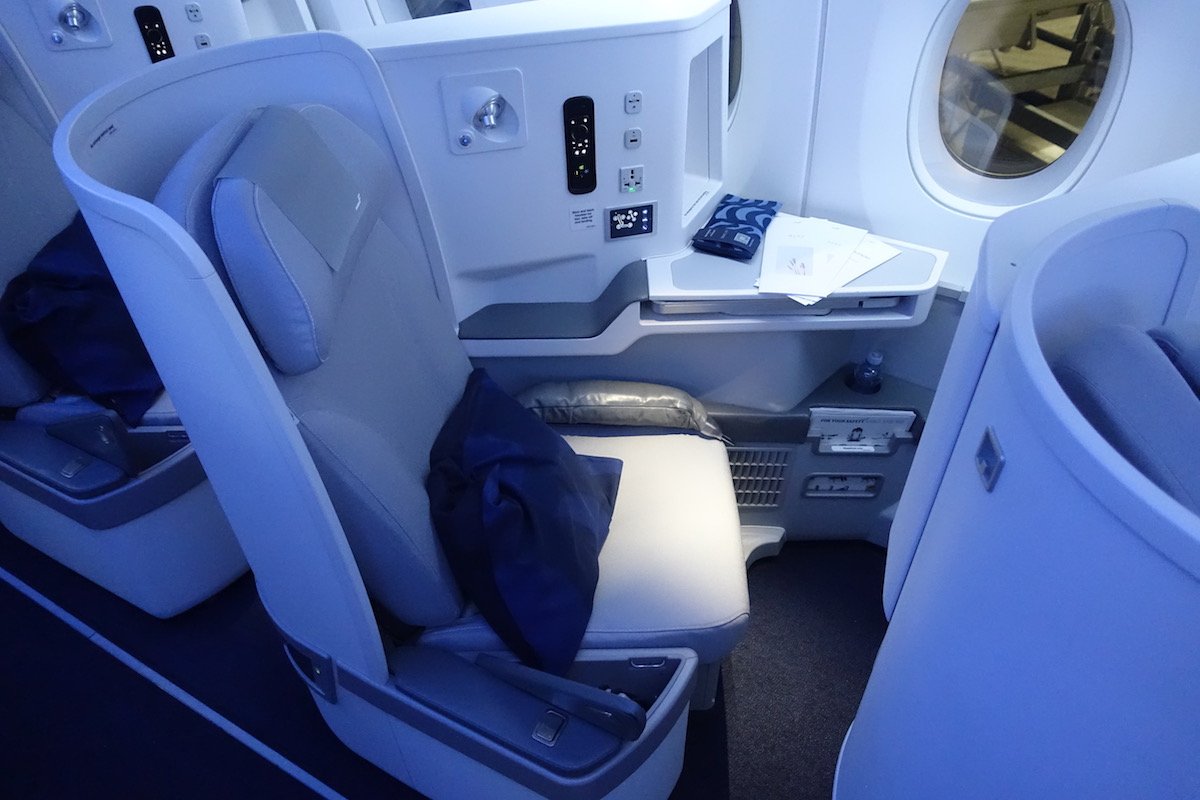 Finnair has just announced its newest destination in the United States, and it shouldn’t come as too much of a surprise.

As of February 6, 2022, Finnair will be launching a 4x weekly Helsinki (HEL) to Dallas (DFW) route. The flight will operate with the following schedule, and is already bookable:

The service will operate in both directions on Tuesdays, Thursdays, Saturdays, and Sundays. The flight will cover a distance of 5,224 miles in each direction, and is blocked at 10hr50min westbound and 10hr15min eastbound.

Finnair will use an Airbus A350-900 for the Dallas service, specifically the configuration that’s more premium heavy. The plane features 297 seats, including 46 business class seats, 43 extra legroom economy seats, and 208 economy seats. Finnair has a solid business class product, with reverse herringbone seats.

How this fits into Finnair’s route network

Finnair’s new Helsinki to Dallas flight is clearly about connectivity. Finnair is part of the oneworld transatlantic joint venture, which otherwise includes American, British Airways, Iberia, and Aer Lingus. The airline share revenue across the Atlantic, and this flight opens up all kinds of connectivity opportunities beyond both Helsinki and Dallas.

Interestingly this announcement of Finnair’s new route to Dallas comes just a day after Iberia announced plans to launch a Madrid to Dallas route. Finnair’s route network to the United States out of Helsinki otherwise includes Chicago, Los Angeles, Miami, and New York.

Finnair has really had to rethink its route network during the pandemic. Historically Finnair’s biggest long haul market was China, and China continues to remain closed, and there’s no indication that will change anytime soon (or maybe even ever).

I’m curious to see if the Sweden long haul service lasts in the long run, or if this is just temporary until more destinations reopen.

Finnair will be launching a new 4x weekly service between Helsinki and Dallas as of February 2022. This will complement Finnair’s flights from Helsinki to Chicago, Los Angeles, Miami, and New York.

This route doesn’t come as much of a surprise, and for that matter comes on the heels of Iberia announcing a new route from Madrid to Dallas. These flights are designed around connectivity, given just how many destinations American serves out of Dallas.

What do you make of Finnair’s new route to Dallas?