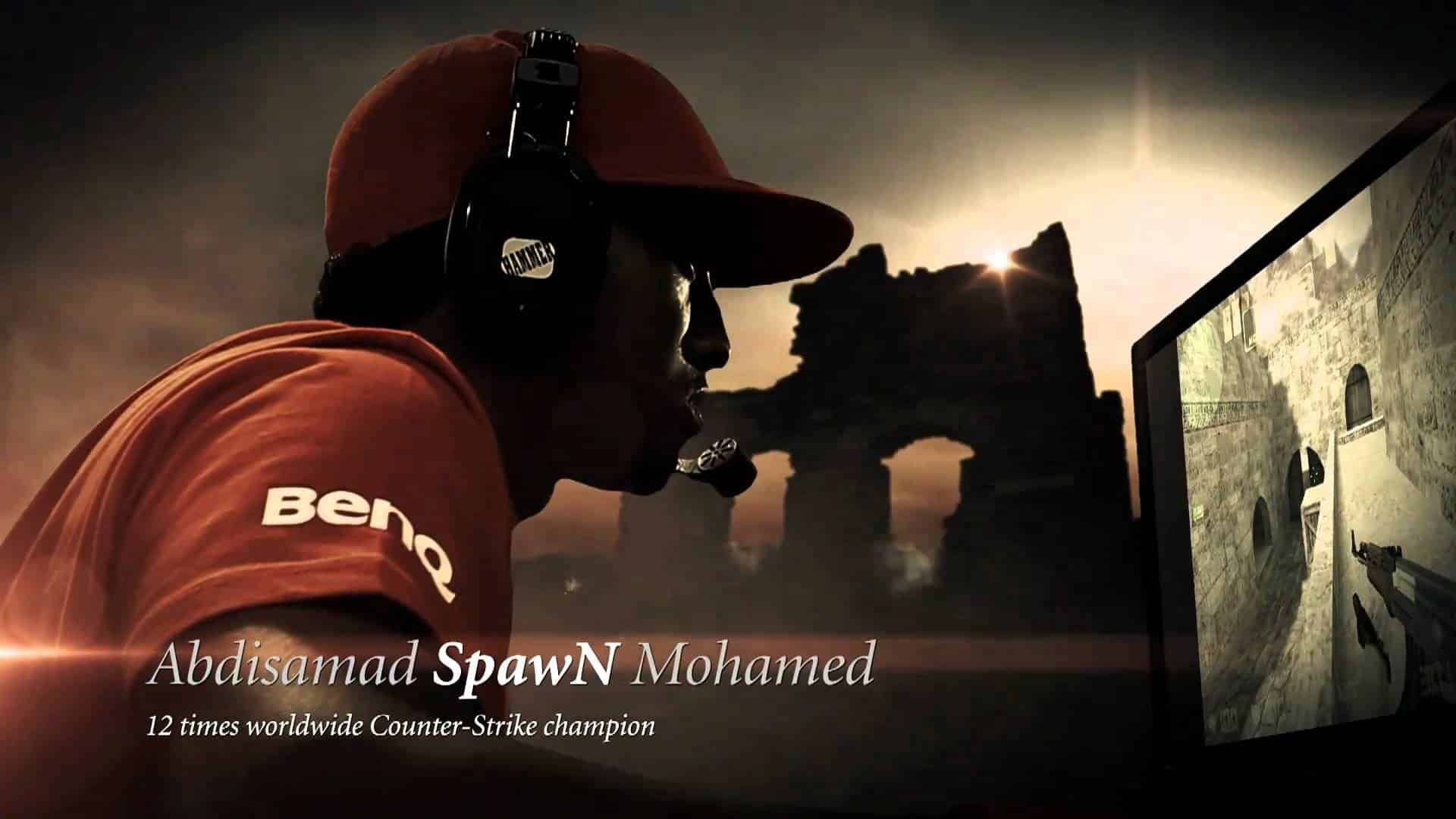 People who know more about Counter-Strike know that this game has been around for many years. With that said, CS 1.6 was the most popular version before the arrival of CSGO.

Everyone who liked CS 1.6 and followed the professional scene back then knows that there were tons of legendary players. Some of them are active today and continue to be among the best in the world. Nevertheless, certain players are not active anymore but continue to play an important role.

While it is true we won’t be able to include every player we can think of, there are a few names that deserve to be on the list. So, let’s go through some of the most legendary CS 1.6 players and their roles in CSGO.

There isn’t a single CS 1.6 player who followed the game up close who hasn’t heard of SpawN. He was undoubtedly the most famous CS player in the world prior to CSGO because he was a part of the most successful teams.

The 36-year-old superstar was active between 2001 and 2010. During that time, SpawN won pretty much every event, especially with SK Gaming. He was also a crucial part of the Swedish National Team and helped it win the ESL European Nations Championships in 2004 and 2006.

Aside from SK Gaming, SpawN was also a part of Matrix, Ninjas in Pyjamas, H2k, 2easy, and a couple of other teams. Even though he is not an active player anymore, SpawN continues to play an essential role in Counter-Strike. He is often featured in interviews and is a special guest at loads of events.

Every AWP player back in the day looked up to vilden because he was one of the best players in the world. Even though his career was not as glamorous as SpawN’s, he was also a part of several big teams. With that said, he achieved the best results with Ninjas in Pyjamas, where he spent more than two years.

Vilden also played for SK Gaming, Eyeballers, Team64.AMD and a couple of other big names. Unfortunately, he hasn’t had the chance to show his prowess in the pro-CSGO scene yet. We don’t know whether we will see the 37-year-old superstar in action again, but who knows, he might decide to make a comeback.

While we are on the topic of AWP players, we also have to mention the last superstar of SK Gaming before CSGO – Delpan. The 32-year-old quickly rose to popularity after becoming a pro in 2008. He spends some time in teams like Meet Your Makers and Fnatic. In the end, he made a move to SK Gaming, where she won a lot of significant events, such as ESWC 2011, IEM VI Global Challenge New York, and more.

Delpan is a well-known AWP player and was among the best in the world. He is also among the few names on the list that also played CSGO. He spent some time with Lemondogs, SK Gaming, and ESG!. Delpan was also a part of Team Property.

Every article about legendary CS players needs to have HeatoN in it. The 38-year-old Swedish player was among the most popular players in the world and even rivaled SpawN.

HeatoN was a part of many big names, including Ninjas in Pyjamas, Spirit of Amiga, and, of course, SK Gaming. The player won a lot of important trophies over the years and was always among the best in the world.

HeatoN never played CSGO professionally, but he was NiP’s manager between 2012 and 2018. What’s interesting is that the player was involved in a controversy in 2015 after failing to pay taxes. In the end, he was sentenced to probation and had to pay a small amount of money.

Although some of you may disagree, we think that markeloff deserves to be on the list, especially after his dominance with Natus Vincere in CS 1.6. The Ukrainian player was not that popular before joining the big organization, but he played for several big teams, such as HellRaisers.

With that said, markeloff started to shine after joining Na’Vi in 2010. He quickly became the team’s AWP player and one of the best in the world. Before his arrival, people thought that AWP players were slow, but he proved to the world that they could be extremely aggressive.

Unsurprisingly, markeloff was highly successful and on tons of events with his team. He was also a part of Na’Vi in CSGO before joining other teams, such as Astana Dragons, Flipsid3 Tactic, and more. Markeloff retired in 2019.

There are many more top-tier CS players that deserve to be on the list, so we might do part 2. With that said, make sure to check the hottest CSGO betting sites if you want to learn more about the places where you can bet on your favorite players.