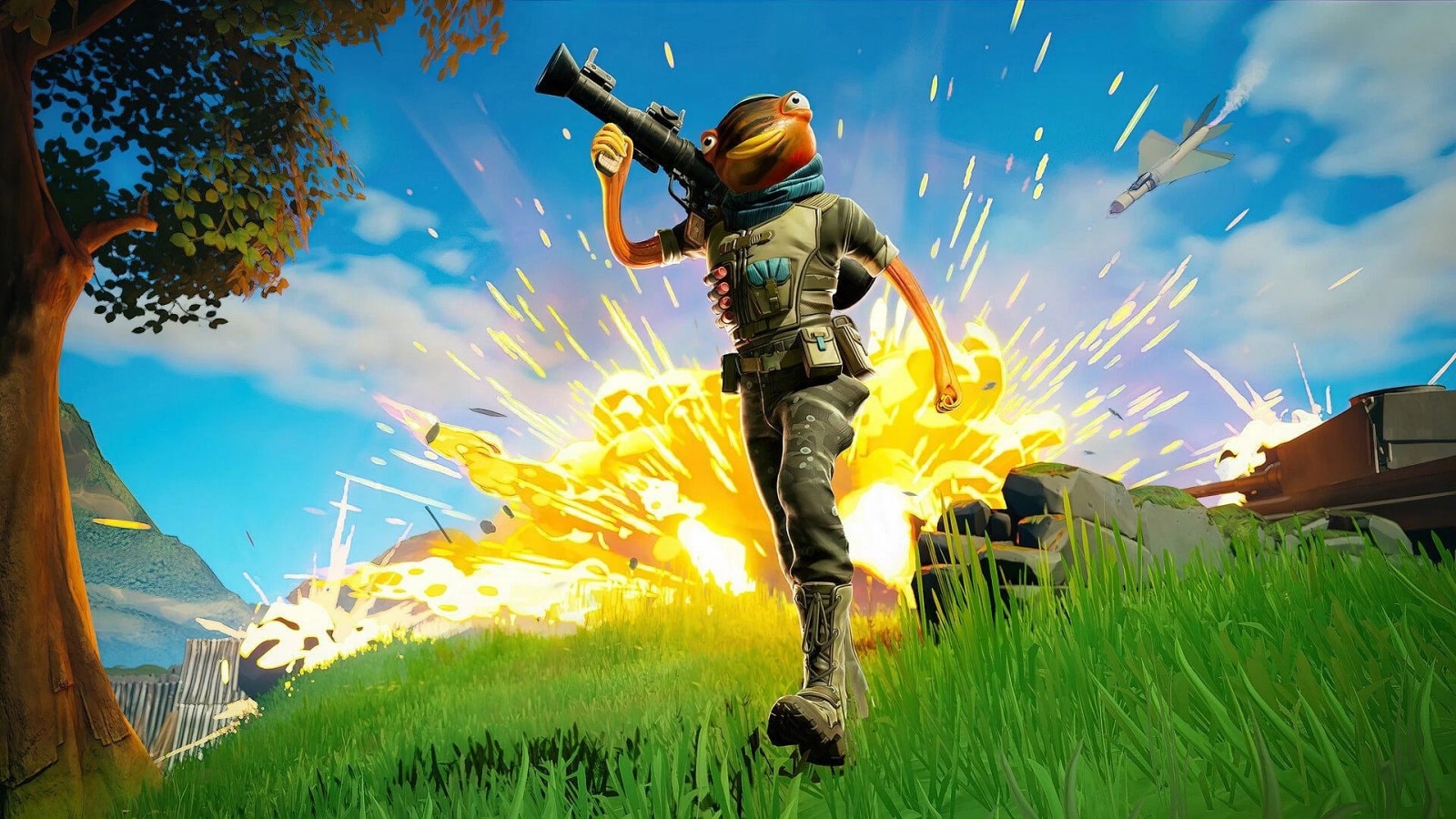 Such information is presently making the rounds despite the fact that Epic Games has yet to confirm a launch date for Chapter 3 Season 4.

However, Fortnite players expect the next major shift to begin in mid-September since the current Battle Pass concludes on September 17.

The theme of Fortnite’s fourth season remains a mystery, as well. According to leakers, though, a Marvel crossover will not sit at the forefront as it did with Chapter 2 Season 4.

According to a post that Henderson shared this morning, Season 5 will kick off later this year on December 5.

The timing of the report is especially interesting, since Epic Games has yet to confirm its launch plans for Season 4.

As always, fans would do well to take uncorroborated information with a pinch of salt. Henderson’s reported December 2022 release date for Fortnite Season 5 does not sound too farfetched, however.

The real question, of course, is what the theme for Season 5 will entail. But since similar details about the next major update currently remain under lock and key, such information isn’t expected to surface for quite some time.

Epic Games hasn’t confirmed as much but players expect Fortnite Season 4 to release on September 18.