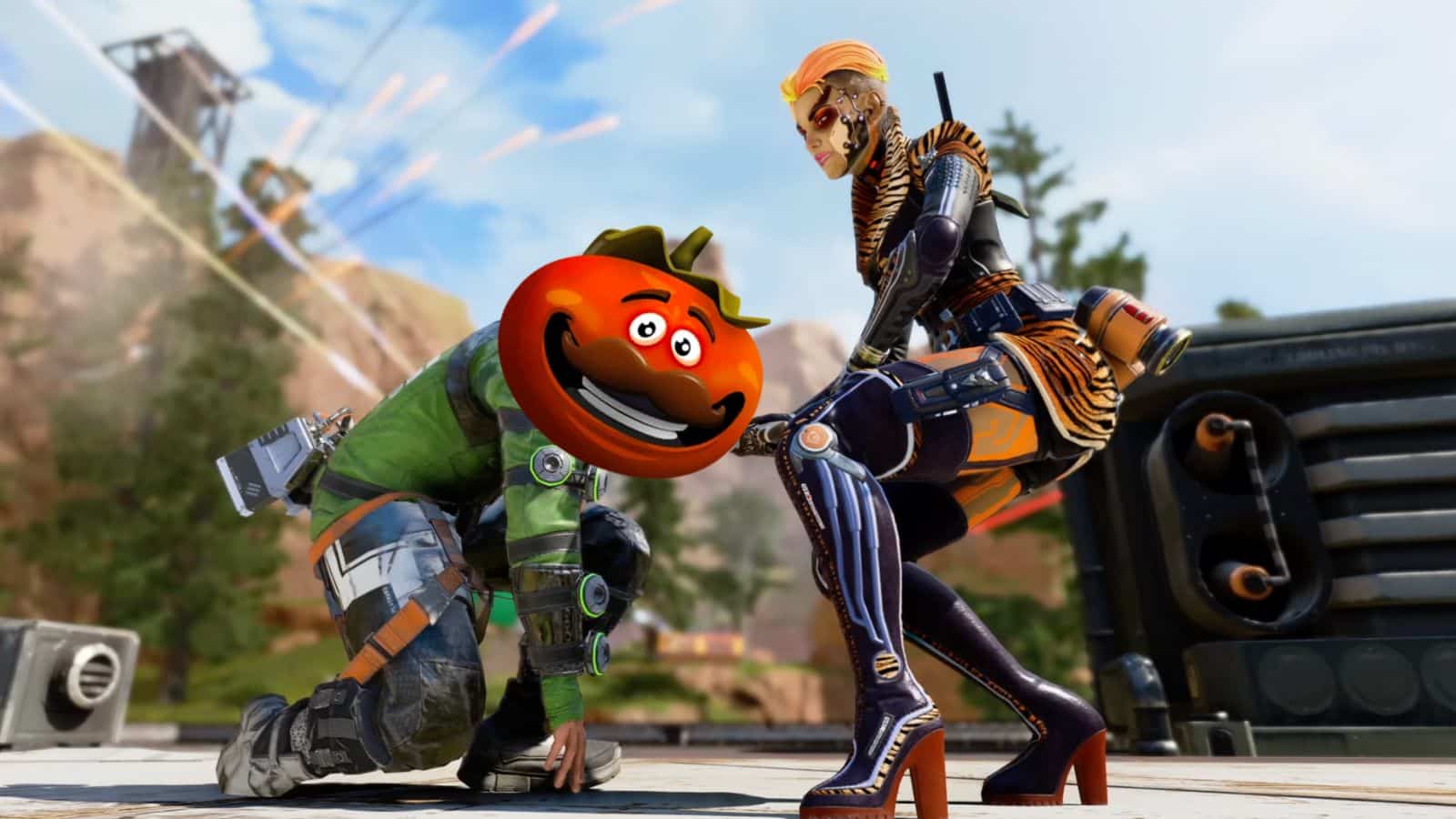 As with other Fortnite competitive game modes, there are ten Divisions and three Leagues; Open, Contender, and Champion.

The Fortnite community laud Late Game Arena as an excellent tournament practice method and for removing early-game looting fluff. There is a smaller map, and players have less time to loot before fighting.

The point system allows competitors different playstyles of going for kills, placement, or both.

Fortnite Competitive announced Late Game Arena’s return to Fortnite. In a blog, Epic Games said they “wanted to bring the mode back with meaningful improvements based on your feedback.

Here’s everything we know about the competitive game mode.

Squad fill is enabled for trios, and its nine loadouts have been revamped to fit the game’s current meta.

Reboot Vans are available, the first new zone forms 30 seconds faster, and the developers addressed storms not behaving correctly in the late game.

Epic Games said they are eager to hear more feedback and are willing to make more improvements to the beloved game mode.