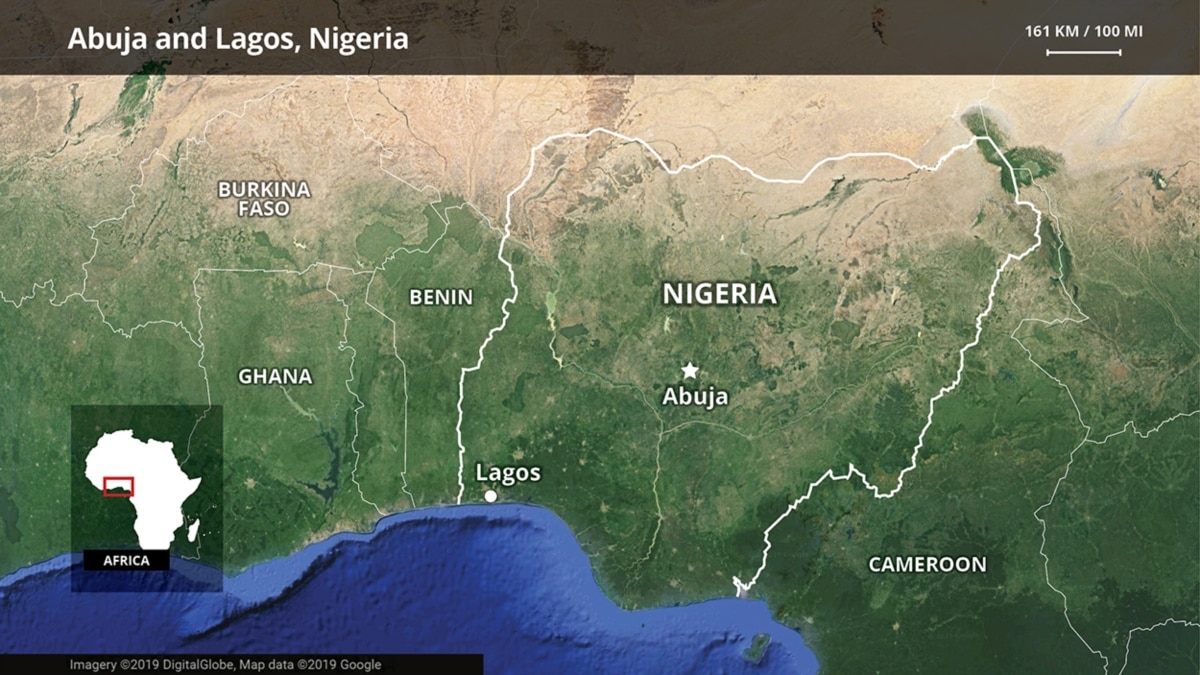 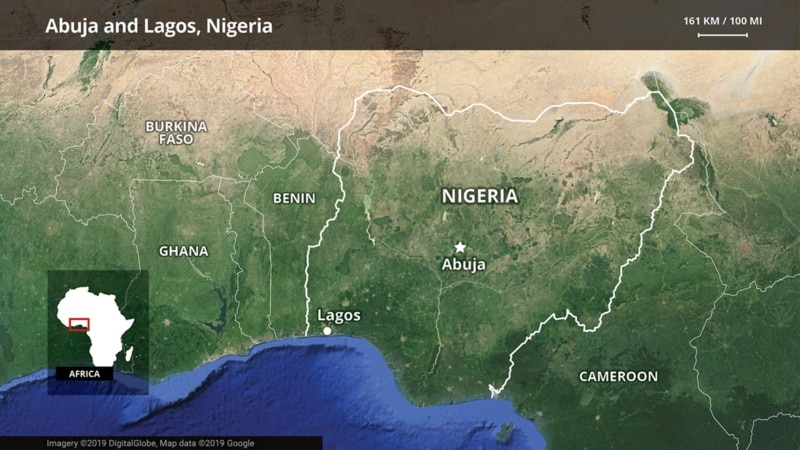 The local Sisters of Jesus the Savior Convent disclosed the latest incident in a statement, describing it as sad news.

The convent’s secretary general, Zita Ihedoro, said that the four nuns were traveling from Rivers State to nearby Imo state for a thanksgiving Mass when they were kidnapped on the highway.

She called for prayers for the release of the abducted nuns.

Ihedoro could not be reached for further comment, but the incident appears to be the latest in a series of kidnap-for-ransom attacks in the region.

Last week, a kidnapped Catholic priest was freed after allegedly paying a huge ransom and spending only two days in detention.

Mike Umoh, the director of communication at the Catholic Society of Nigeria (CSN), said the abductions are a reality the church has too often confronted.

“It is the unfortunate reaffirmation of the disgusting situation we have found ourselves as a nation,” he said. “And more unfortunate is the reality that the government of the day seems either incapable or unwilling to arrest the situation. We have been speaking against the persistent callous attacks in the country.”

Nigerian authorities have been struggling to maintain security in many parts of the country and are often criticized for the failures.

This month, security forces intensified their assault on armed gangs and have claimed some successes.

On Sunday, the local deputy governor of northwest Zamfara State said a notorious bandit, Bello Turji, has repented and will be working with authorities to restore peace in the region.

The new operations followed fresh orders from President Muhammadu Buhari to his military chiefs to “deal with terrorists” without constraints.

“This kind of thing should not come as a surprise; all you need is the political will to guide the action of the forces,” Abdullahi said. “We must understand that most of the things that are happening do not come only from the political masters, but the people not supporting the action of the military. The people’s support for security agencies is very, very important, you’ll see the results coming in.”

In May, the prelate of the Methodist Church of Nigeria was kidnapped in southeastern Abia State. He was freed after paying over $230,000 to his abductors.