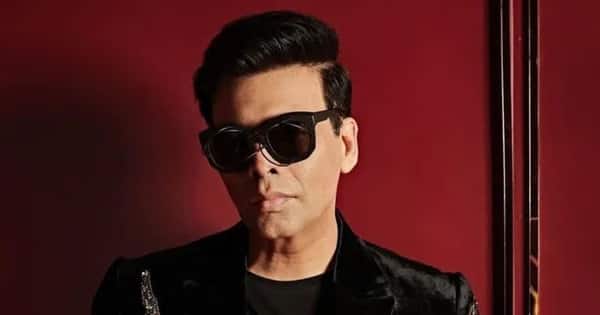 It was 2019 that a video from Karan Johar’s house party had gone viral. The video had Deepika Padukone, Ranbir Kapoor, Malaika Arora, Vicky Kaushal and others. As soon as it hit the internet, netizens started slamming the filmmaker for arranging a drugs party at home. Later, he spoke about it and clarified that no drugs were consumed at the party. In an interview with Rajeev Masand, he said, ‘My mother, 5 minutes before this video, was sitting with us. It was that kind of a family, happy, social gathering, where friends were sitting and having a good time and we were listening to some music, having some good food and having good conversational energy there. There was nothing else going on.’