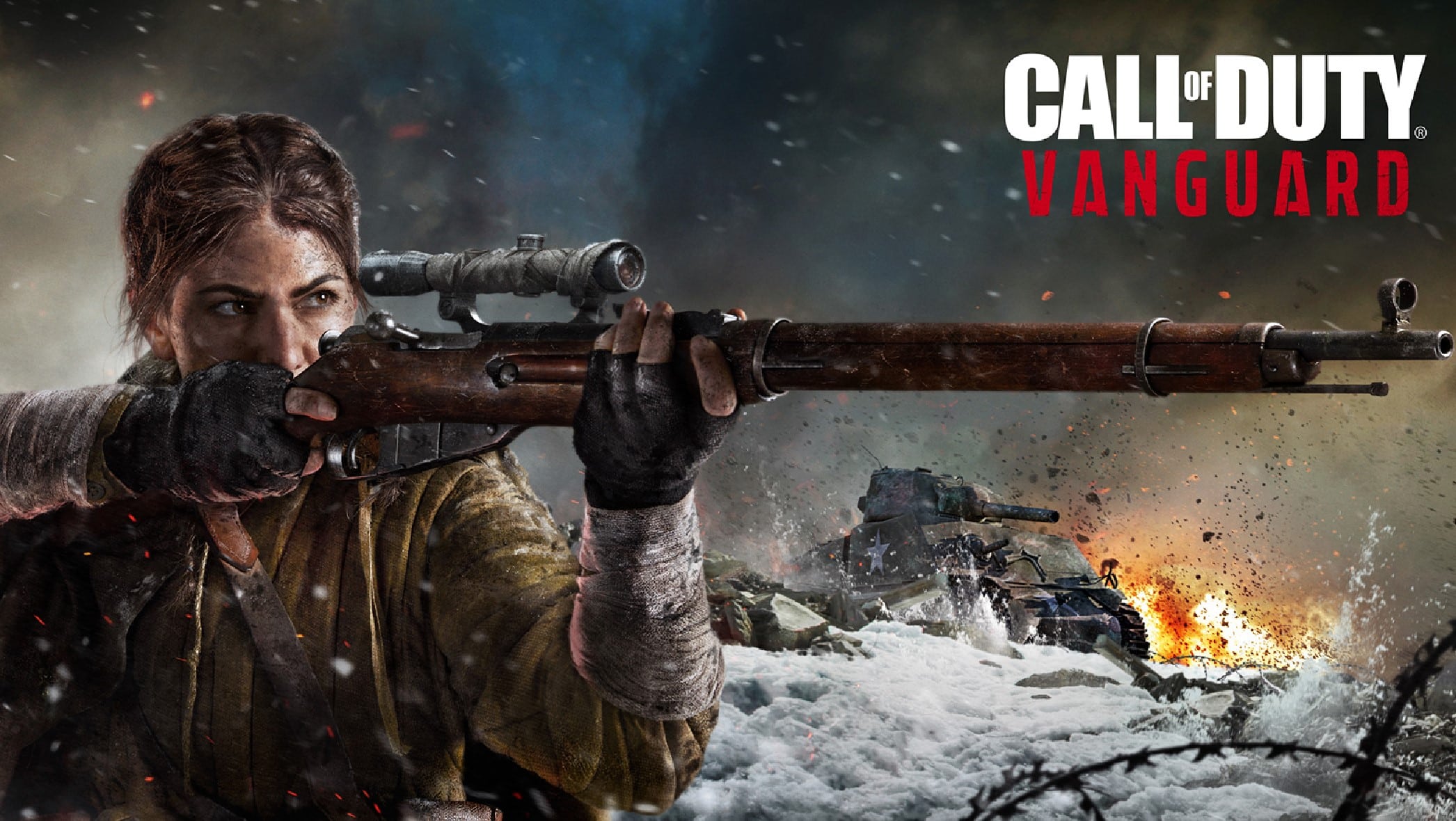 A game-breaking CoD Vanguard exploit has been uncovered just days out from the biggest Call of Duty League tournament of the year, one that gives players ‘X-ray vision’ and allows them to see through various surfaces.

After a year in the spotlight, the final competitive event of the Vanguard cycle is now upon us. Ending the year with the biggest competition of them all, Champs is back across August 4-7 with a whopping $2,550,000 prize pool up for grabs.

CDL teams have been battling all year round to reach this grand finale, with only eight of 12 lineups making the cut. Naturally, it’s expected to provide the fiercest competition of 2022 as the world’s top talent goes head to head one last time.

However, a spanner may have just been thrown in the works as players have uncovered a crucial Vanguard exploit that could have major implications on the upcoming LAN event.

Posted to Reddit on August 2, just days out from the high-stakes tournament, a player showcased the ‘X-ray glitch’ in action. By aiming down sights and moving to a certain distance, various breakable surfaces seem to disappear.

It’s unclear exactly how far a player has to be from either a destroyable wall, window, or the like, to trigger the bug, though even the longest sightlines are no issue for snipers.

The near-three-minute video showed multiple examples of seeing enemies through surfaces across various maps, indicating the issue is widespread throughout the entire game. With each map in Vanguard designed around these breakable features, there’s very little safety left with this exploit in mind.

Given CDL Champs is set to get underway in a matter of hours on August 4, there’s an incredibly slim chance devs are able to update and resolve this issue in time.

While there is an option to disable all destructible elements in a custom game, removing windows, doors, and entire walls would completely change the flow of any given match. Especially with strategies locked in and teams having practiced all year with these features in play, removing them for Champs would be disastrous.

Champs will continue on with this game-breaking exploit fresh in players’ minds.

Therefore, the likely option is to simply move ahead with the exploit in play. Teams will have to be more cautious than ever and be wary of incoming fire, even if solid walls sit between them and their opponents.

For the time being, Sledgehammer Games is yet to issue a response. We’ll be sure to update you here should that change before Champs kicks off.