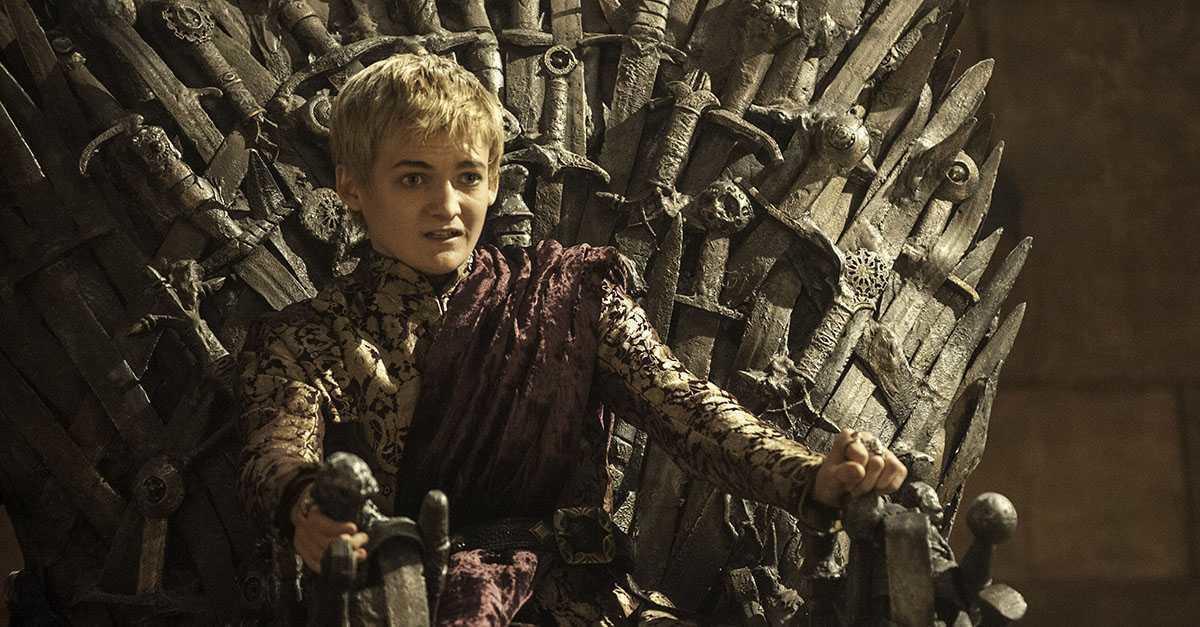 Game of Thrones actor Jack Gleeson has reportedly gotten married. As a report from The Irish Mirror revealed, Gleeson married his longtime girlfriend, UK-based actress and comedian Roisin O’Mahony, this past Saturday, August 27th. The news was corroborated by Fr Patsy Lynch, the priest who married Gleeson and O’Mahony, who told reporters that the wedding was actually a “pre-wedding ceremony.” Gleeson is best known for portraying Joffrey Baratheon on the hit HBO series Game of Thrones, as well as roles in Batman Begins and Out of Her Mind.

“It’s a pre-wedding ceremony, the real ceremony will take place over in England, but the family have been holidaying down here in Ballinskelligs, The Glen, for many years and they have so many happy memories here,” Father Lynch told reporters. “We had a lovely, prayerful, dignified wedding ceremony. Jack text me this morning to say that it was such a wonderful, moving ceremony and afterwards they went for a meal.”

“There was a lovely, relaxed atmosphere right from the very beginning,” Father Lynch continued. “I think it was the sheer simplicity that just touched everyone, and everyone was happy and content… Everyone down here knows Jack and that shows they’re just part of the whole community. When I met him, it was as if we knew each other all our lives, he’s that kind of person. There’s nothing artificial.”

Gleeson has shied away from the public spotlight in the years since Joffrey was killed off of Game of Thrones, taking a hiatus from acting until Out of Her Mind. In earlier interviews, Gleeson had indicated that he might not want to continue acting forever.

“The answer isn’t interesting or long-winded,” Gleeson told the magazine back in 2014. “I’ve been acting since age 8. I just stopped enjoying it as much as I used to. And now there’s the prospect of doing it for a living, whereas up until now it was always something I did for recreation with my friends, or in the summer for some fun. I enjoyed it. When you make a living from something, it changes your relationship with it. It’s not like I hate it, it’s just not what I want to do.”

What do you think of Game of Thrones‘ Jack Gleeson getting married? Share your thoughts with us in the comments below!