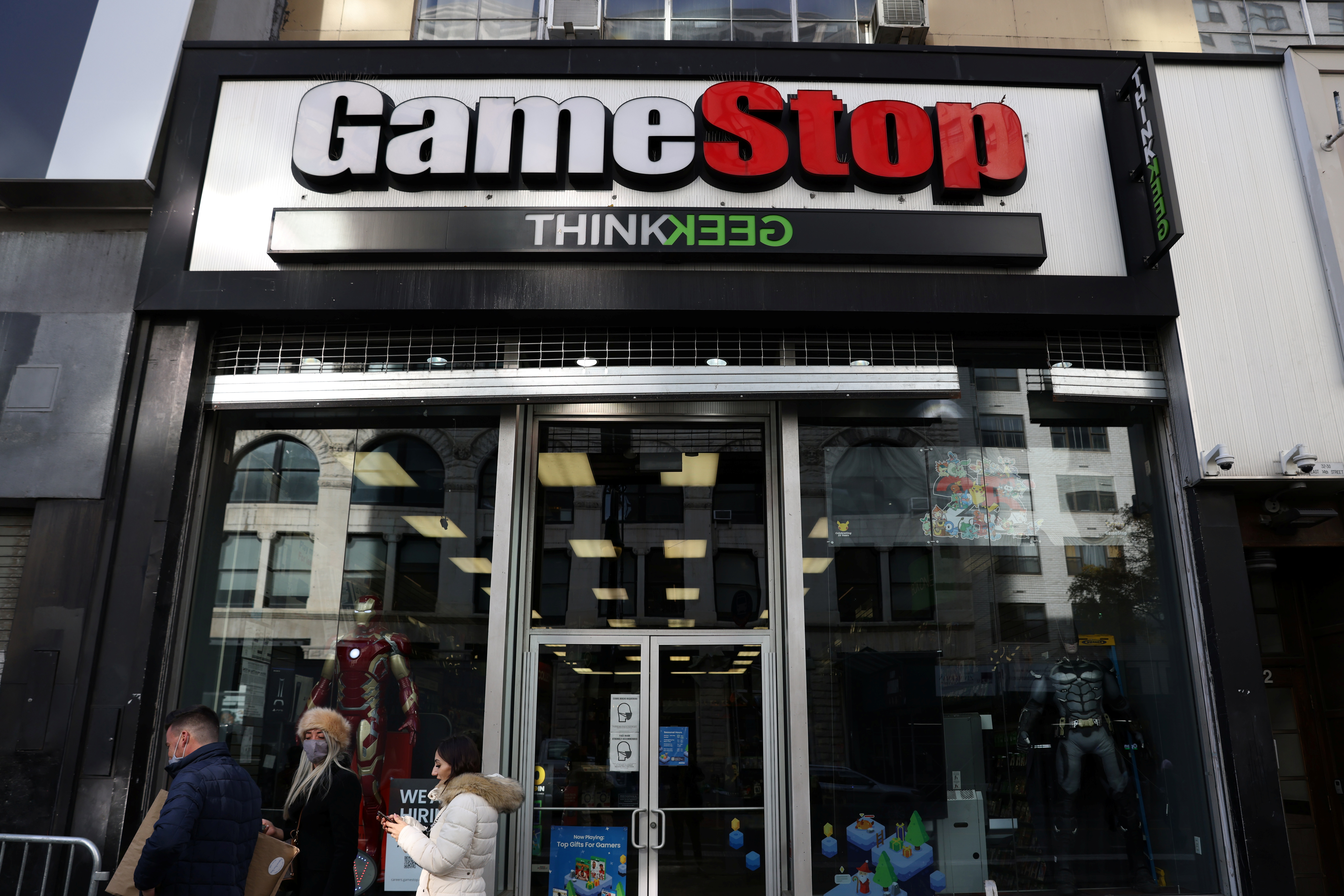 As suggested last month, GameStop is getting into . The company has with Immutable X to build a marketplace for NFTs, which they expect to open up later this year.

People will be able to buy and sell NFTs linked to digital assets for use in various games. The items will include things like virtual real estate, character skins and weapons, according to The Verge.

Immutable X is based on the Ethereum blockchain, which requires significant energy consumption and high (a cryptocurrency payment that’s required to carry out an Ethereum transaction). The platform claims to diminish those drawbacks by combining many NFT sales into a single Ethereum transaction and buying carbon offsets. As such, Immutable X, whose partners include some blockchain games and , promises zero gas fees and carbon-neutral NFTs.

GameStop and Immutable X are hoping to entice game developers to use the marketplace with the help of . Whether developers and studios will bite en masse remains to be seen.

For its annual State of the Game Industry Survey, the Game Developers Conference polled more than 2,700 devs. It found 70 percent of them and their studios were not interested in NFTs, while 72 percent had no interest in packing cryptocurrencies into their games. Around 28 percent said they were at least somewhat interested in NFTs.

Over the last few months, some studios, publishers and industry figures have announced NFT projects, only to abandon their plans after a significant backlash.  developer , publisher and prominent game voice and motion-capture actor all backed out of their NFT schemes.

Ubisoft brought NFTs to one of its games for the first time in December, but it seems sales . Last week, an Ubisoft executive argued that, for gamers, being able to sell virtual items to others is “really beneficial. But they don’t get it for now.”

Time will tell whether GameStop’s latest endeavor, which follows its last year, proves successful. The signs aren’t looking promising for the marketplace, though. It’s worth bearing in mind that the Steam marketplace has allowed players to buy and sell in-game items for many years without the shadow of NFTs looming over it.

NFTs are designed as public records of ownership of digital assets. The notion is that NFT holders own the asset (which include things like music, digital artworks and in-game items), though in reality the NFT is a verified URL that points to the file. The owner of the URL’s destination can or delete the file in question. This week, artists that HitPiece, which has since gone offline, was minting and selling NFTs of their music without permission.