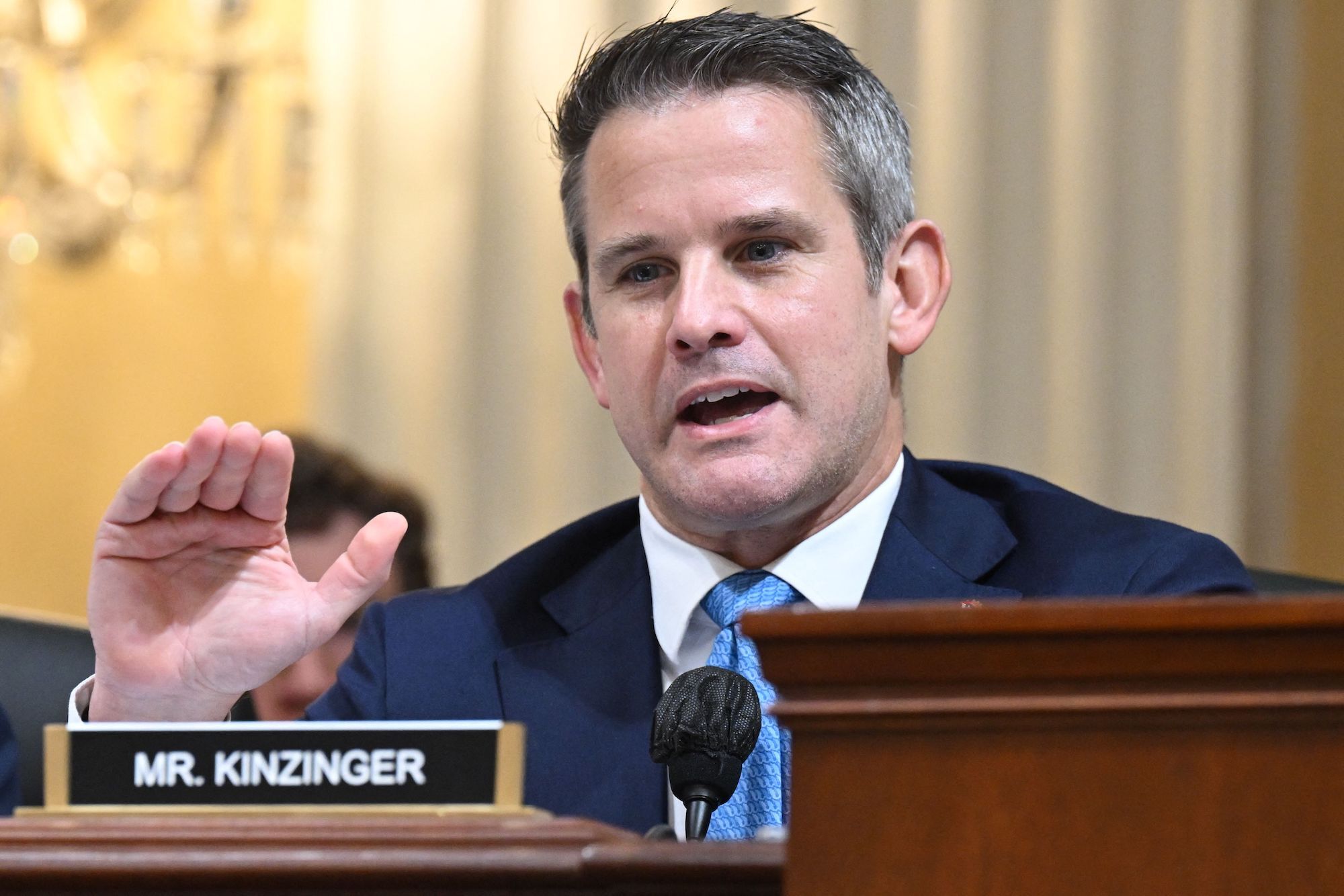 The Jan. 6 committee began its eighth hearing by laying out former President Trump abdicated his duty by declining to take action as his supporters were attacking the Capitol. In doing so, they played an audio clip of Chairman of the Joint Chiefs of Staff Gen. Mark Milley expressing disbelief that Trump failed to respond.

“You’re the commander in chief, you’ve got an assault going on on the Capitol of the United States of America, and there’s nothing? No call? Nothing? Zero?” Milley told the committee in an interview.

Chairman of the Joint Chiefs of Staff Gen. Mark Milley on Trump’s inaction during the Capitol insurrection:

“You’re the commander in chief, you’ve got an assault going on on the Capitol … and there’s nothing? No call? Nothing? Zero?” pic.twitter.com/IWYFPQsKBD

Thursday’s hearing is focusing on what Trump was doing during the 187 minutes that elapsed between the conclusion of his speech at the rally that preceded the Capitol attack and when he finally tweeted for his “very special” supporters who broke into the building to “go home.” It has been reported that the former president spent most of that time watching the riot unfold on TV while rebuffing efforts to convince him to take action.

“What you will learn is that President Trump sat in his dining room and watched the attack on television, while his senior-most staff, closest advisers, and family members begged him to do what was expected of any American President,” Rep. Elaine Luria (D-Va.) teased at the beginning of the hearing, which will feature testimony from Matthew Pottinger and Sarah Matthews, two administration figures who were in the White House on Jan. 6. and resigned later that day.

Rep. Adam Kinzinger (R-Ill.) sought to hammer home the early theme of the hearing in his remarks. “Donald Trump did not fail to act during the 187 minutes between leaving the Ellipse and telling the mob to go home,” Kinzinger said. “He chose not to act.”