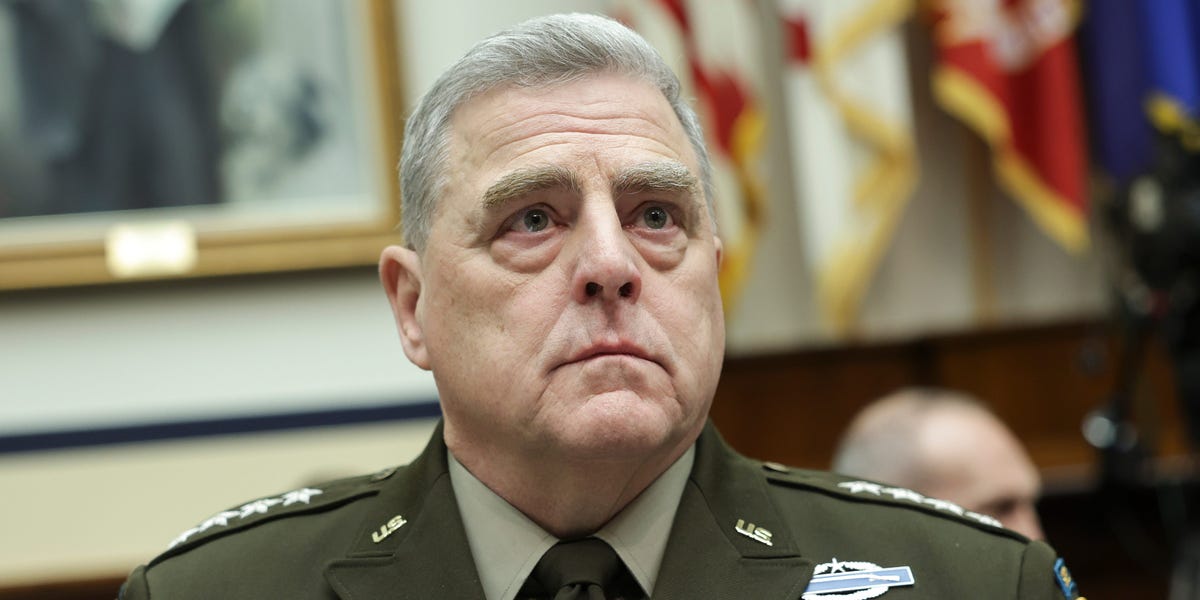 Mark Milley, the chairman of the Joint Chiefs of Staff,  expressed puzzlement to members of the House January 6 committee over then-President Donald Trump’s inaction as rioters stormed the US Capitol, according to a video testimony the committee played Thursday.

“You’re the commander in chief,” he said during closed-door testimony. “You’ve got an assault going on on the Capitol of the United States of America.

“Nothing? No call? nothing? Zero?”

The National Guard wasn’t approved to respond until about 3 p.m. that day and did not arrive on the scene until 5:40 p.m.

The committee is examining Trump’s actions as his supporters stormed the Capitol.