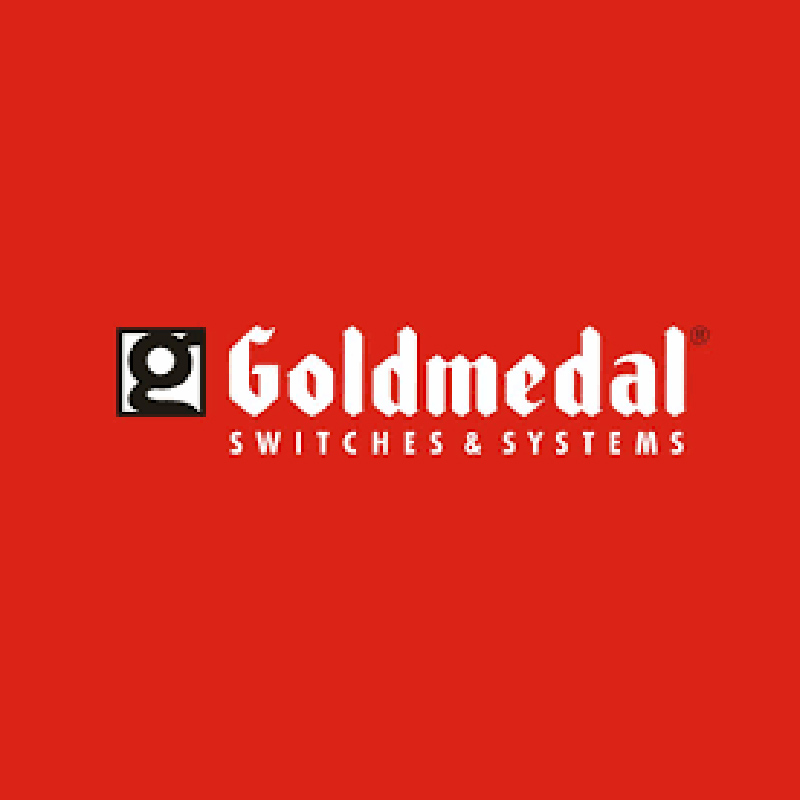 Mumbai: Goldmedal Electricals on Thursday announced that it will be the associate gold sponsor of the upcoming T20 Asia Cup 2022 tournament. The tournament is scheduled to be played in Dubai and Sharjah. It is scheduled to start on 27 August, with India playing its first match on 28 August against arch-rivals Pakistan.

The tournament has six teams competing for the cup: India, Pakistan, Sri Lanka, Bangladesh, Afghanistan, and another team amongst UAE, Kuwait, Hong Kong, and Singapore. Rohit Sharma will lead the Indian team, with KL Rahul returning to the team as his deputy.

The Goldmedal Electricals brand will enjoy a prominent presence on the ground as part of this association. Along with a presence on the pitch map, the brand will also be visible on the perimeter boards, the sight screen, and various presentation backdrops.

Speaking on the association with this marquee tournament, Goldmedal Electricals director Kishan Jain said, “Team India is on a roll, and everyone is looking forward to some amazing contests. As the gold sponsor, we are excited by this tournament’s possibilities, as every match will be keenly watched worldwide. As a pan-Indian brand, we believe that T20 cricket has a unique unifying force which will help us connect our brand with the cricket-loving people of the country.”

Jain further cited that Goldmedal is keen to have a long-term association with Indian cricket. The gold association will mark Goldmedal’s first sponsorship of a major international cricket tournament. Earlier, Goldmedal was the title sponsor of the T20 series between India and the West Indies in July 2022. Goldmedal was also the official powered by sponsor of the ODI series between the two teams and the official power partner of the India-Ireland T20 series held in June.

The Asia Cup 2022 matches will begin at 7:30 p.m. IST and will be telecast live on Star Sports and Disney + Hotstar, with the India-specific matches also being telecast on DD1 and DD Sports.