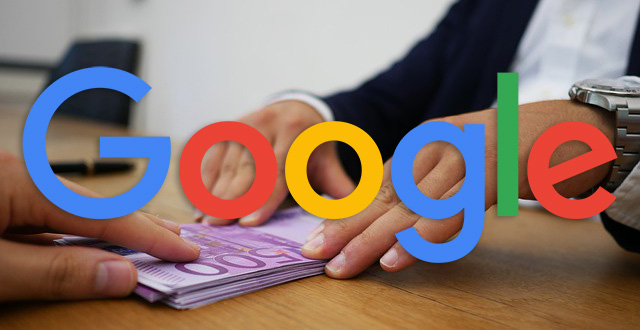 Remember the Google Ads bug where CPC, cost per click, prices soared out of control on a Friday night? Well, about two weeks later, Google started to issue credits to those accounts that were impacted by the bug.

As a reminder, On Friday night, starting on November 12th at 6pm PST, lasting until Saturday, November 13th at 3am PST – there was a confirmed bug with Google Shopping Ads. Google said “The Google Ads system encountered an unexpected issue between 6pm PST on Friday Nov 12 – 3am PST Saturday, Nov 13 that affected Shopping Ads. We identified and fixed the issue. Everything is working as expected now.”

Two weeks later, Google started to issue credits and refunds. Here is an email Kirk Williams received from Google showing the credit notice, that he shared on Twitter. It says a “credit adjustment was applied to your account.” It then explains why, it says “The Google Ads system encountered an unexpected technical issue between the hours of 6pm PST on Friday November 12, 2021, and 3am PST on Saturday, November 13, 2021. The issue impacted Shopping ads that use Smart Bidding, which led to an increase in ad impressions and ad spend. We identified and fixed the issue within a few hours. Everything is working as expected now.” Google added “Since you use Shopping ads with Smart Bidding, you received a credit in your Google Ads account for overspend that occurred during the impact period.”

Here is a copy of this from Kirk: