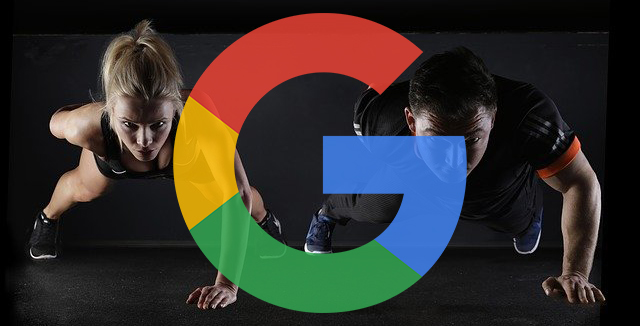 Marie Haynes posted a Twitter poll (which I reshared a couple times yesterday) asking what you (mostly SEOs) are seeing five days into the Google November 2021 core update. About 50% of those who responded said they are not seeing much from this update on the sites they deal with.

As a reminder, the November 2021 core update launched at approximately 11am ET on November 17th. We saw a pretty quick change in the Google search results within 48 hours of the announcement and posted (and I keep updating) this in the what we’re seeing from the November core update story I wrote on November 18th.

We’re 5 days into the November core update. What are you seeing so far?

As you can see, it had over 600 votes and the breakdown is (note, the poll is still open for the next 30 minutes or so if you want to take it):

If you were part of the ~40% that saw either saw improvements or declines from this, it may have been really big for you. As we showed in our what we’re seeing from the November core update story – those who see changes, see big changes. Some seeing anywhere from 20% to 90% impact on their Google organic traffic.

I do have a story that will be published at 9am at Search Engine Land today with a big report on what several of the data providers are showing from this update.

But after all those planks, you’d expect to see some core results – don’t ya think? Bad dad SEO joke?