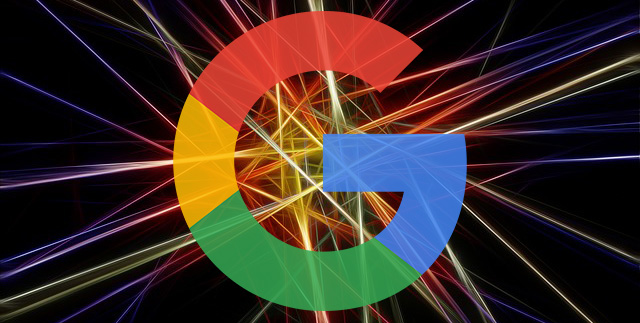 As you know, we are all awaiting the next big Google core algorithm update and while we know it will be coming, we are all wondering if it will come by the year end? John Mueller of Google was asked this and he said, he does not know.

I do suspect, if I had to guess, we’d have another core update in December, next month or in January 2022.

John added on Twitter that the reason they do not give us timelines for these core updates is because “sometimes these things are hard to say in advance.” He said he has “seen cases where even an hour before a planned launch things get pushed back for years.” So Google would not want to promise something and miss the deadline.

Here are those tweets:

Sometimes these things are hard to say in advance. I’ve seen cases where even an hour before a planned launche things get pushed back for years. The goal is certainly to make sure search results remain relevant for users, and sometimes that means making changes.

In your most humble opinion, will you have a broad core algorithm update in 2021? @dannysullivan

I do not think Danny Sullivan responded to this yet and he might know better in terms of timelines – to be honest.

Update: Funny, Google said less than 24 hours it didn’t know and then it released the November 2021 core update.