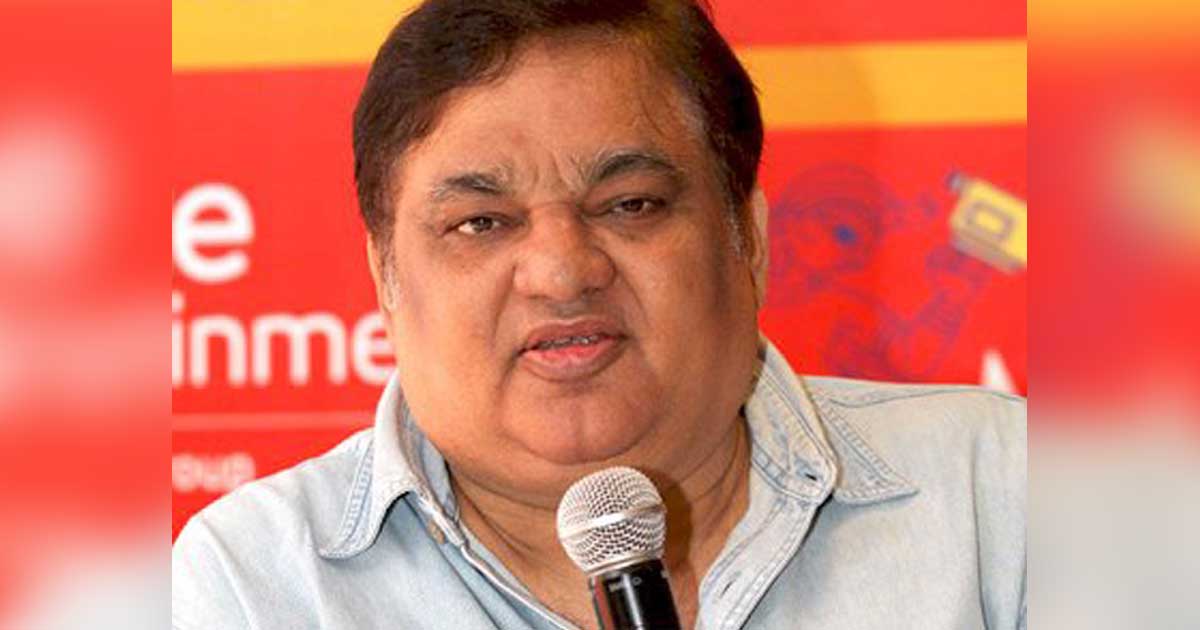 Actor Harish Patel, who is known for his performance in films like Mr. India, Maine Pyaar Kiya, Shola Aur Shabnam, and more, recently wowed all as Karun Patel in Marvel Studio’s Eternals. Now, the actor – who is in the headlines a lot at the moment, has opened about what people thought of him before the MCU trailer was released.

In a recent conversation, Harish opened up about thinking he was dead as he had moved locations from India to the UK and was absent from films. Read on to know all he said about this particular topic.

While conversing with Hindustan Times, Harish Patel opened up about people thinking he was dead until he featured in Marvel’s Eternals. The Bollywood star said, “Ever since people saw me in the trailer of the film, Eternals, they started talking about me. All of a sudden, I became a talking point. Before that, I had heard that people just assumed that mein duniya mein nahi raha. I am no more.”

Patel, who is known for essaying several characters in Bollywood, also spoke about exploring a lot as an artist in the UK. He said, “I got a chance to rekindle my first love, which is theatre. I did a play, Rafta Rafta, at Royal National Theatre, then went on to do several TV shows”.

Did you miss Harish Patel and his appearances in Bollywood films? Let us know in the comments below.