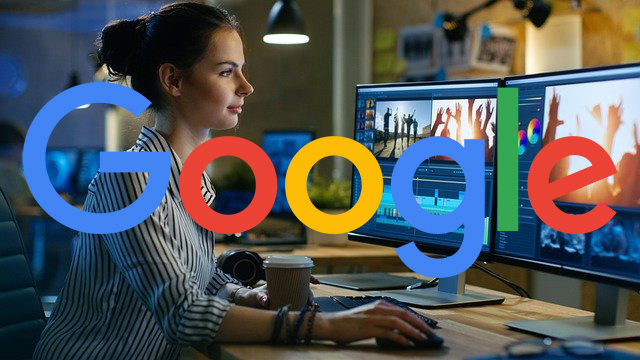 Several folks shared screenshots with on Twitter, here are the screenshots from Brodie Clark.

Here are more screenshots where the formatting looks a bit off for the text:

In google Search YouTube result is show as given in screen shot, video with 60 second suggested clip with some description. Is this new ? @rustybrick @JohnMu @teamamittiwari #coffee #YouTube pic.twitter.com/LJLkLLHMgD