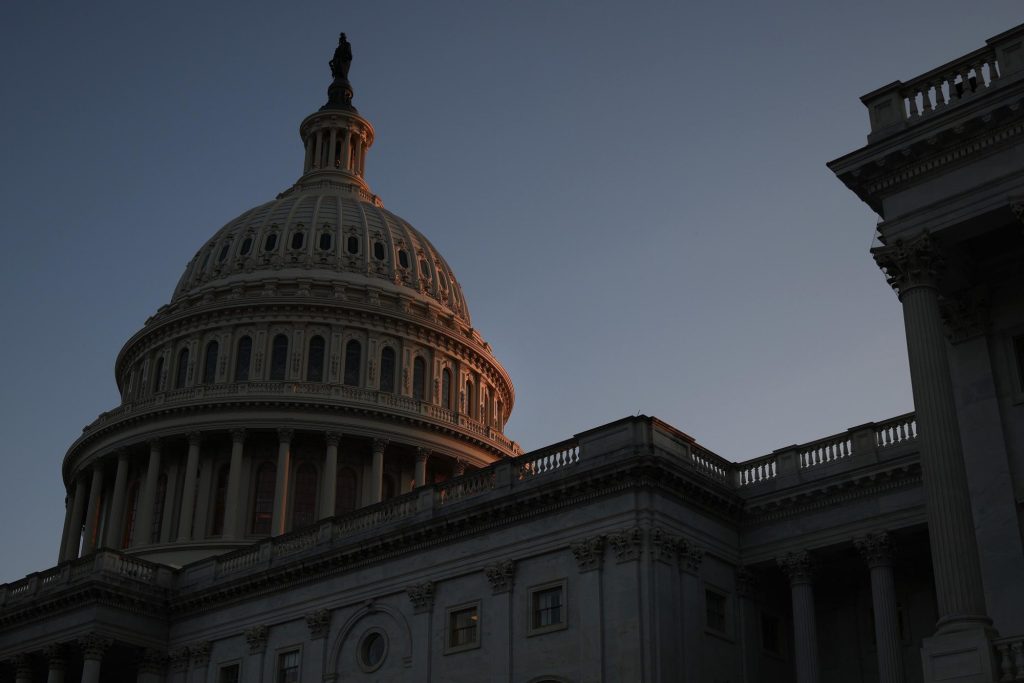 Friedrich Nietzsche’s famous quote that “what doesn’t kill you only makes you stronger” is only true, at least in politics, if you learn from your mistakes. And last year was a teachable moment for Democrats.

Did Democrats learn the lesson? It’s not yet clear, but by the look of things on the one major bipartisan issue of 2021 — broadband and infrastructure — the jury is out.

The infrastructure bill’s bipartisan broadband provisions gave unprecedented billions to cure the digital divide — $42 billion for building networks in rural areas that don’t have any yet and $14 billion to make broadband essentially free for low-income Americans who have it on their doorstep but don’t sign up. That’s huge.

But now some Democrats in the administration and in various states want to use some of those funds to actually get local governments into the business of building and operating vastly complex and expensive broadband networks themselves. This is like stealing defeat from the jaws of victory.

To be sure, everyone favors more broadband competition.

But the idea that local governments should enter this marketplace with a taxpayer-subsidized network does not represent real competition, not even remotely. Think about it this way.

If there are three ice cream shops in a city, each shop will need to compete against the others by offering the best quality and service and the widest choice of flavors. But if City Hall opens an ice cream shop underwritten by taxpayer subsidies, it then doesn’t have the same incentives to make its best possible product and offer the widest choice and best service. Sure, it can still gain some customers with cut-rate prices, but that’s not really competition in any meaningful sense. You’ve effectively dumbed down competition and even deterred future competition — not a lot of new competitors will want to come into a market where the government subsidizes one player.

The same is true in broadband. Broadband networks are incredibly expensive and complicated to build. Then, they are incredibly expensive and labor-intensive to manage, upgrade and keep secure from growing cybersecurity threats. Broadband companies have to offer the best possible product in order to hold onto customers. And that’s a good thing — it’s the incentive they think about every day when they walk into work.

Further, it may actually deter competition. Will investors in a new competitive broadband service or technology really want to risk their funds in a marketplace where the government has a bottomless checkbook to undercut it, even with an inferior product?

Long term, that means less private investment in broadband infrastructure — slamming the brakes on one of the most potent engines of American economic growth. The Progressive Policy Institute’s Investment Heroes report found that broadband providers represented three of the 10 largest capital investors in the U.S. economy last year.

On top of all this, and as if this were not enough, these undertakings fail at alarming rates. Of all the municipal fiber networks nationwide that make their financial results public, 73% bled cash over the past three years — and almost 90% are on track for insolvency.

Democrats have important broadband goals on which they need to focus and succeed — wiring rural communities and getting every willing low-income American connected as the bipartisan infrastructure bill envisions.

In this way they can show the public — and particularly swing voters where elections are won and lost — that they can govern with common sense.