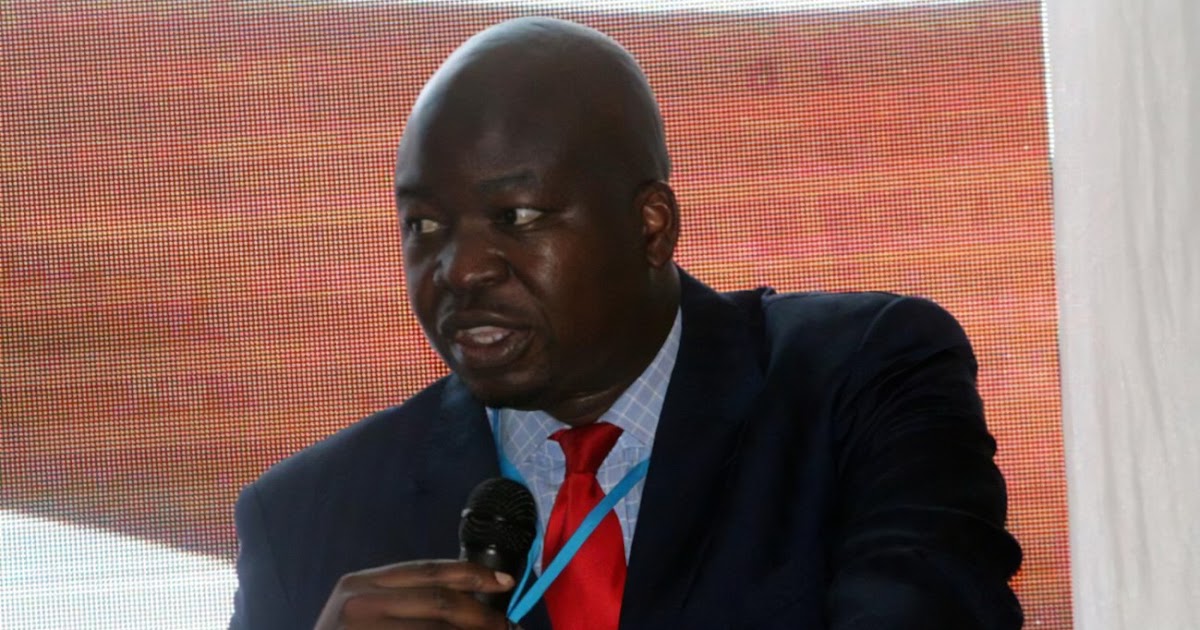 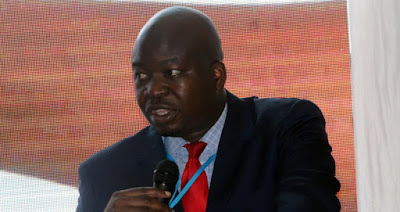 ALL ministries, Government departments and agencies have
been given up to September 2 to submit due diligence reports on all contracts
that were submitted as of July 31 but whose payments were suspended after it
had been noted that the pricing models were based on parallel market rates.

The reports should also include existing procurement
contracts and should be in line with the directive that was issued on August 4
suspending payments to contractors.

This comes as Government is taking measures to tame inflation
and stabilise the exchange rate with the aim of achieving price stability and
market discipline which will engender market confidence.

The latest directive to carry out the due diligence
exercise was issued by the Permanent Secretary in the Ministry of Finance and
Economic Development, Mr George Guvamatanga, on August 16.

“Ministries’ internal audit departments shall carry out a
due diligence review exercise on all running and future contracts with special
focus on pricing to all payment runs submitted to Treasury as at July 31, 2022
and were suspended for funding,” he said.

“The due diligence reports for all submitted and suspended
payment runs shall be submitted to the Secretary for Finance and Economic
Development by September 2, 2022. In future, the Internal Audit Department
shall carry out due diligence review exercises on prices for future contracts
and procurements and submit their reports attached to the payment runs to
Treasury.

“Internal audit heads shall appoint internal auditors
responsible for carrying out due diligence review exercises, who will not audit
procurements and contracts, as this will be self-review.”

Mr Guvamatanga also said in future, ministry heads shall,
in terms of the Public Finance Management Act, ensure that public entities
under their ministries carry out the same exercise.

He added that public entities’ internal audit departments
shall undertake the due diligence exercise and report to their respective
ministries for review while the ministries would ensure that the public
entities use the willing buyer willing seller pricing models.

Treasury suspended payments for all contracts submitted as
at July 31 after noting that ministries, departments and agencies (MDAs) were
submitting pay runs for the disbursement of cash for goods and services
procured using parallel market exchange rates.

Such a pricing framework by the suppliers of goods and
services was causing inflationary pressures and also fuelling parallel market
activities through unjustified movements in the exchange rate resulting in
exorbitant prices of goods and services.

The inflationary pressures also resulted in the erosion of
MDAs appropriated budgets putting pressure on the Treasury through increasing
demand for more funding from Government which was not aligned to the revenues
inflows and created fiscal risk of unsustainable budget overruns and deficits.

Therefore, in line with the Public Finance Management Act,
the MDAs were also directed to rationalise their payment requests and operate
within the confines of the willing buyer willing seller foreign exchange rate.

The MDAs were also directed to, in future, seek Treasury
approval on contract prices in order to ensure effective control of public
resources as guided by the PFM Act.

In addition, all payment runs submitted to Treasury should
have been reviewed and signed off by the accounting officer ensuring value for
money in procurement and confirming that the pricing framework is in line with
Government policy.

Government has adopted a variety of measures this year to
stabilise the local currency and curb inflation such as raising the key
interest rate to 200 percent from 80 percent, reintroducing the US dollar as
legal tender, and selling gold coins among others. Herald