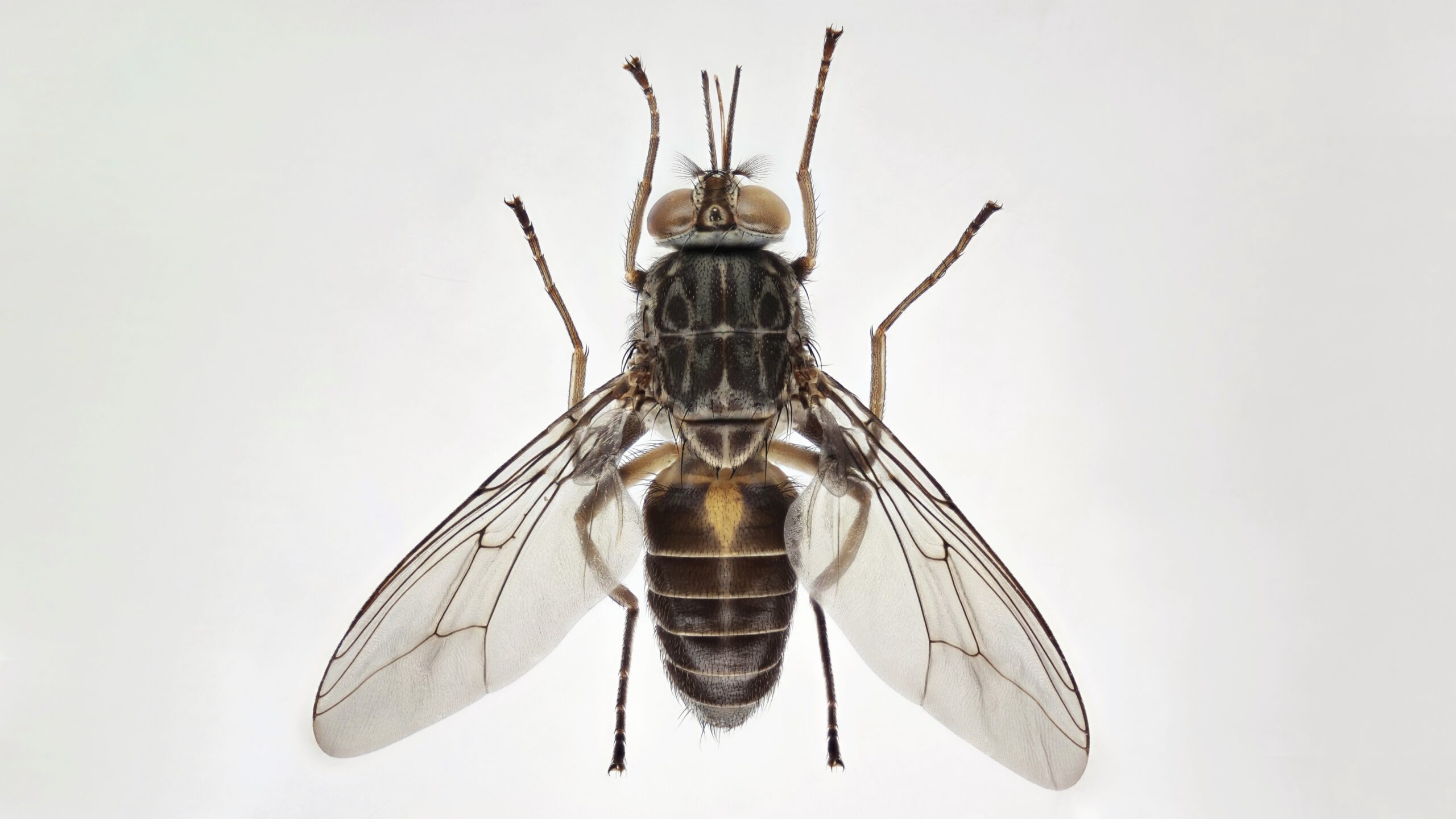 BY LORRAINE MUROMO
GOVERNMENT has intensified its efforts to eradicate tsetse flies in hotspot areas to create free zones throughout the country by 2024.

This would include setting up of odour-baited targets to kill tsetse flies before they spread the trypanosomiasis disease into communal areas at risk.

Annual direct loss potential in livestock and crop production is estimated at US$4,5 billion.

“The tsetse control programme is a key strategy being used by the government to support the livestock growth plan in the sense that in areas where there are tsetse flies, it is not possible to rear cattle. The impact that the tsetse fly has on the production of livestock and productivity is huge as it will reduce calving rates and will reduce milk yields,” Shereni said.

“People will lose animals that they use for tillage in areas where mechanisation is not strong, and so one of the key visions of the livestock growth plan is to reduce diseases.”

He added: “Without cattle, it is very difficult to develop, and so in line with the objectives of government to support rural development and improve the livelihoods of people in our communities and towards the vision of an upper middle-income economy by 2030, in areas where there is tsetse, we feel that we are contributing immensely. We want to remove tsetse flies in areas where people live and are doing crop farming before we move into wildlife park areas by 2024.”

Shereni bemoaned reinvasion of cleared areas by tsetse flies saying there is need to create barriers to protect the cleared areas.

“Tsetse flies do not stay in one place. If you have one adjacent place cleared of tsetse flies and it is not protected, they can come back. Another thing we would like to address at the African Union level is the issue that it is futile for one country to eradicate tsetse flies when a neighbouring country is not putting in as much effort to do so,” he added.