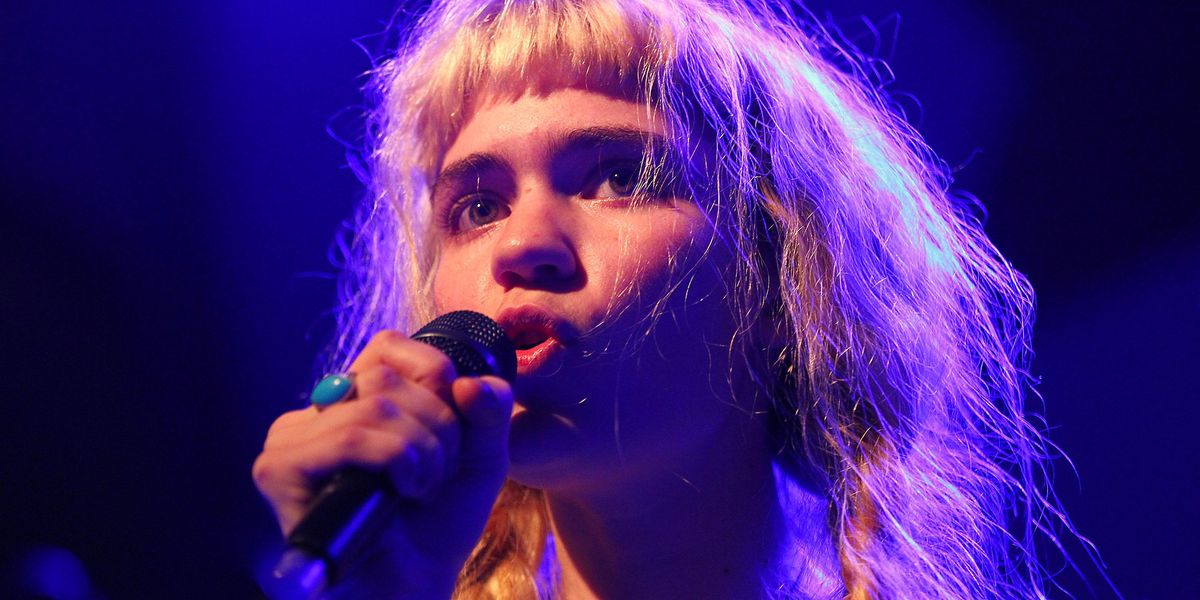 With a spectral picture posted on her Instagram account last Thursday, Grimes revealed her umpteenth alien-inspired tattoo to the world. This time, the Genesis singer has covered her breast with a motif made of white curvy lines that come together in an arrow-like shape on her upper chest.

As she explained on social media, this is her latest contribution to her “long slow effort to have a full alien body” that’s “totally covered in white ink.”

Grimes’ journey towards a “post-human” body started in April 2021 when the singer got a similar extraterrestrial white design all over her back. The “beautiful alien scars” were tattooed by artist Tweakt and designed by artist Nusi Quero’s “alien computer brain.”

On top of these major tats, Grimes also has the alchemy symbol for the planet Jupiter on her finger, an alien head on her left hand, and some more designs inspired by The Legend of Zelda and The Lord of the Rings. What’s gonna be next?