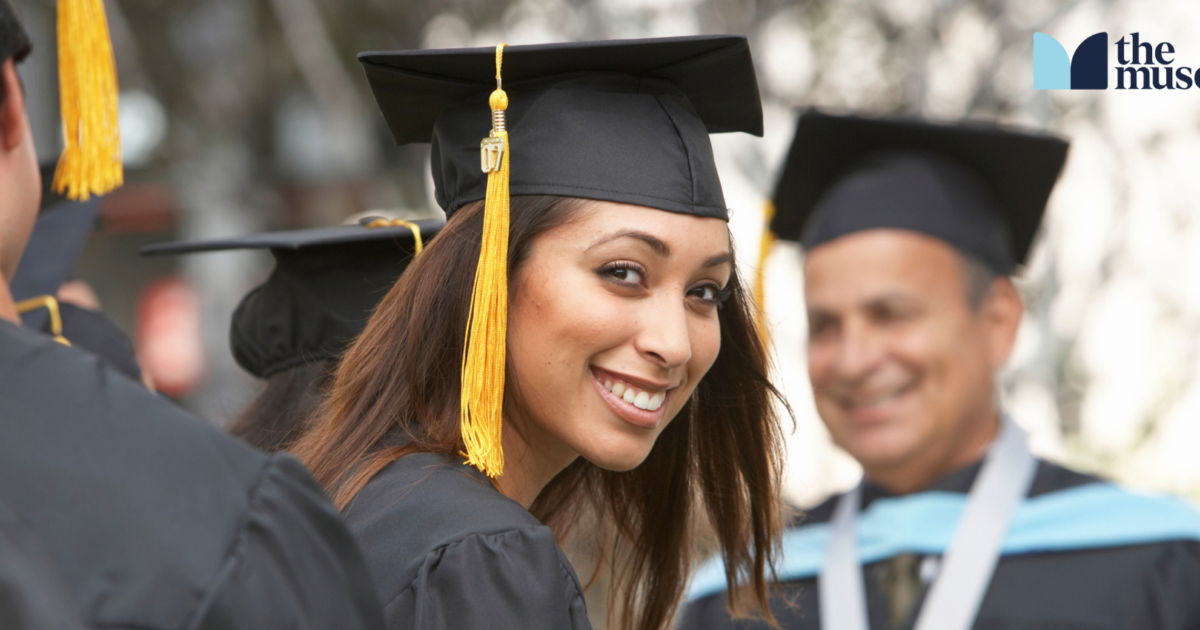 The American work climate is changing rapidly—as I write this, the U.S. Bureau of Labor and Statistics announced that employment rose by 528,000 jobs in July, defying expectations after some high-profile companies enacted hiring freezes in anticipation of a possible recession. At The Muse, we’ve been wondering: How are new grads doing right now? You OK?

In May, we surveyed nearly 900 new grads (defined as someone graduating with an academic degree in 2022) and the results offer a timely look into their mindset.

First, a brief look at who these people are:

Graduates are clear-eyed about entry-level wages.

Young workers may want to be in the office with their peers.

Learning and growth opportunities are top priority when choosing a post-grad job.

Data and analytics is the top field for new grads who took our survey.

Regardless of whether you’re a new graduate or not, be sure to check out all open roles on The Muse by clicking here.

Devin is the Director of Editorial and Brand at The Muse. Previously she’s held top editor roles at Morning Brew, Prevention.com, and GoodHousekeeping.com. She’s also written for The Cut and Cosmopolitan, among other outlets. Her work has been nominated for numerous awards, and she’s completed fiction workshops with authors Glen David Gold (2015) and Danielle Lazarin (2018).