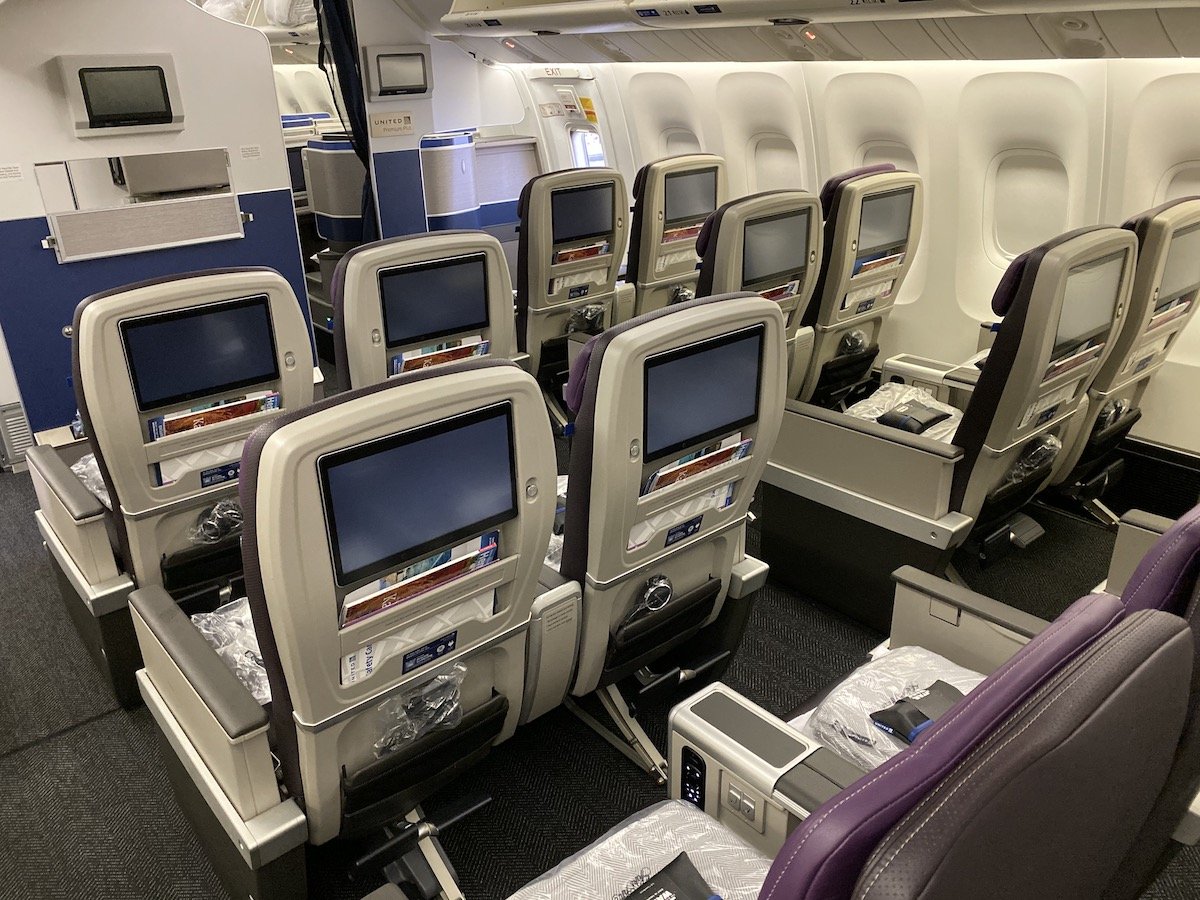 United MileagePlus has a published status challenge program, which is currently valid through June 30, 2022.

With this program, you can have your status matched for a period of 120 days, and then your status can be extended based on qualifying activity within that period. As it stands, United is offering this program in order to earn Premier Silver, Premier Gold, and Premier Platinum status (it’s not available for Premier 1K or Global Services status).

What status will United match?

Currently United Airlines is offering to match those who have status with any of the following programs:

Elite tiers roughly map over as you’d expect, and below you can see a chart with all the details. While not explicitly listed, higher elite tiers can similarly be matched to Premier Platinum. All status challenges give you the status for 120 days, so if you want to keep the status longer you’ll need to complete certain requirements.

How do you maintain United status?

In order to maintain your United status beyond the initial 120 day match period, you’ll have to complete a certain amount of qualifying activity within that timeframe. The ability to maintain elite status is based on earning PQF and PQP:

For 2022, standard United MileagePlus status requirements are as follows:

With the challenge, you need to earn the following number of PQF and PQP in a 120 day period:

How long is matched United status valid for?

Assuming you satisfy the PQF and PQP requirements, the validity of your status is dependent on when you complete your challenge:

How do you request a United status challenge?

To take part in a United MileagePlus status match challenge, complete this form. A few things to note:

What are the benefits of United elite status?

Some of the most popular benefits of Premier Silver status include:

Some of the most popular benefits of Premier Gold status include:

Some of the most popular benefits of Premier Platinum status include:

Upgrades are obviously the most valuable benefit, and those are prioritized by status. The higher your status, the better the odds of those clearing. Don’t expect that you’ll be seeing too many upgrades as a Premier Silver member, for example.

Is a United Airlines status challenge worth it?

If you’re genuinely thinking of switching your loyalty to United (whether it’s because you’re fed up with your current airline, you’re moving, your travel patterns are changing, or whatever else), then it’s absolutely worth completing a status challenge. This gives you some status upfront, with the potential to maintain it in the long run.

I know some people also like to status match just for the heck of it, or because they have one trip where it could come in handy. In this case I probably wouldn’t recommend taking advantage of that, since you can only request one challenge every five years, and you can’t even get top tier status with this program.

So while United’s status challenge program isn’t the most exciting in the industry, it is your best option if switching business to United.

United Airlines’ MileagePlus program offers a status match promotion, open to frequent flyers with other major US airlines. You can receive status upfront for 120 days, and then you need to complete certain flying and spending requirements in order to maintain that status through next January. It could be worth waiting until July to complete a status challenge, so that you get an entire extra year of status from the program.

Have any OMAAT readers taken part in a United status challenge? If so, what was your experience like?