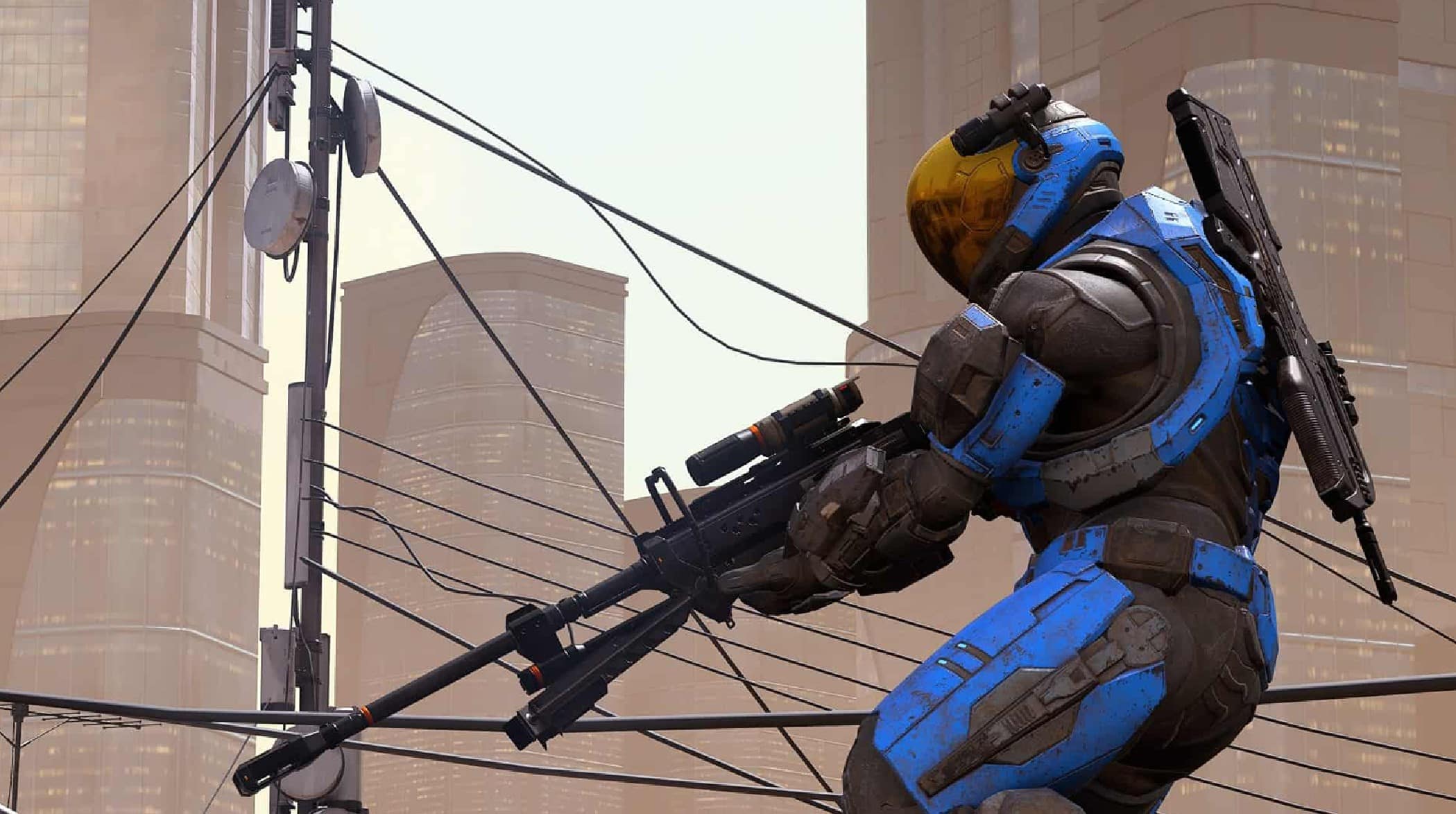 A small Halo Infinite update was just deployed on August 25 as 343 Industries look to reduce scope glint across the board while also fixing a number of key UI issues. Here’s a rundown on the full patch notes.

While significant updates have been few and far between for Halo Infinite of late, it appears devs are finally starting to ramp back up. While we’re still waiting for Forge to arrive along with a number of leaked weapons, items, and even new Armor Coatings, a smaller patch has just rolled out to shake things up ever so slightly.

Infinite’s August 25 update is roughly 2GB in size but don’t expect new content here. Instead, the patch hones in on three UI bugs along with a sweeping change to glint for various long-range weapons.

Although the latter may seem minor at first, a general reduction could drastically alter the flow of any multiplayer match. Here’s what you need to know.

Glint reduced across the board in Halo Infinite

With many long-range weapons capable of one-shot kills in Halo Infinite, the powerful guns come with a tradeoff. To keep things balanced, those with an S7 Sniper of Stalker Rifle in hand can often be spotted across the map.

When scoped in, your weapon shines for all to see. This communicates to opposing players that they’re in danger and offers a chance at retaliation.

Sniper glint being reduced should make enemy Spartans easier to spot in full.

Since Halo Infinite launched, glint has been a key factor in these long-range battles. However, the brightness of said glint has been deemed a little too powerful and thus, 343 has toned things down in the latest patch.

The August 25 update reduces glint for multiple precision weapons “so that the shooter is more clearly visible.” This should make it easier to see the enemy Spartan, rather than just a vibrant beam of light in the distance.

The following changes were made in the August 25, 2022 patch.

Alongside this update, the following bug has been added to the Halo Infinite Multiplayer Known Issues list.