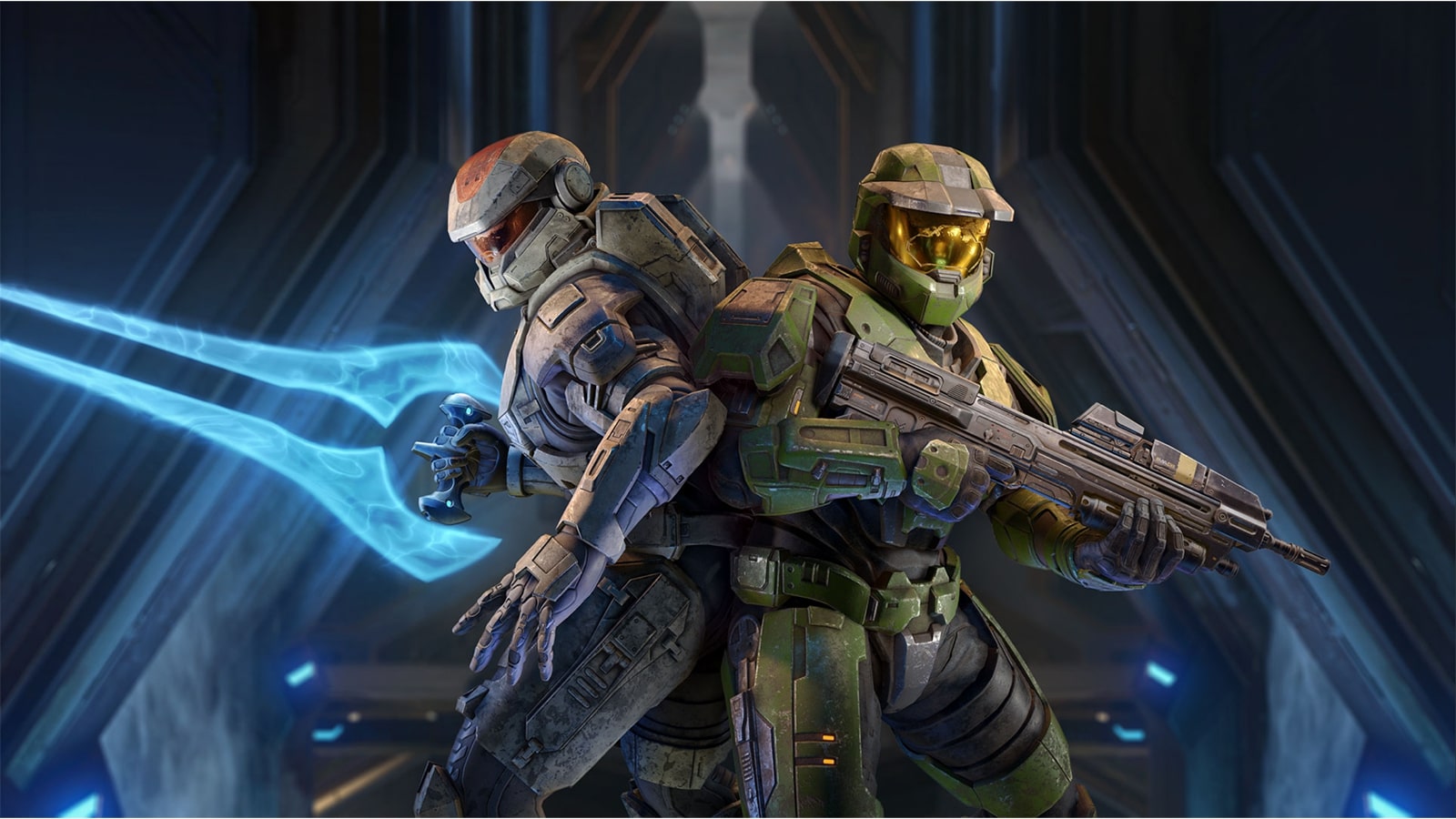 Halo Infinite Season 3 is set to arrive early next year, so here’s everything we know about the third season of the game ahead of its release.

The brand new Winter Update for Halo Infinite brought with it a much-needed second wind for the game. With Forge finally dropping as well as new maps and content, the Halo community has been diving back into the game.

The next big content drop for Infinite will be Season 3, so here’s everything you need to know about the content included, release date and leaks for the third season before it goes live early next year.

Halo Infinite Season 3 release date: When is the next season starting?

While 343’s initial plan was for Season 3 to begin in November 2022, the game’s major delays pushed back all content months behind this schedule. At the time of writing, the official start date for Season 3 is March 7, 2023 and will run until June 27, 2023.

Halo Infinite’s third season will be called Echoes Within and – similarly to Season 2 – will include a whole new Battle Pass and content that will focus on the theme and concept of the season.

With any new season of Halo, players can typically expect new maps to arrive alongside the new Battle Pass and extra content. And while 343 is yet to reveal what these new maps could look like, there are leaks circulating on Reddit that tease three new locations for players to dive into.

The three maps leaked include a desert location, a high altitude UNSC-looking base, and then the third looks to be a similar location to those found in Infinite multiplayer. We’ll be sure to update this section if and when these new maps are confirmed by the dev team.

One thing we know for sure is that season 3 will introduce a brand new weapon to Halo Infinite. The gun is called the M392 Bandit and is a similar style weapon to the DMR. Given that the DMR is not featured in Infinite, it is likely the Bandit will take on the role of being a more high-velocity style rifle in comparison to the Battle Rifle.

As well as this new gun, it has also been revealed that a new gadget will be brought in for season 3 in the form of a Shroud Screen. This feature will allow players to hide in a cloud of smoke that will make them disappear from the in-game radar even when firing off weapons.

That’s everything we know so far about Halo Infinite’s Season 3 content. Be sure to check back here as we update this post with all the latest news and updates.