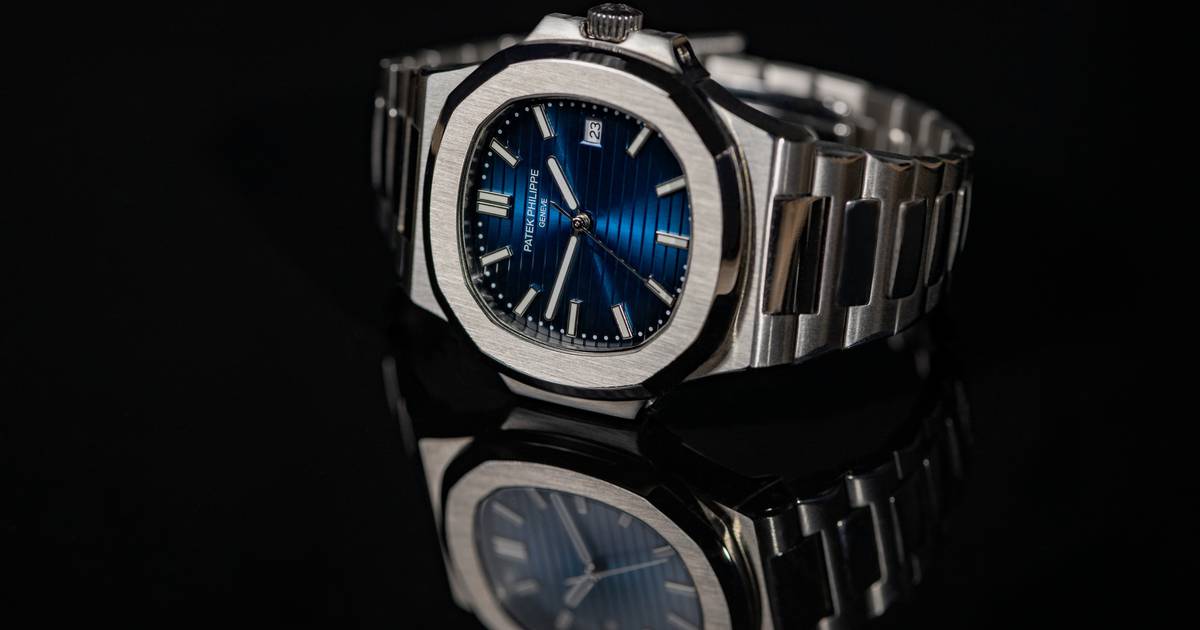 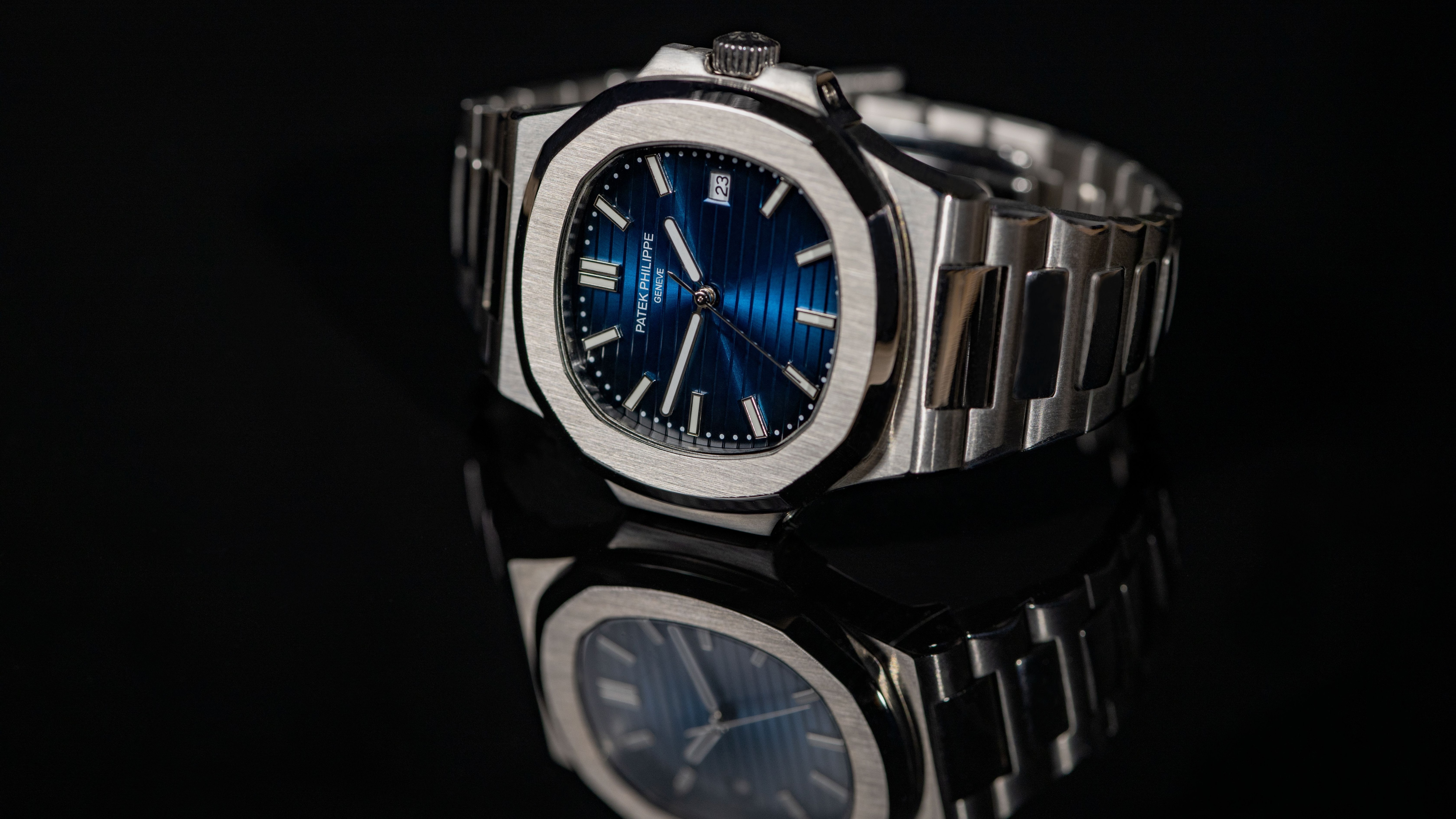 Earlier this fall, vintage watch dealer Eric Wind was concerned about the state of his industry.

Pre-owned watches had seen record performance since 2020, with the most sought-after pieces — such as the Rolex Daytona and Patek Philippe Nautilus 5711 — trading at three or four times their retail prices at their peak this year.

But in September and October, Wind’s transactions slowed down as prices on the secondary market fell. According to WatchCharts, which tracks the resale prices of high-end timepieces (also known as the market value), the overall market index has fallen by more than a quarter since its peak in May 2022.

A decline on the secondary market may be an early indicator of softening demand in the primary market, according to Adam Cochrane, retail and luxury analyst at Deutsche Bank.

There are potential challenges on the horizon: signs of deceleration in luxury spending, especially in the US; continued Covid-19 restrictions that prohibit international travel from China and an uncertain world economy could all threaten the category’s turbo-charged streak.

The industry, however, remains optimistic. Watch dealers say that slipping resale prices reflect a correction of the market rather than a permanent downturn. Sales in the primary watches market remain strong; Richemont’s specialist watchmakers segment, which includes Piaget and IWC Schaffhausen, saw sales rise by 22 percent year-over-year in the first half of 2022. Swatch Group, which owns Omega and Breguet, also posted a 7 percent uptick in sales in the same period.

“The total addressable market for luxury watches is huge, for both new and pre-owned,” said Russell Kelly, chief merchandising officer for Hodinkee, a watch publication and e-commerce retailer. “We are just scratching the surface of that.”

Already this month, Wind began to see his sales pick up again.

Declining resale prices is a natural reaction to the frenzy of demand in a period of intense wealth creation in 2020 and 2021, according to Tim Stracke, co-chief executive of Chrono24, one of the largest online marketplaces for new and pre-owned upscale watches.

“There are a multiple of factors, including an abundance of cheap capital that drove the demand,” Stracke said, pointing to sky-high valuations in tech and cryptocurrency last year. “A lot of people started buying the watches, and so they rose in value.”

For example, when Patek Philippe introduced a limited-edition Nautilus 5711/1A-018 model in collaboration with Tiffany & Co. last year at a retail value of $52,635, the first piece sold for $5.35 million in an auction. Seeing an opportunity to flip similar models for 10 or more times its original price, buyers flooded the resale market with supply.

“These people had not only a love for watches but also a love for profit,” Stracke explained. The sneaker resale market has observed a similar dip in recent months.

Moreover, there’s simply far more people interested in luxury watches today versus decades past, said Wind, the vintage watch dealer. The phenomenon, which began before the pandemic, reaches across income levels and tax brackets, thanks to the accessory’s rise in prevalence in popular culture.

“You see it in hip-hop music videos and on Instagram everywhere,” Wind said. “People are interested in how the wealthy live, and that’s led to much more interest in watches.”

And overall, there is still far more demand than there is supply for watches in the primary market. Walking away with a new Rolex from a certified retailer, for instance, remains extremely difficult for first-time buyers.

The Nautilus and other “hype” styles made by brands like Rolex, Patek and Audemars Piguet still command two to four times their original prices on secondhand platforms. Meanwhile, other models by brands including Swatch Group-owned Omega and Cartier have not seen prices fall, Stracke noted.

Despite a cooldown in resale prices, secondhand sellers including Wind, Chrono24, Hodinkee and The RealReal said they don’t foresee overall sales to decrease. Chrono24 saw its sales volume increase by 42 percent in the first eight months of 2022. Hodinkee, which sells both new and pre-owned pieces, reached $100 million in revenue last year and is on track to surpass that number this year.

“My best estimate is that there are millions more people interested in watches today than three years ago, and that’s had a huge impact on value,” said Wind.

What Brands Should Know

But despite burgeoning demand, luxury watch makers should navigate the coming months carefully given economic uncertainties. After all, the category isn’t recession-proof, said Luca Solca, an analyst for Bernstein.

As of now, prices on the secondary market are higher than retail prices, demonstrating that demand outweighs supply in the primary market. This means that brands can get away with not only increasing their retail prices but also increasing supply to better meet their demand.

Many brands, however, are working to ramp up supply. In the first half of 2022, the Swiss watch industry exported watches worth a total of 11.9 billion Swiss francs ($12.4 billion), or 8 percent more than in the same period in 2021, according to the Federation of the Swiss Watch Industry. But it’s far easier to hike up prices, which they have done across the board in the last few years.

Both measures should be pursued cautiously, said Deutsche Bank’s Cochrane. Dropping market prices “may suggest that there is less scope for further price increases than we expected a year ago,” Cochrane told BoF in an email statement. “Consumers view high end watches as a store of value and even an inflation hedge and this would be negatively impacted if the retail selling price were to come under pressure.”

All the while, “managing the supply is the key issue for the brands to ensure it does not run far ahead of [demand],” he added, especially for entry-level luxury watches that are more accessible to aspirational consumers.

While consumer sentiment toward buying a watch may be lower today compared to months prior, the market is ultimately cyclical, Solca said.

“With the return to earth of cryptocurrencies much of the froth in the market has disappeared,” he added. “Iconic products remain very difficult to find, and are still trading at a premium over and above the recommended retail price.”

A global recession notwithstanding, falling resale prices may simply end up to be a tiny blip on the radar.

“The [resale] bubble has burst but I don’t think it’s a big deal,” said watch enthusiast Mark Cho, co-owner and co-founder of menswear brands Drake’s and The Armoury, respectively. “People had a lot of FOMO [fear of missing out] in the past few years where the mindset was, ‘if I don’t buy this now, someone else will get it.’ Today, that FOMO has reduced a lot.”