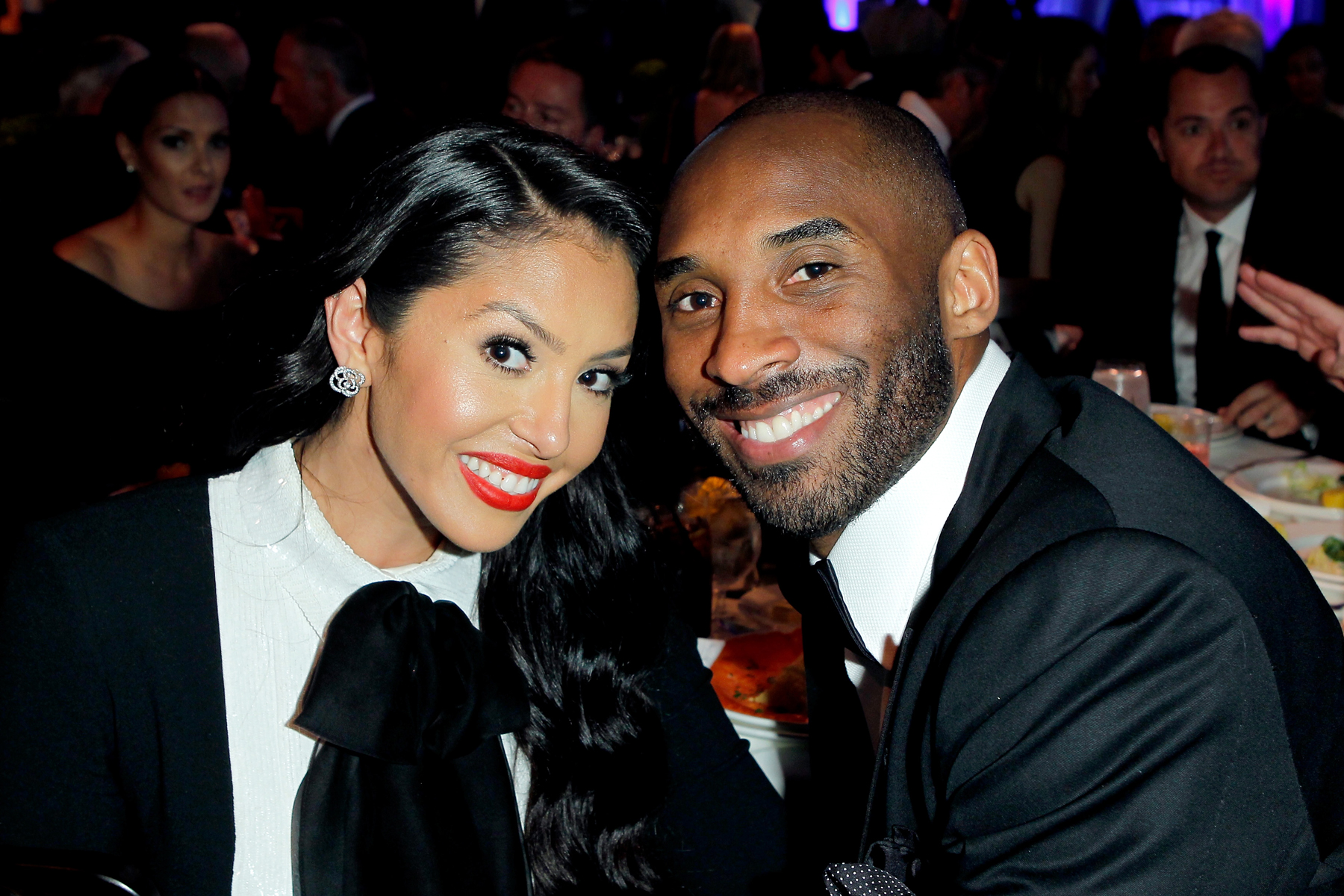 Vanessa Bryant and Chris Chester deserve a combined total of $75 million in damages because they will always “live in fear” that gruesome photos of their loved ones’ charred remains will surface somewhere following a “clumsy, sloppy and dumb coverup” by Los Angeles County Officials, Chester’s lawyer told jurors in his closing argument Tuesday.

The lawyer, Jerry Jackson, said Bryant and Chester deserve $2.5 million each for the emotional distress they’ve already suffered since graphic photos of the Jan. 26, 2020 helicopter crash that killed NBA star Kobe Bryant, his 13-year-old daughter Gianna, and seven others were snapped and shared by sheriff’s deputies and firefighters.

Jackson said Vanessa and Chester, who lost his wife and daughter in the crash, also deserve $1 million each per year for their rest of their lives. Based on life expectancy, he said Bryant should get $40 million for future suffering, while Chester should receive $30 million.

The striking figures marked the first time jurors were presented with dollar amounts in the high-profile public accountability civil trial now playing out in a federal courtroom in downtown Los Angeles.

Jackson said if jurors believe the combined $75 million is too high, they should use their “common sense” to pick different numbers. But he urged them not to go below $100,000 per year for each plaintiff, with blame split 50-50 between the fire and sheriff departments.

“A million dollars (per year) because of the cruelty,” Jackson said. “Because they kicked these people when they were down.”

In his own closing argument Tuesday, Vanessa’s lawyer Craig Lavoie recalled how his client gave harrowing trial testimony last Friday detailing the moment she first learned that sheriff’s deputies had shared unauthorized photos showing victims’ remains at the helicopter crash site. She was nursing her five-month old daughter Capri in late February 2020 when she was informed that the Los Angeles Times had published an article claiming sheriff’s deputies had shared “graphic” and unauthorized photos taken at the helicopter crash site.

“She handed her baby to a friend and bolted out the door to cry,” Lavoie said Tuesday, telling jurors his client didn’t want to break down in front of her two older daughters who were in the room watching TV. “She felt she needed to run down to the end of the pier and jump into the water, but she couldn’t escape her body. She couldn’t escape the pain of losing her husband and daughter.”

Lavoie said testimony and evidence in the case proved that photos of Kobe Bryant’s body were displayed for others by a deputy in a bar and a fire official at an awards gala, claiming a lack of policies and training was partly to blame. Still, he said investigators also failed to conduct a thorough probe after the photo scandal surfaced. Lavoie said the sheriff’s department had a “legal obligation” to preserve all evidence starting March 2, 2020, but he stated devices were never collected and deputy iCloud and social media accounts were never searched.

The deputy who shared the photos in the bar wiped his phone, returning it to “factory settings,” before he turned it over, Lavoie said, and that since-retired L.A. County Fire Captain Brian Jordan returned his laptop with the hard drive missing.

Jordan testified during the trial that he did not remember taking photos of the crash site — but a sheriff’s official, Dough Johnson, testified that he escorted Jordan around from body to body for photos.

“Can you imagine hiking down into a ravine to take personal souvenir photos of a deceased child… to take them home as a trophy or souvenir?” Lavoie asked jurors during his closing. “It shocks the conscience times a thousand.”

He said it simply wasn’t “plausible” that the only photos shared publicly were the photos displayed in the bar and at the awards gala, especially since investigators have never been able to identify the fire official who received an air drop of scores of photos from Johnson at the crash scene.

Lavoie said Vanessa will never know the extent to which photos showing Kobe and her daughter Gianna at the crash scene have circulated.

“She’s haunted by the idea that these images will come out. She can’t calm down. She feels like she’s asphyxiating,” he said.

Lawyers for the county are due to present their closing argument on Wednesday.

In her opening statement at the start of the two-week trial, county lawyer Mira Hashmall Hashmall said Deputy Joey Cruz was a rookie back in January 2020 and now deeply regrets sharing an image with a bartender. She was adamant the county did not violate the Bryant family’s constitutional right to privacy.

“The county continues to express its deepest sympathies for the families that suffered this terrible loss. The county has also worked tirelessly for two and half years to make sure its site photos of the crash were never publicly disseminated. The evidence shows they never were. And that is fact, not speculation,” Hashmall, a partner at the Miller Barondess law firm, said in a statement shared with Rolling Stone.

U.S. District Judge John Walter later consolidated Bryant’s lawsuit with the similar one filed by Chester, an Orange County financial adviser who lost his wife Sarah, and the couple’s 13-year-old daughter, Payton, in the crash.

Kobe Bryant, 41, was traveling with his daughter and six guests to a youth basketball tournament when the chartered helicopter crashed into a hillside in Calabasas, California, amid dense fog, killing everyone on board, including the pilot.