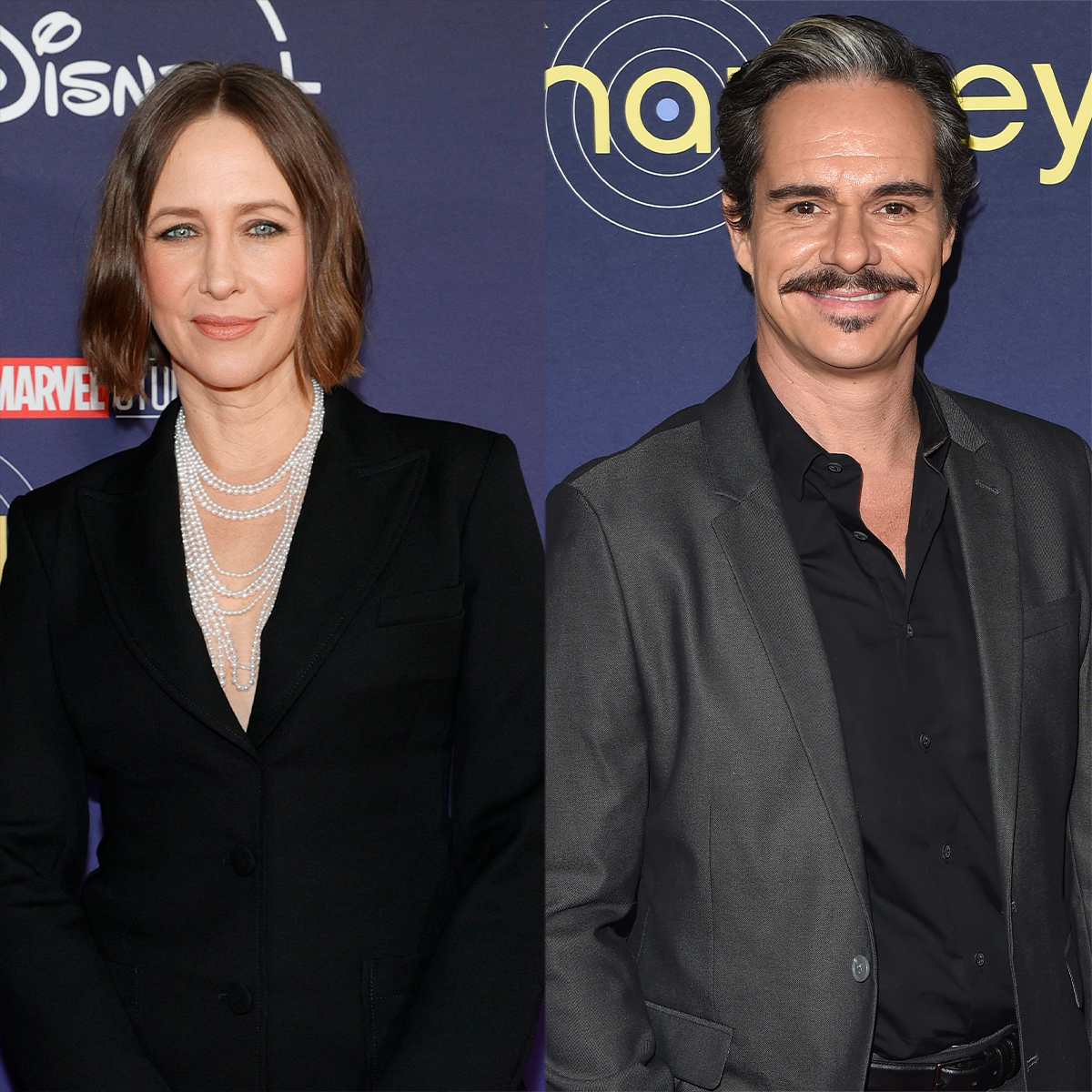 Tony Dalton and Vera Farmiga know that Marvel fans are inclined to file characters into two separate categories: villain or hero. But in an exclusive interview with E! News, they asked viewers to approach the show with an open heart.

As per usual, Marvel Studios has kept the details about Hawkeye a secret, sharing only that The Conjuring actress portrays Eleanor Bishop, the mother of Kate Bishop (Hailee Steinfeld). And Tony’s character Jack the Swordsman is just as mysterious, though in the comic books he was a mentor to Clint Barton (Jeremy Renner).

When pressed for details on whether their characters are team Avengers or not, Vera and Tony had some interesting responses.

“I think it’s funny that people want to assign just like a good guy [or bad guy], like life is so black and white,” Vera explained. “It’s not. There’s very bad people and there’s just people who make bad choices because they’re motivated by the wrong things, whether it’s their fear, insecurity.”