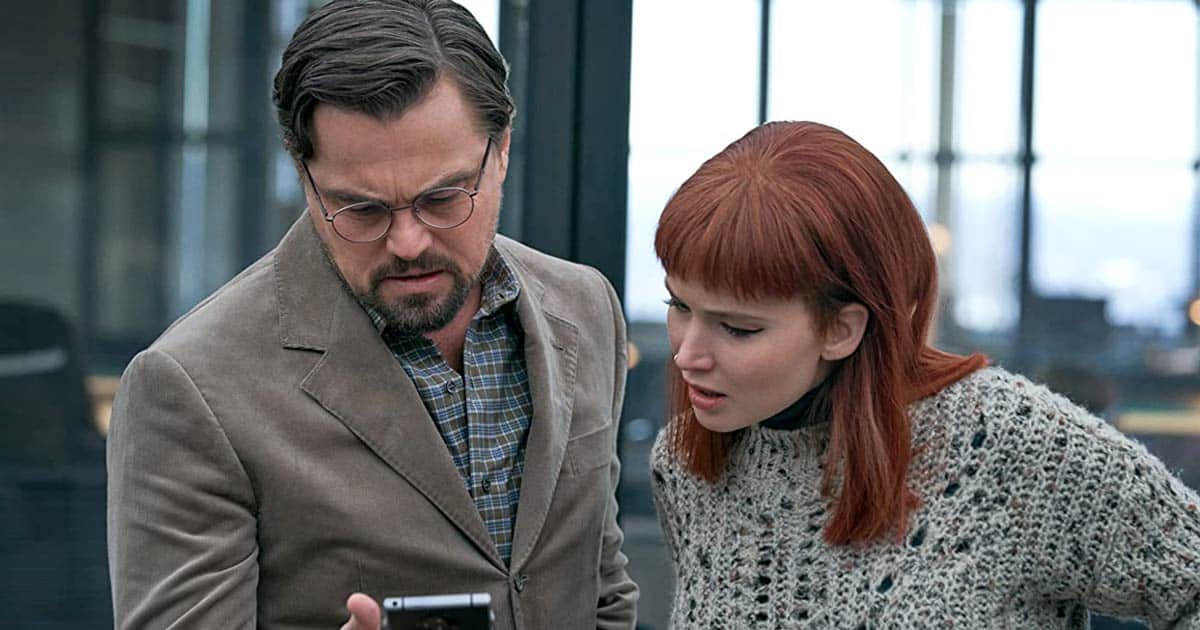 Hollywood star Jennifer Lawrence has lately been promoting her upcoming film Don’t Look Up, which also stars actor Leonardo DiCaprio in the lead role. The film has been creating a lot of hype amongst the fans mainly due to its power-packed cast and looks like the pay was different for each of the actors. According to a recent report, J Law was paid $25 million which is $5 million less than what Leo was offered.

For the unversed, Don’t Look Up is an upcoming sci-fi comedy film that will revolve around a pair of scientists who are out to prove a point. The trailer of the film shows the world under a crisis as a high-speed comet head towards the earth’s surface. The film has been directed by Adam McKay and is expected to release on Netflix on December 24, 2021. The movie features a range of actors including Ariana Grande and Merryl Streep, amongst others.

In a recent interaction with Vanity Fair, Jennifer Lawrence revealed that there was a pay disparity between her and Leonardo DiCaprio for the film Don’t Look Up, but she did not really have a problem with it. She was of the stance that he brings more to the box office than she does, which is why it is sort of justified.

In the interaction, Jennifer Lawrence stated, “Look, Leo brings in more box office than I do. I’m extremely fortunate and happy with my deal”

She, however, made it clear that pay disparity is not justified in every film. Sometimes, makers have no legitimate reason to pay the female counterpart less than the male one but it happens anyway. She added, “But in other situations, what I have seen — and I’m sure other women in the workforce have seen as well — is that it’s extremely uncomfortable to inquire about equal pay. And if you do question something that appears unequal, you’re told it’s not gender disparity but they can’t tell you what exactly it is.”