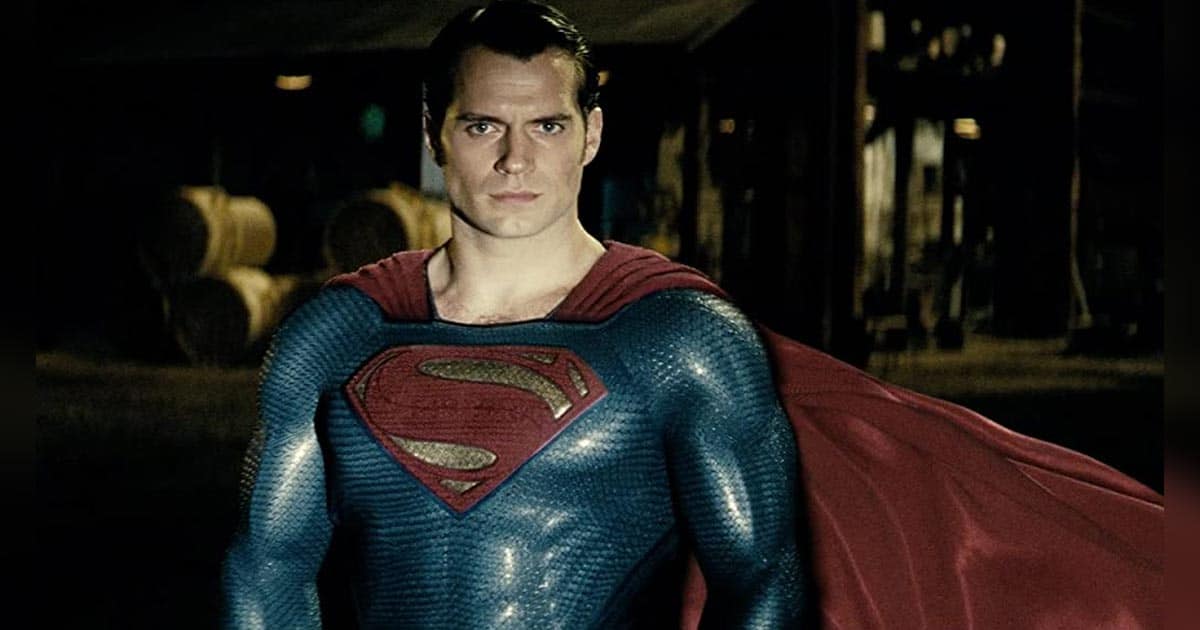 English actor Henry Cavill believes that there is still “a lot of storytelling” for him to do as Superman and revealed that he would be prepared to don the cape once again.

He played the iconic superhero in the DC Extended Universe (DCEU) but believes that lack of follow-up to the 2013 movie ‘Man of Steel’ has left him with more stories to tell as the character, report femalefirst.co.uk.

Henry Cavill told The Hollywood Reporter: “There is a lot of storytelling for me to do as Superman, and I would absolutely love the opportunity.

“The killing of Zod gave a reason for the character never to kill again. Superman falling to the ground and screaming afterward – I don’t think that was originally in the script, but I wanted to show the pain he had. He just killed the last remaining member of his species. That’s the choice he made in that moment, and he’ll never do that again.”

The ‘Enola Holmes‘ star Henry Cavill said: “There’s an opportunity for growth after that, to explore the psyche of Superman as a deep, seemingly invulnerable god-like being but with real feeling on the inside. As I always say, ‘The cape is still in the closet.’”

Cavill has been tipped to replace Daniel Craig as 007 and admits that the prospect of landing the role of the iconic spy is “very exciting” to him.

Asked about his interest in the part, he said: “I think it would be very exciting to have a conversation with the producers… In an ideal world, I’d never have to turn anything down. Nothing is off the table. It’s an honour to even be part of that conversation.”

Cavill is set to star in the upcoming spy film ‘Argylle’ from director Matthew Vaughn, who has tipped ‘The Witcher’ actor as a potential 007.

Matthew, who sees ‘Argylle’ as a potential franchise, said: “I needed someone who was born to play Bond – which Henry is – and then nick him before Bond did.”

Must Read: Adam Driver Is Not A Comic-Con Fan, Narrates His Not So Fruitful Experience: “It Was Scary”