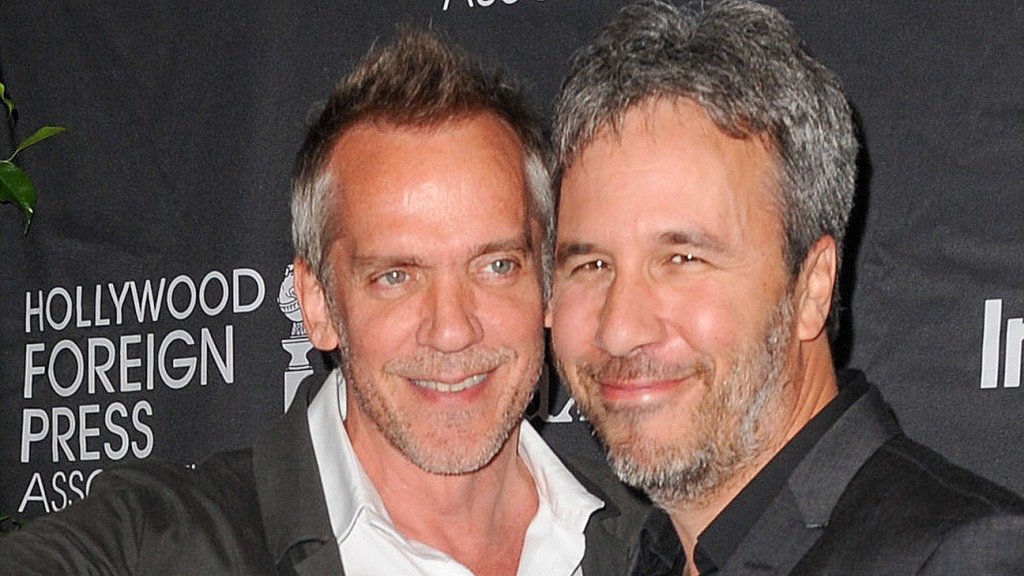 Jean-Marc Vallée loved truth. So I must start by setting the record straight.

I’m not Jean-Marc Vallée’s closest friend. We were competitive brothers fighting for the attention of our mother of all, the Holy Province of Quebec. Jean-Marc kept saying that he was older than me and that I should respect him. He was more fit than me. More sexy than me. He knew everything about music. He was a prince. He was a rock star. He was so Jean-Marc! I deeply loved him and admired him. I don’t know what he really thought of me. Sincerely, I think I was the annoying little brother who wanted to play with his toys.

Jean-Marc was a singular poet. A man of high contrasts. He was charismatic, magnetic, of strong leadership, modest and shy all at a same time. He was flamboyant, mysterious and discreet. He was at the epicenter of all attention but highly protective of his privacy. He was gentle, lovely, warm but could be tempestuous. He was passionate and mindful. He hated squirrels and bad drivers. He was honest, authentic, truthful and incredibly generous. He was a nostalgic man and an ultra modern artist.  He was solid like a mountain but hyper sensitive. He was a complex figure to say the least.

In Montreal, after his success abroad, Jean-Marc became a beacon. The one who showed us the way. He knew where the keys to the car where hidden. He knew secret passages. His house was open. His table always filled with great food and great wine. At the end of the night, we were all riveted, listening to the incredible stories of his last adventures. He was a fantastic storyteller. Jean-Marc was curious, he knew everything about everything. He loved to share cultural discoveries. He was fascinated by new artists, he loved their drive, their ambition, shared their vulnerability. He loved youth. He understood youth. That age where the world is at your feet. That age devoured by that voracious appetite for change. Jean-Marc was young. He was also passionate about rock & roll. He shared the sensuality, the sexiness, the melancholy and the screams of exposed inner pains of rock stars. He loved rebels.

Jean-Marc was a rebel himself. He was untamable. He never followed Hollywood’s rules. Hollywood went along with his own ways of doing things. He was a much needed wind of fresh air in a sometimes lethargic cinematic landscape. He was a man of no compromises. He aimed for emotional truth and life’s authenticity. His cinema was all about the forces of gravity between human beings and the unavoidable collisions of high velocity subjects evolving in a constricted living room. His cinema was all about family. Extended family. Reconstructed family. Broken family. Exploded family. Pulverized family. Family’s torture. Family’s ruins. Family’s rebirth. Family’s bond. Family’s love. Family’s essence of essentiality. Fundamental matrix of humans disorientation and glories.

Jean-Marc loved humanity where it hurts, focussing on that hidden inner focal point of pain, shame and sorrows. He embraced our wounds, our weaknesses, our darkest sides, without judgement, but with infinite empathy. He loved humanity, not looking for its redemption nor evolution but embracing its condition. More specifically, he was deeply moved by the tortured soul, the drop out, the marginalized. The ones baring the cross of being different in societies where being different is still a plague. His cinema was born out of pure raw gold humanity.

And as a gift of light, he enjoyed to add what he called, a touch of magic: a boy who could heal others, a cloud of butterflies bringing a moment of peace, ghostly footsteps on a beach at sunrise, perfect rings of cigarette smoke dancing on David Bowie’s Space Oddity.

With Jean-Marc, it was all about love, faith, music, passion and the unbearable loneliness of beings.

He was a genius at heart and his heart was a supernova.

My sincere condolences to his family, his friends and colleagues.