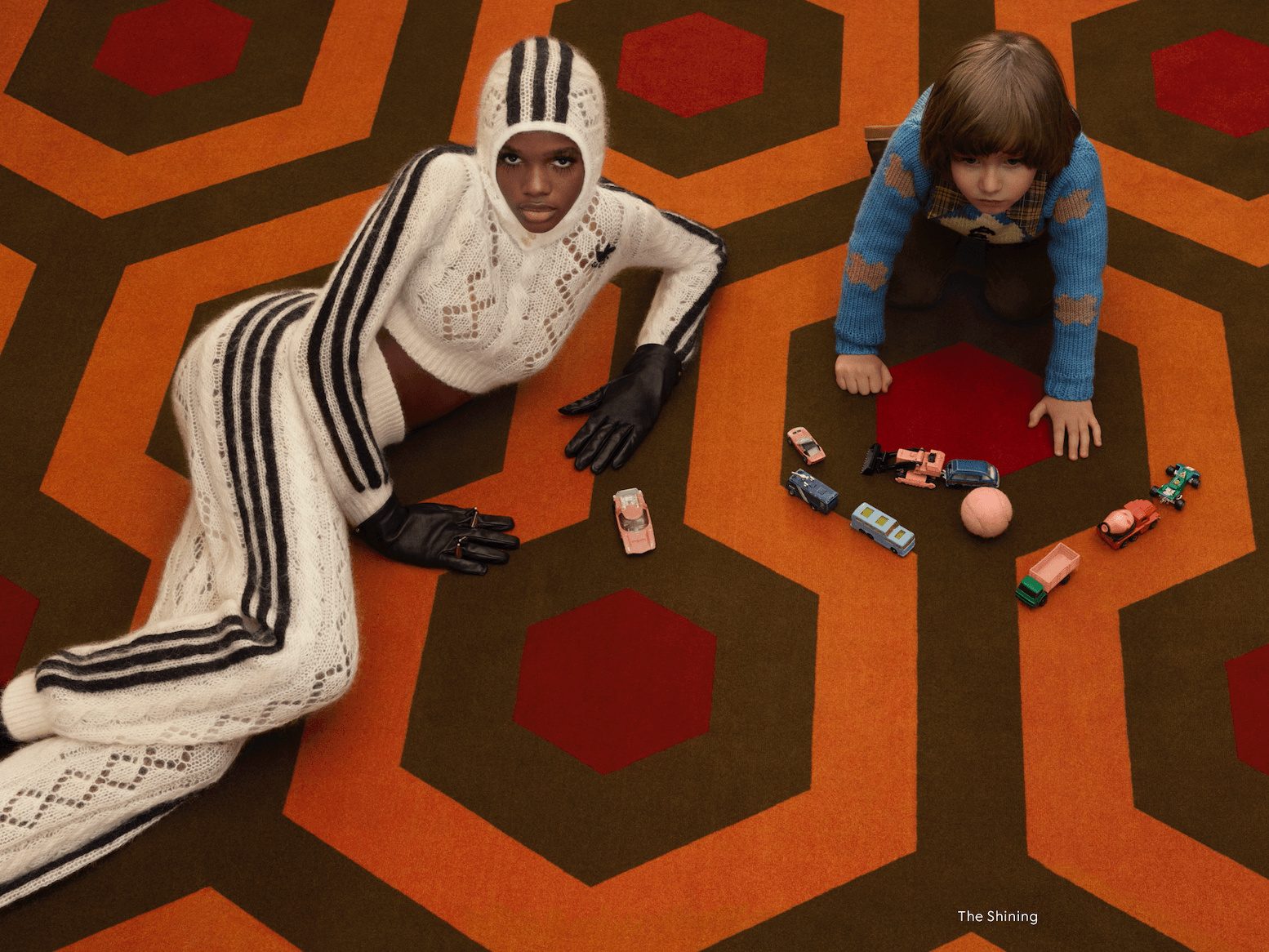 In campaign images and a roughly minute-and-a-half video spot, the pieces at once blend in with and cut through Kubric’s scenes. Recognizable environments include the drifting car in A Clockwork Orange, the space station in 2001: A Space Odyssey, and The Shining’s Overlook Hotel.

To ensure the most accurate recreation of each scene, Gucci partnered with Warner Bros., Turner, and longtime Kubrick costume designer Milena Canonero. The results are stunningly, and at times, eerily accurate to the original films. Gucci was also able to find shockingly accurate lookalikes for the films’ actors, adding to the campaign’s surreality. 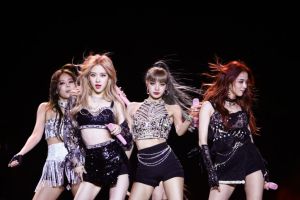 As part of the “Exquisite” campaign announcement, Gucci Creative Director Alessandro Michele released a lengthy note praising the work of Kubrick and explaining his intention with the campaign. “As an act of love, I decided to reinhabit Kubrick’s films, pushing to the core this incendiary approach,” he writes. “I took the liberty of disassembling, blending, grafting and reassembling them. Sticking to my creative praxis, I seized those movies, resemanticizing them, populating them with my clothes.”

Michele, a philosopher as much as he is a designer, also writes that the new campaign “generates a change of state” whereby the “clothes get closer to bare life again.” He says, “They turn into highly imaginative functional prosthesis, and they do so to tell a story. A story that shatters, enchants, tortures, ignites. Because it’s the story of the human that dwells in each and every one of us. As Stanley Kubrick knew too well.”