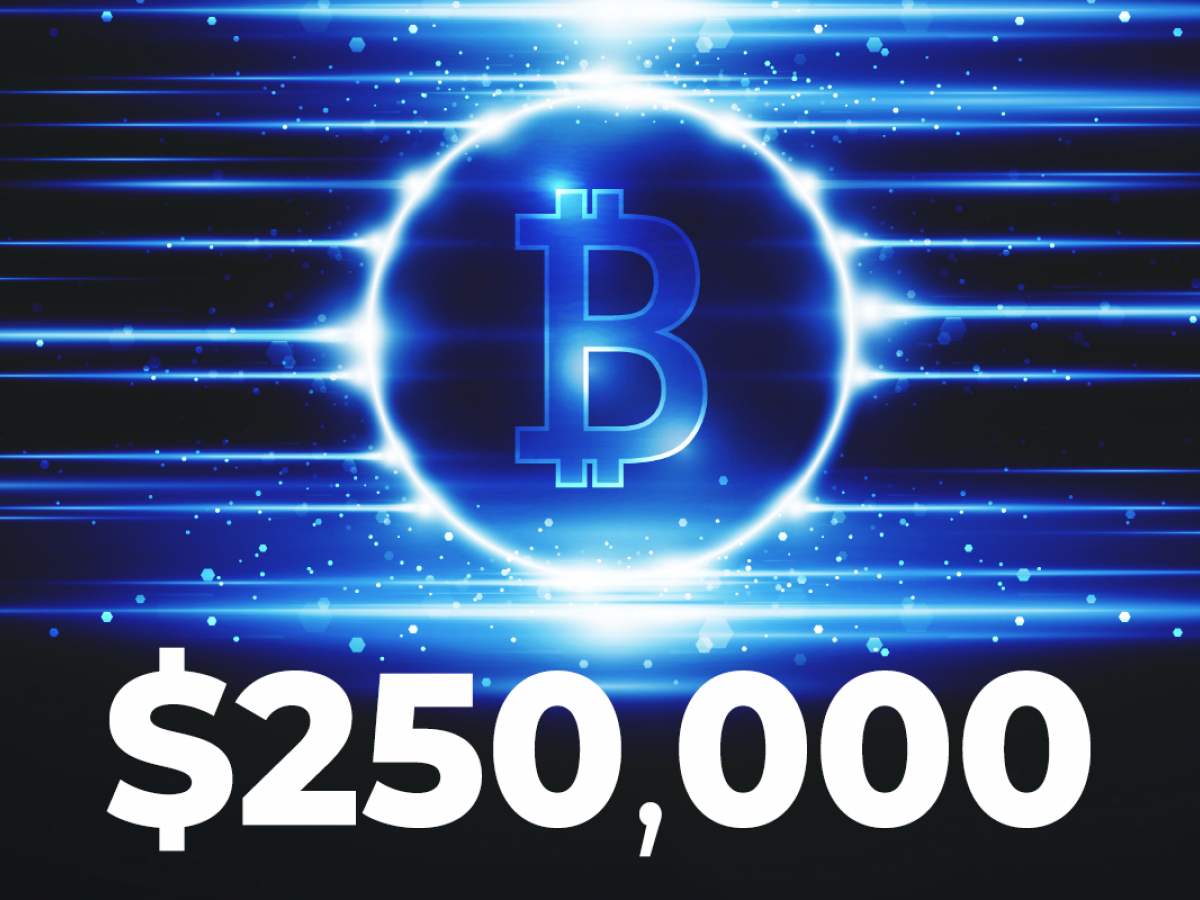 Morgan Creek’s Mark Yusko spoke about the rationale behind his $250,000 Bitcoin prediction during his recent appearance on CNBC’s “Power Lunch.”

He told Melissa Lee, the long-time host of the show, that the top cryptocurrency would be able to get to that pie-in-the-sky price point if it were to reach the level of gold:

Yusko stated that the total market cap of gold is about $10 trillion. While jewelry and other industrial use cases are responsible for about half of that sum, the other half is the lustrous metal’s monetary value.

The American hedge fund manager believes that Bitcoin will “easily” get to the point of gold equivalence within four years, which will translate into around a quarter of a million dollars per coin.

After reclaiming the $60,000 level on Sunday, the flagship cryptocurrency is once again heading south, plunging to an intraday low of $55,870 earlier today on the Bitstamp exchange.

Last month, Yusko supported his bullish thesis by pointing to Bitcoin’s finite supply that is limited to 21 million coins:

We know every day for the next 140 years how many bitcoin will be minted through the mining process.