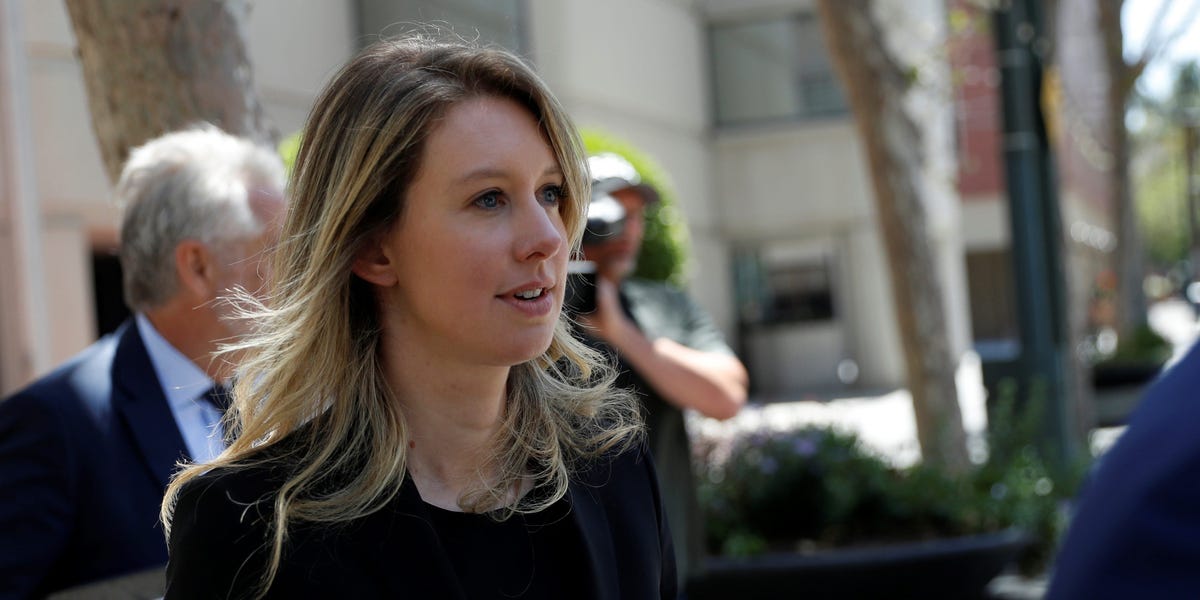 Adam Rosendorff, Theranos’ lab director from April 2013 to November 2014, testified he tried to delay the launch of Theranos’ devices for patient use because of inaccurate results, according to The Wall Street Journal. He asked founder Elizabeth Holmes for more time and staff to prepare for the launch, noting that, “She was very nervous. She was not her usual composed self.” Holmes decided to proceed with the launch despite his concerns and the fact that none of Theranos’ tests had been validated, Rosendorff said.

He also said he was responsible for coming up with “reasons other than test performance” to explain unusual test results to doctors and that Theranos had no formal proficiency testing protocol.

In November 2014, Rosendorff emailed Holmes, “I feel really uncomfortable with what is happening right now in this company. I am feeling pressured to vouch for results that I cannot be confident in.”

“How sad and disappointing to see this from you,” Holmes responded, according to The New York Times. “Outside of the fact you’ve never emailed me on any concerns you allude to there before but now email this, you know from every conversation we’ve ever had together how fundamental it is to all of us for you or any other employee never to do anything you’re not completely confident in.”

Co-directors left in the dark about lab employees, including each other

Lynette Sawyer and Sunil Dhawan were lab co-directors in 2014 and 2015 but never met. Dhawan, who was a dermatologist for Theranos’ former president and COO, Ramesh “Sunny” Balwani, said he didn’t know then that he was sharing the role with Sawyer.

Sawyer said she stayed at Theranos longer than her temporary contract stipulated, noting Balwani was “pushy” in asking her to stay longer, according to The Wall Street Journal.

“I was very uncomfortable with the lack of clarity about the lab,” she testified.

Dhawan said he never met lab employees, physicians, or patients and, between November 2014 and the summer of 2015, he only visited the lab twice, working no more than 10 hours, according to CNBC. Dhawan says his work, too, primarily consisted of signing documents.

50,000+ tests were voided because devices “were not performing”

Kingshuk Das was Theranos’ fourth lab director, from 2016 until he was laid off in 2018, just months before the company collapsed. He says when he joined, he wasn’t aware of Theranos using its proprietary machines for any tests, according to The Wall Street Journal.

Theranos voided every test performed on its Edison machines during 2014 and 2015 because “these instruments were not performing from the very beginning,” Das said. This came out to 50,000 to 60,000 tests, he estimated. Patients got corrected reports saying “VOID,” and Theranos never used those machines again.

Das was tasked with addressing concerns raised in a January 2016 report from the Centers for Medicare and Medicaid Services, a federal regulator. Following an inspection November 2015, the agency found Theranos didn’t comply with federal rules for facilities that test human specimens, according to CNBC. The report also said, “The deficient practices of the laboratory pose immediate jeopardy to patient health and safety.”

Das also discussed his decision to close Theranos’ “BUGS lab.” In April 2016, after reviewing data for an HIV test performed on a third-party device, Das believed there were issues with the test and recommended stopping further use of that test and all others carried out in the BUGS lab, according to The Wall Street Journal. Das said Holmes supported the closure.