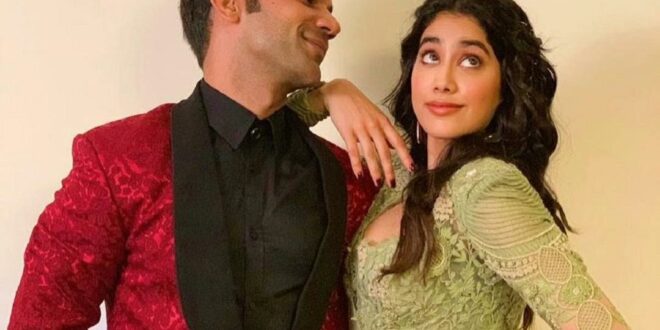 Talented actor Rajkummar Rao and his wife Patralekhaa have purchased a three-story house in Juhu. He reportedly bought it from Janhvi Kapoor.

The luxury three-story house belonged to Janhvi Kapoor earlier and she purchased it in 2020 for nearly Rs. 39 cr. Rajkummar Rao bought it from her for Rs. 44 crores, reports say.

It is a luxury apartment on the 14th, 15th, and 16th floors in a building in Juhu-Vile Parle Development Scheme, and is spread over 3,456 sq. ft. It has six parking spots.

The deal was reportedly finalized on March 31, 2022, but the house was registered on July 21, 2022. Janhvi Kapoor and Rajkummar acted together in the movie Roohi.