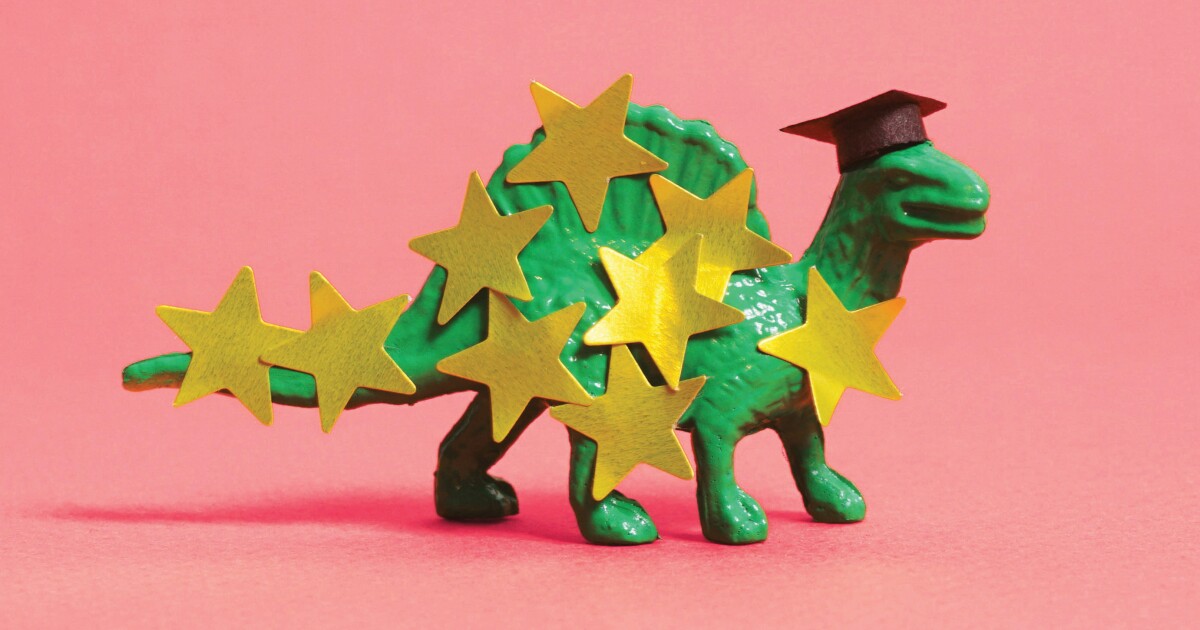 he recent announcement by the law schools at Yale and Harvard that they would “no longer participate” in the rankings offered up annually by U.S. News and World Report is, I suppose, worthy of at least polite applause. Berkeley Law followed soon after, then Columbia, Georgetown, and Stanford. As of today, 10 of the publication’s top 15 law schools have said they will stop taking part. Apparently crises of conscience are contagious. U.S. News rankings could charitably be called ridiculous and less charitably, pernicious, so any step to loosen their hold on the marketplace should be considered a good thing.

Outright celebration, however, should be put on hold by the recognition that these announcements will essentially change nothing, despite their ability to garner headlines in The New York Times, The Washington Post, CNN, and pretty much everywhere else. While perhaps not wholly insignificant, they are not actions of great consequence. Yale, Harvard, Berkeley, and the rest will pay no financial or reputational price for their principled refusal to cooperate: Applicants will still flock to these schools and law firms will still seek out their graduates. Their alumni will still be selected for a disproportionate share of prestigious clerkships. They will continue to be seen as the best.

U.S. News, meanwhile, has already announced that it will continue to rank law schools on the basis of publicly available information. No longer an actual magazine, U.S. News is now wholly in the rankings business: they are Consumer Reports without the testing or meaningful data (except when it comes to ranking cars, where the two publications compete head-to-head). And they have proven repeatedly to be utterly immune to shame so long as it has no impact on sales, which apparently are quite robust.

U.S. News is not the cause but a particularly unpleasant symptom of the way that higher education operates and is understood.

The ire directed at U.S. News and other purveyors of rankings is understandable but can mask a deeper and more troubling reality: In the world of colleges and universities, reputation, brand strength, prestige — call it what you will — is now and has long been more important than anything else, including the nature and quality of the actual education provided. In fact it would be difficult to find another industry in which reputations are so fixed, so valuable, and based on so little hard evidence. U.S. News did not create either the prestige or the priorities of Yale and Harvard — or Williams or Amherst — and its demise would do little to alter those things. It has for 40 years confirmed what consumers thought they already knew.

U.S. News is not the cause but a particularly unpleasant symptom of the way that higher education operates and is understood.

Prestige matters so much in higher education because the industry is the clearest example of what economists and marketers have termed credence goods, that is, “goods and services that are difficult or impossible to evaluate even after you’ve experienced them. This is the case because the consumer lacks the technical expertise or information to judge the quality of the good or service.” The fancy term for this situation is “information asymmetry.” More plainly, it means that the provider of the service — in this case the college or university — is much better positioned to understand and judge the quality of that service than is the consumer. Or, as Gordon C. Winston, an expert in higher-education economics, put it more simply, “to a remarkable extent, people don’t really know what they’re buying.” You pay the institution without knowing precisely what you need, they provide what they decide you need, and you have in the end no sure way of knowing that you needed it.

Think automobile repairs, certain medical treatments, or dietary supplements like Prevagen, an ostensible memory enhancer that has never been proven effective but that advertises itself as “the #1 Pharmacist Recommended Memory Support Brand” as reported in Pharmacy Times — the U.S. News, perhaps, of medical products.

The quality of education provided at Yale is far less important than the prestige of the Yale degree.

Information asymmetry can be dangerous if you happen to be on the wrong side of it. First, if you can’t judge the quality of a product or service in the first place, how can you determine whether it’s gotten better or worse? Second, to put it bluntly, such asymmetry makes it pretty easy for the provider to cheat. As Winand Emons, a professor of economic theory at the University of Bern, writes, “Brake shoes changed prematurely work just as if the brakes replaced had really been faulty; so does the patient with his appendix removed unnecessarily.” So, I’m guessing, does a Prevagen-free brain.

I’m not sure that I would go so far as to say that an expensive undergraduate education provided largely by graduate students and adjuncts is cheating, but it is, I would submit, delivering to students at large, elite universities something quite different from what is promised. The quality of education provided at Yale might, for all I know, be terrific, but for most consumers this is both impossible to determine and far less important than the prestige of the Yale degree.

Prestige is similarly important within the academy itself. Faculty hiring committees are as fixated on reputation as are the avid consumers of U.S. News rankings. According to a comprehensive study published in Nature, just five universities — Berkeley, Harvard, Michigan, Wisconsin, and Stanford — produce about one-eighth of the tenure-track faculty members at America’s Ph.D.-granting universities. Eighty percent of those faculty members earned their doctoral degrees at 20 percent of the research universities in the country. One of the ways for a struggling college to signal its legitimacy and quality is to announce that its new hire in English or sociology has a Ph.D. from a university with a reputation far stronger than its own. It’s difficult for even a supremely gifted graduate of a less prestigious university to get past an initial screening of candidates, let alone to get hired.

So yes, let’s point out and condemn all the ways in which U.S. News rankings are designed to reward institutional wealth and prestige. But let’s not pretend that they are outliers. Wealth and prestige ruled higher education before the introduction of those rankings and would not cease to rule if the rankings vanished tomorrow.