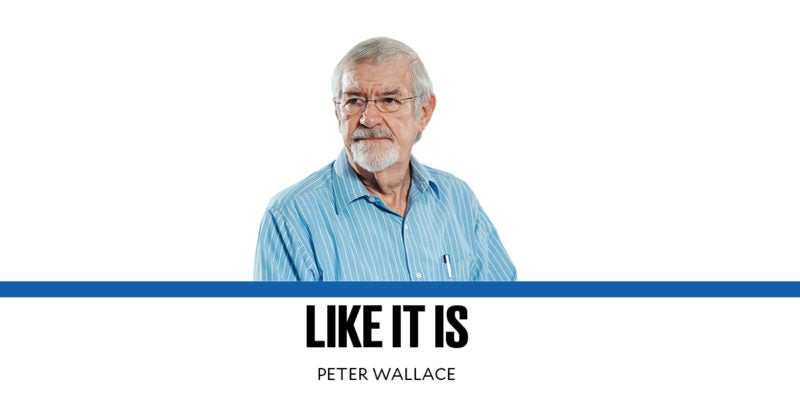 I want to focus on the one critical thing the next president should do: Hire for competence and experience, and character. Nothing else.

It’s time to break the political trap of repaying favors, bringing in family and friends, and sycophants—looking for loyalty as a key requirement. If you hire professionals, loyalty will follow.

Surely Filipinos would like to be earning P230,000 monthly. Yes, that’s right. Monthly, not yearly. Well, they don’t, because we have had the wrong leaders. Oh, there are other reasons too, but this is certainly a key one. You don’t ask a lawyer to perform brain surgery. Neither do you ask a brain surgeon to defend you in court. Yet our presidents time after time have done just that—hired people (hopefully) talented in their profession for a position where they aren’t.

Where’s the sense in that?

As to character, I hardly think I need to explain that one. We’ve had enough of charlatans and crooks in the various Cabinets over the years to know what we don’t want. It goes without saying that people of sound moral character and honesty should be the only ones appointed. The temptations once someone is in power can be too overwhelming for one not strongly steeped in ethics. That doesn’t necessarily mean people who are deeply religious. I think we’ve seen enough examples of churchgoing thieves to know that that is not sufficient criteria. Hell must be full of religious trapos. There are plenty of honest atheists around.

It would also help to pick people who subscribe to the same basic policies and philosophy of the president. Trying to bring into the Cabinet those of a different persuasion in an attempt to achieve unity doesn’t work, as both Cory Aquino and President Duterte learned when they tried to bring in the Left. You must have a unified team with a common goal and ideals.

In Australia, which practices the much more sensible parliamentary system, the department heads are a career executive (called a Secretary, just to confuse you). He or she is fully in charge of all functions of the department on a day-to-day basis, and, having grown up in it, knows it well. In some cases, the head is a new hire but one vetted to have the expertise and experience necessary. So it is the departmental head who runs the department, not the minister. He or she reports to a minister (our Secretary) who is an elected politician who has been chosen by the prime minister because he/she has the experience/capability necessary. The minister’s role is solely to be the link into parliament, bringing the administrative and the legislature together such that the minister can negotiate for the department’s budget and any changes in laws that are needed.

On that note, the next president should truly achieve changes in our poorly constructed Constitution. The first change should be a shift to a parliamentary system, where knowledgeable people, the ministers, elect the country’s leader and can change him/her for poor performance. Popularity plays little part in the selection. Having lived under both countries, I can assure you it’s a far better system. Look what’s happening in America today, with its very democracy under threat from a former president. With rare exceptions, autocracies are run by presidents, not prime ministers.

The other major change in the Constitution would be to remove the economic restrictions entirely. Let a law that can adapt to the times introduce any controls needed. President Duterte tried and failed to have the Constitution changed. I’d like to suggest that the economic restrictions be dealt with separately through a joint and concurrent resolution of both Houses, so the issue can be concluded quickly in a plebiscite of the people.

We are living in a highly technical world today. One that is becoming increasingly so, rapidly. We need experts to negotiate through it successfully, not sycophants.