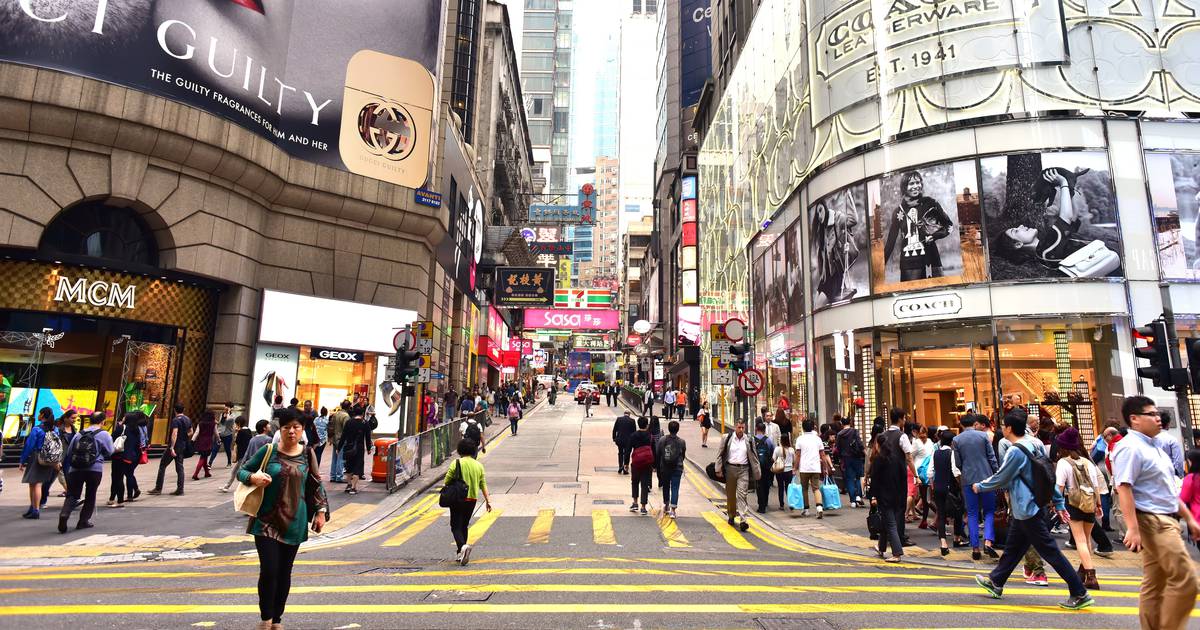 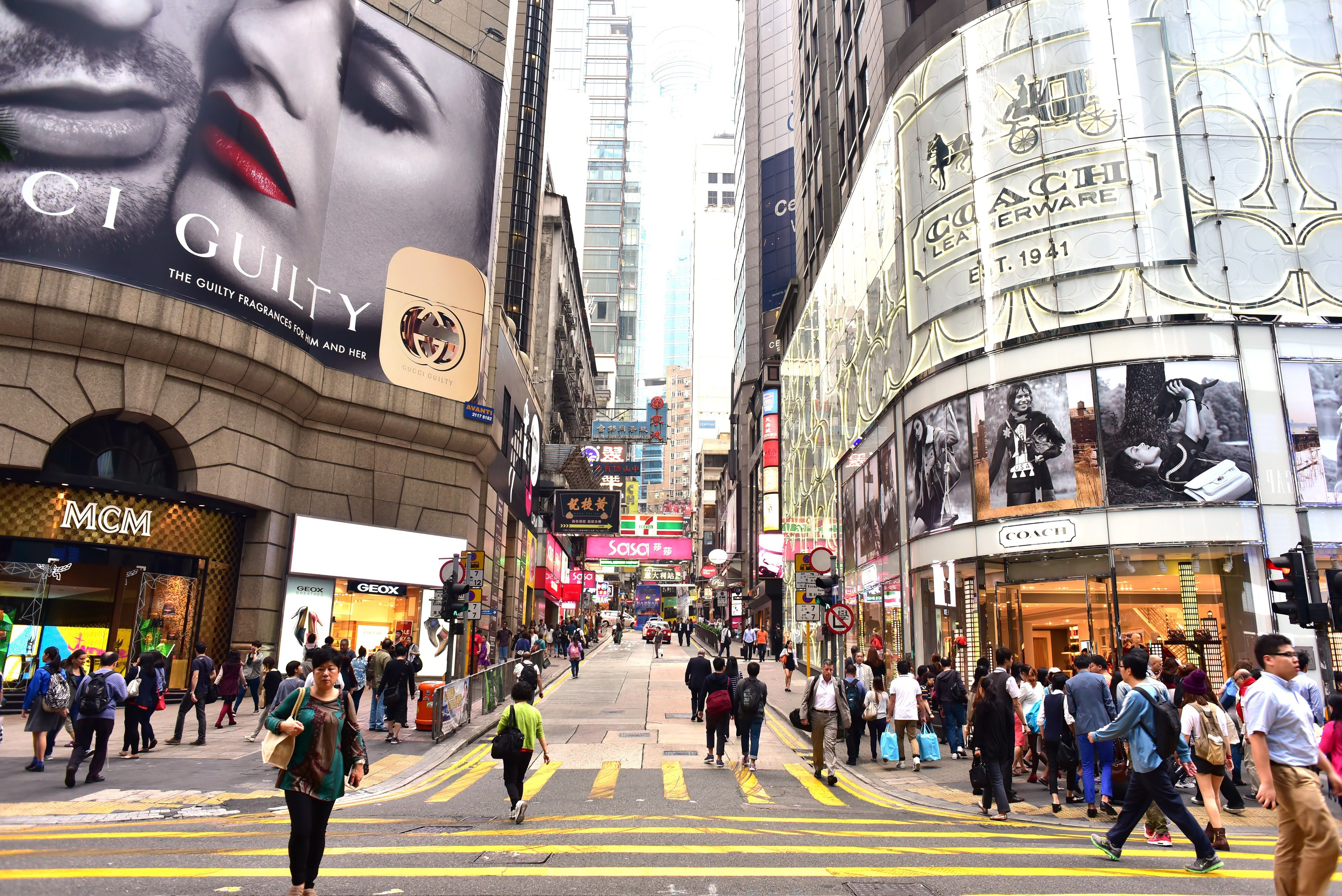 Hong Kong no longer has the world’s most-expensive retail district after rents plummeted due to Covid curbs and restrictions on visitors.

Manhattan’s Upper Fifth Avenue is now the priciest street globally for shopping, according to a survey by commercial property firm Cushman & Wakefield Plc. Hong Kong’s Tsim Sha Tsui district comes second, followed by Italy’s Via Montenapoleone in Milan. The previously annual survey is the first since 2019.

Annual rents for Upper Fifth Avenue shops averaged $2,000 per square foot, up 14 percent from pre-pandemic levels, according to the report. Rents in Tsim Sha Tsui in Kowloon fell 41 percent to $1,436 per square foot in the period, while those in Via Montenapoleone rose 9 percent to $1,380.

Hong Kong is struggling with a downturn after some of the world’s strictest Covid measures and the closed border with mainland China slashed the number of visitors. The city received just 250,000 arrivals in the first nine months of this year, compared with almost 56 million for the whole of 2019.

London’s New Bond Street slid one place to fourth, with average rents down 11 percent, while the Avenue des Champs Elysees in Paris came in fifth after they fell an average 18 percent, according to Cushman & Wakefield.

The Americas were the most resilient region, largely due to the US, with average rents now 15 percent above pre-pandemic levels, the report said. In Asia, they dropped by an average 17 percent because of border closures, it said.

Tsim Sha Tsui overtook Hong Kong’s Causeway Bay district as the city’s most- expensive retail district, according to the survey, which tracks the top retail districts across 92 cities and ranks the priciest by prime rental value. While Hong Kong has removed its most onerous pandemic curbs, including hotel quarantine and flight bans, visitors are still subject to a series of restrictions and tests.

Causeway Bay held the world’s top spot in 2018, when it displaced Upper Fifth Avenue for the first time in five years, according to the survey.

Hong Kong’s retail landlords are bracing for a further squeeze on the lowest rents in more than a decade as tenants seek relief in the aftermath of the city’s worst Covid outbreak.