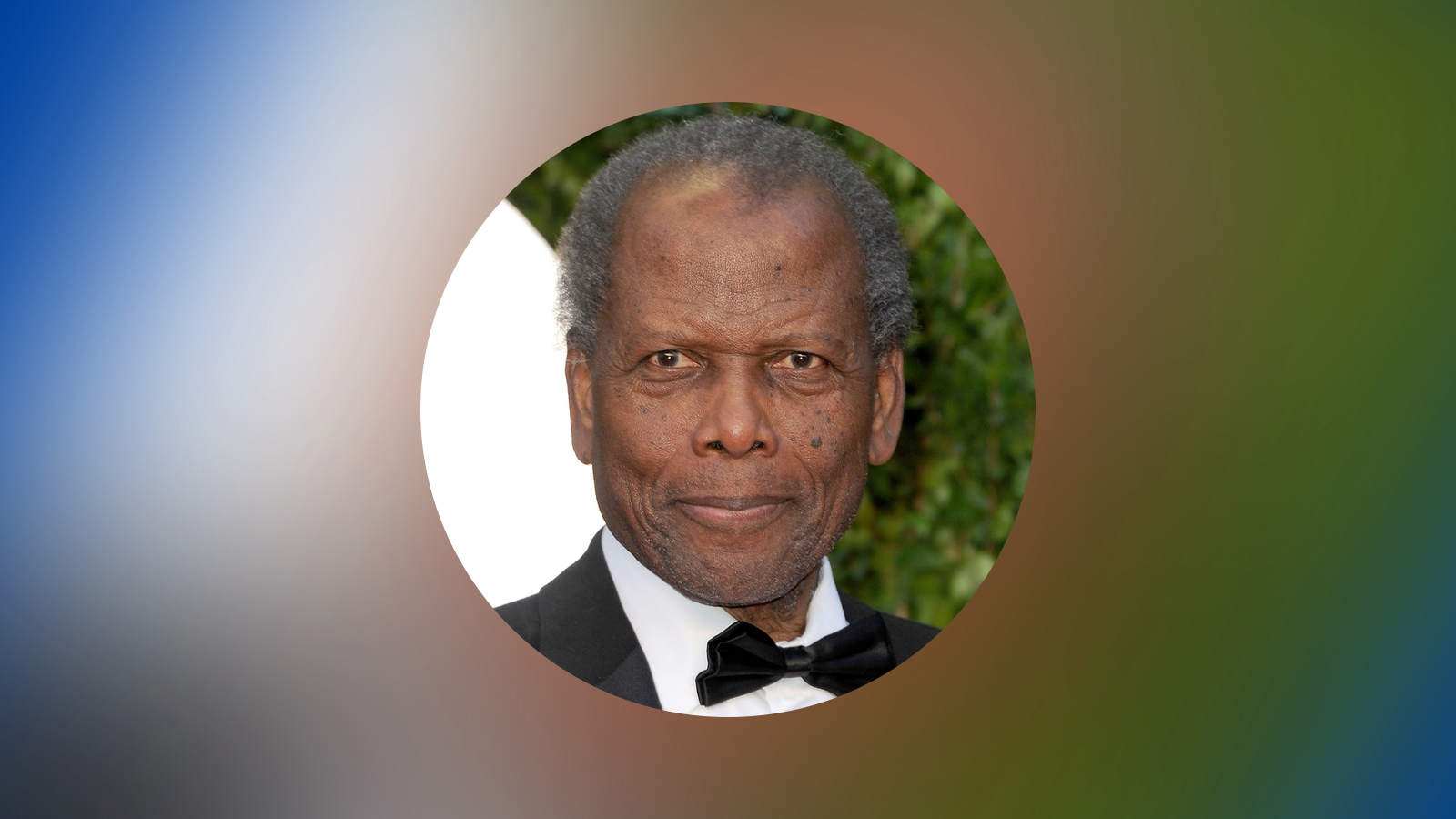 Combining his many firsts with his work as an actor, director, producer, humanitarian, and diplomat, Sidney Poitier’s epic career is one worth celebrating.

In 1967, Dr. Martin Luther King Jr. said Poitier was, “a man of great depth, a man of great social concern, a man who is dedicated to human rights and freedom.” As we look back on Poitier’s achievements, including the first black man to win a Best Actor Oscar in 1964, recipient of a Special Oscar for Lifetime Achievement in motion pictures in 2001, and his two-time service as an ambassador, it’s no wonder Poitier is so highly regarded.

From his childhood in a farming family in the Bahamas to his lauded career as a “Hollywood Trailblazer,” Poitier inspired many to break down barriers and change racial attitudes in film (where he was one of the few African-American film stars in the 1950s) as well as other industries. TopResume Lead Resume Writer Traci Killen has taken on the challenge of celebrating Poitier’s impressive career in this two-page resume.

Which of Poitier’s many achievements will inspire you?

Want to see how your resume stacks up? Request a free resume review today!