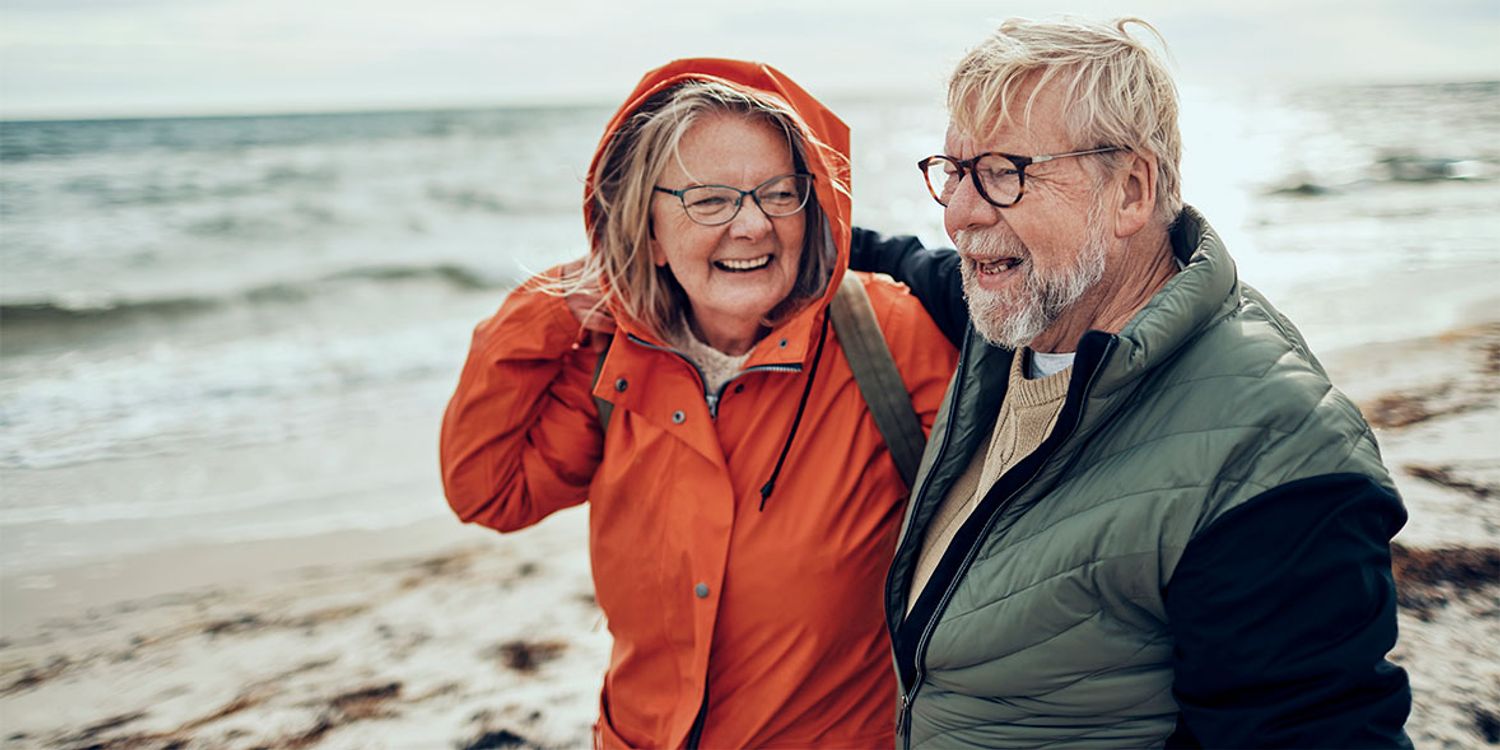 The state pension could be worth more than £10,000 for the first time ever next year, as it looks set to rise by CPI inflation.

Earlier this year, the government committed to restoring the ‘triple lock’, which had been changed to a ‘double lock’ for 2022-23. This means state pension payments will increase by either CPI inflation in September, average earnings growth between May and July, or 2.5% – whichever is higher.

As inflation is predicted to remain high, having reached 10.1% in July, 10 million pensioners could see an increase of around 10% in April 2023.

With energy bills due to continue increasing next year, this could give pensioners a much needed boost.

Here, we explain what the triple lock is and how to check how much state pension you’ll get.

Why pensioners could get a record boost

HM Treasury has confirmed that the triple lock will be reinstated for the 2023-24 financial year.

Here, we look at what those figures could be calculated on.

The government uses the average wage growth year-on-year for the May to July period.

We don’t have that figure just yet, but the Office for National Statistics (ONS) recently released figures showing average growth between April and June, which was 4.7% (excluding bonuses).

As the average earnings growth is likely to be higher than the guaranteed minimum of 2.5%, we know the state pension will go up by at least this amount.

The CPI measure of inflation is the headline measure, used by the government in its price inflation target. It tracks the overall price changes for a basket of more than 700 popular goods and services.

Inflation is expected to fall back a little in August; however, the Bank of England forecasts it could soar to 13.3% in October when the energy price cap is increased.

The triple lock uses September’s inflation figure, which is published in October, so we’ll have to wait until then before the state pension increase can be confirmed. However, looking at the figures so far, it’s likely to be higher than the average earnings growth. This means the state pension will probably rise by CPI this year.

What is the triple lock?

State pension payments are usually protected by a triple lock guarantee, which was first introduced in 2010 by the Conservative-Liberal Democrat coalition government.

This means payments are increased each year by whichever rate is higher out of:

However, the triple lock was reduced to a double lock for 2022-23 to address a quirk in wages growth following the Covid-19 pandemic; a swift recovery in wages would have qualified pensioners for an 8.3% state pension hike. Instead, it increased by 3.1%, in line with inflation.

The table below shows how the triple lock has boosted the state pension since the guarantee was introduced.

*Triple lock suspended due to quirk in wages growth

How much state pension could you get next year?

Let’s presume the state pension increase is 10% (it may end up being more or less, depending on September’s CPI).

What is the current state pension worth?

But remember that what you get depends on your National Insurance record, so you could get less.

When will the state pension increase?

Pensioners will get the raise in April 2023. It’s usually the first Monday in the new tax year, so you’re likely to see the change on Monday 10 April.

How can I check my state pension?

If you’re eligible to receive it, the state pension is paid to you when you’ve reached state pension age. This is currently age 66 for women and men, but it’s due to increase in the coming years.

The amount you get depends on how many National Insurance Contributions (NICs) you’ve made during your working life.

You’ll need at least 35 qualifying years of contributions to qualify for the full new state pension, and at least 10 years’ worth to get anything at all.

If you reached state pension age before April 2016, you’ll need 30 years of contributions to get the full basic state pension.

For anyone who hasn’t yet reached the state pension age, you can use an online government tool to check your state pension forecast, which will tell you how much you can get, when you can start receiving payments and whether you’re able to increase them.