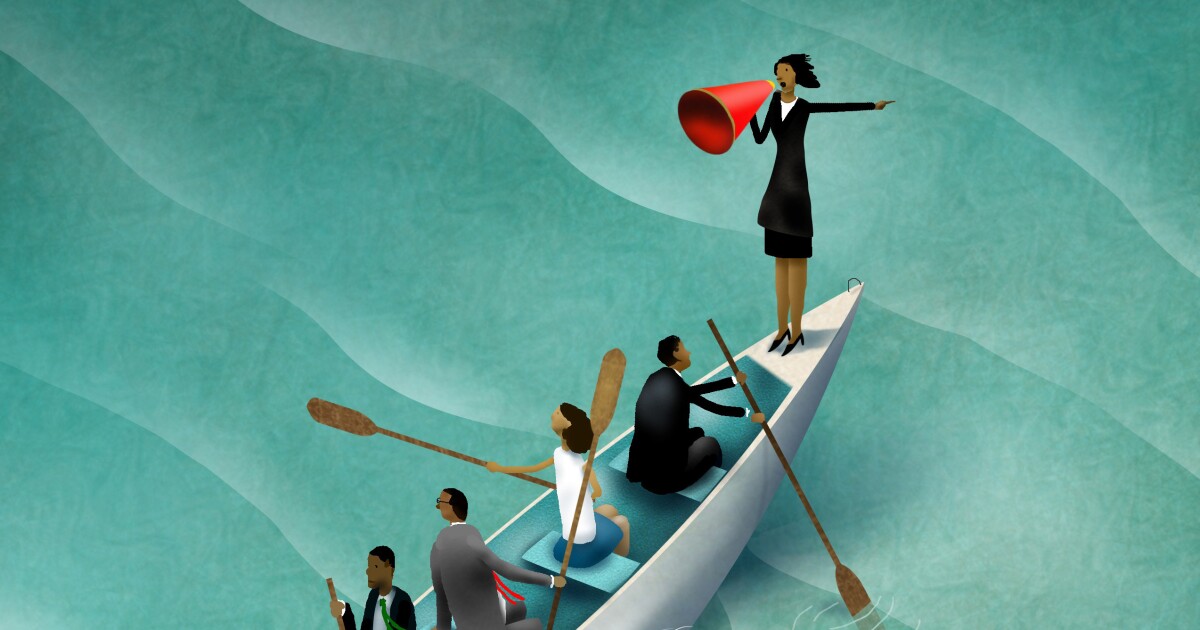 This essay is excerpted from a new Chronicle special report, “Recruiting and Retaining Students in a Challenging Market,” available in the Chronicle Store.

olleges can do many things at the institutional level to improve student success, such as expand academic support, provide students with financial assistance, and use data and analytics to refine academic advising. Those efforts are important, but any plan that views improving retention and graduation rates as primarily the role of the central administration will invariably come up short. The only way colleges will see real and lasting progress is by making a campuswide commitment to student success.

That has been our experience at Georgia State University, where in recent years we have coupled centralized efforts with those at the college and department level. The results have been notable. Over the past 18 years we have raised graduation rates by more than 20 points, and for six years in a row African American, Hispanic, and Pell-eligible students have, on average, all graduated from the university at or above the rate of the student body over all.

During that time we have learned that one position is critical to our success: the department chair. Sitting at the nexus of the student body, the faculty, and the administration, department chairs are perfectly placed to provide crucial leadership in the effort to help students progress toward graduation.

Despite their important positioning, department chairs are often unprepared to play a role in student success. It can be difficult for them to figure out how they can influence institutionwide retention, progression, and graduation rates. The truth is that chairs can take several actions to help create an environment that leads to better student outcomes. Here are some key ones:

Make student success a priority for the department. Chairs set the tone within an academic unit and can raise questions that are broader than what an instructor might ask and more precise than what administrators might ask.

For example: Are there curricular barriers to success? How long does it take majors to complete their degree? Is the department fulfilling student demand, or is progress being delayed because courses aren’t available? Are prerequisite courses leading to success in subsequent courses? Are courses scheduled in a way that supports progression? Is the number of majors growing? Is there a lot of variance in grades across sections, modalities, or instructors? Are there equity gaps in the academic performance of students taking courses in the department?

Each of those issues affects retention, progression, and graduation, and when handled poorly, frustrates both a student’s academic experience and a college’s student-success goals.

Use data to improve outcomes. Monitoring basic metrics can help department chairs figure out how to improve the academic progression of their students. For example, lowering the percentage of students in introductory or core-curriculum courses who receive a D or an F or who withdraw (the DFW rate) can help reduce first-year attrition rates.

The mathematics department at Georgia State, with an enrollment of more than 8,000 students each year, used to have a DFW rate of 43 percent in precalculus, college algebra, and introductory statistics. Such low success rates translated to thousands of students in academic and financial trouble, some because of lost scholarships and others because they were no longer academically eligible for financial aid.

In response, the math department changed how it taught introductory classes, from a traditional lecture format to an emporium-based model in which students attend one lecture each week and spend two other hours working on adaptive-learning exercises in a lab where they can get assistance when they need it. The result was a 35-percent decrease in the DFW rate and more than 1,200 additional students passing introductory math each year.

Understand reasons behind enrollment and completion trends. No growth in the major, low graduation rates, and a long time to degree all suggest the need for curricular improvements. At Georgia State, for example, business majors needed an overall GPA of 2.5 each term to take upper-division courses in business. We learned that many students were taking unnecessary non-business courses to raise their GPA, only to enroll in business courses the next semester and watch their GPA fall below the threshold necessary to take courses in the major again. That pattern created a progression challenge because the overall GPA was largely unrelated to success in the major.

Once the problem was understood, the faculty used data to revise prerequisites  to include a higher GPA requirement for admission to the major but only in courses that predicted degree completion, such as introductory accounting, micro- and macroeconomics, and computer-information systems. The result was a decrease in time to degree.

Ensure greater equity for students. Department chairs have the ability to disaggregate data based on race, income, gender, and ethnicity, and can use that information to deal with inequalities. Department chairs at Georgia State worked with their faculty members to expand supplemental instruction in introductory courses because low-income and underrepresented students were often reluctant to seek help during faculty office hours. In addition, department chairs have supported the use of early-alert systems to identify students who are struggling, and they have worked with academic advisers to ensure that all students, not just the well-connected ones, receive timely information about the major.

The results are significant. Since 2011 the number of STEM degrees awarded to Black students has increased by 167 percent, to Black male students by 221 percent, and to Hispanic students by 338 percent. Identifying problems early makes a big difference, especially in the toughest majors.

Colleges have a responsibility, especially with the ever-increasing financial burden placed on students and their families, to do everything they can to ensure that students thrive. That means fewer people at an institution can afford to sit on the sidelines — especially those who have the potential to effect serious change. Department chairs might not have thought of themselves as the key players in ensuring student success, but it is crucial for the success of both their institutions and their students that they begin to do so now.