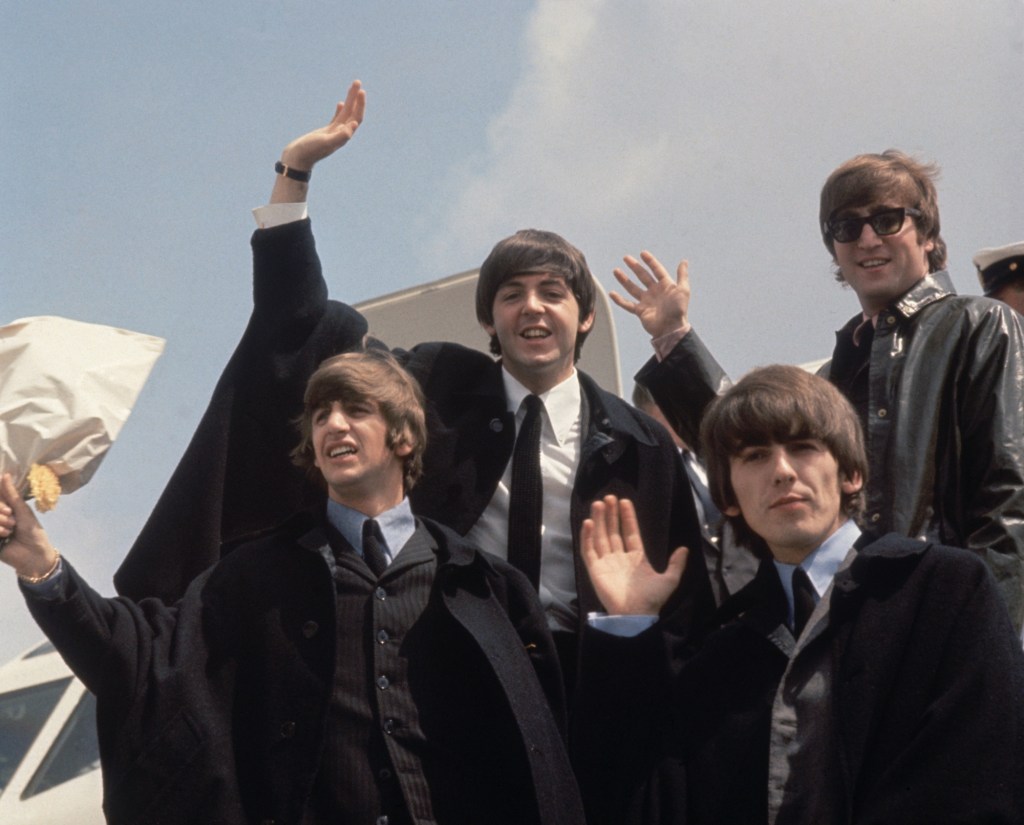 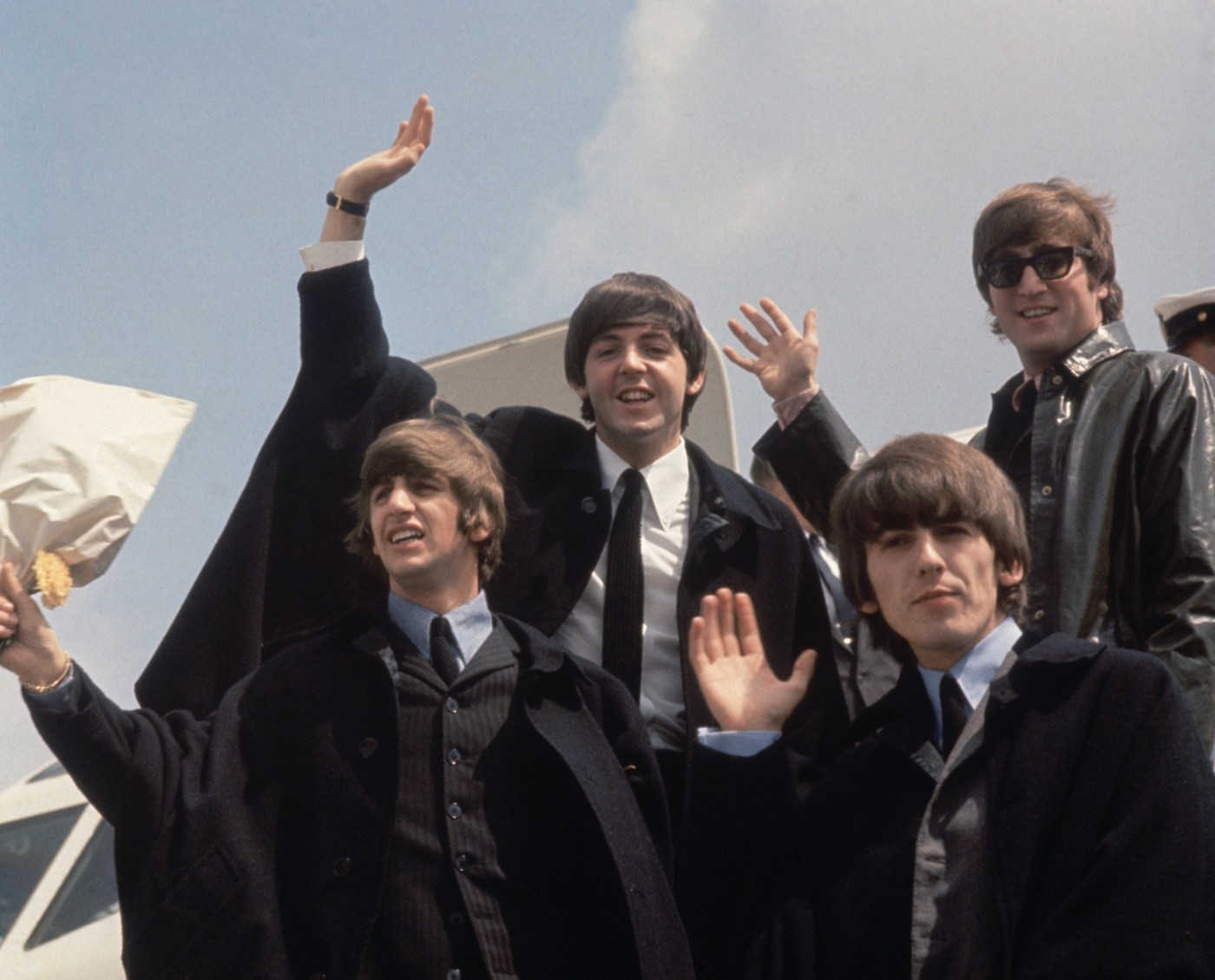 The worst advice you can give to people trying to find themselves is to look within. That presumes a person is like an onion, with layers of social selves to peel off to get closer and closer to the inner core, the true self. The idea is that if you sit in a room with yourself and focus on yourself, you will get in touch with the “real you” or self-actualize the “real you.”

People who try this sometimes find there is no “real you,” or they just make up a bunch of stories and poses about who they think themselves to be.

That’s because a person is not a closed system that can be studied in isolation. A self exists only in relation to something else, while perceiving something and interacting with the world.

It’s more useful to conceive of a person as an artist. On the journey toward becoming themselves, artists often begin by copying some predecessor whose work they admire. Early on, the Beatles copied Buddy Holly and other artists. Countless writers started out by trying to copy George Orwell or Toni Morrison.

We’re mimetic creatures. We learn by imitating what excellent others have done before us.

Then artists branch out and start finding more people to be influenced by. As Ian Leslie and Austin Kleon note in a couple of related internet posts, our notions of influence are completely backward. Critics conventionally say that John Keats influenced Oscar Wilde or that Vincent van Gogh influenced Jean-Michel Basquiat. The implication is that the earlier artist imposed a way of thinking or seeing on the later artist.

But really, it’s the later artist who reaches back and seizes upon what he or she can find useful from the earlier artists. It is the later artist taking the initiative, grabbing, incorporating something to use in his or her own expression.

Writers don’t read the way civilians do. Civilians read to enjoy. Writers read to steal — to find some style or fact or device they can use in their own work. As the narrator puts it in Wallace Stegner’s novel “Crossing to Safety,” his English professor friend “came to the tradition as a pilgrim, I as a pickpocket.”

As we get older we multiply the number of people from whom we borrow to create ourselves. Artists “are pretty much defined by the struggle to be themselves,” Ian Leslie writes, “to absorb influences without surrendering to them; to be open to others and stubbornly individual.”

Everybody is like that in a way. Everybody is grabbing from the world bits and pieces of thought and fashion that they can mishmash into their own personal way of being. The more sources you borrow from, the more interesting your self is likely to be.

In an essay for The Atlantic called “1963: The Year the Beatles Found their Voice,” Colin Fleming argues that part of what set the Beatles apart is they didn’t just copy the musicians whom others were copying — like Elvis, Chuck Berry, Little Richard. They extended their reach and copied from Broadway musicals, soul, girl groups and R&B. By 1963 they were master collagists, throwing a bunch of different influences into the Cuisinart and coming up with their own distinct blend.

Then artists throw stuff up before their audience to see what works. Our ideas about this are backward too. We assume the artist supplies and the audience receives. But in reality, the audience calls forth a version of the artist that the audience wants him or her to be. It’s an interaction.

This simplifying process can make a person’s voice more powerful and focused. Zora Neale Hurston went back to her hometown Eatonville, Fla., as a setting from which she could express what she wanted to say about life. For his second Inaugural Address, Lincoln went back to the Bible to get the cadences and truths he needed to express his point of view.

Everybody who is writing a book or making a presentation or being a person in the world has to eventually wrestle with that cohering question: What’s the core here? Or as Miles Davis put it, “Sometimes you have to play a long time to be able to play like yourself.”