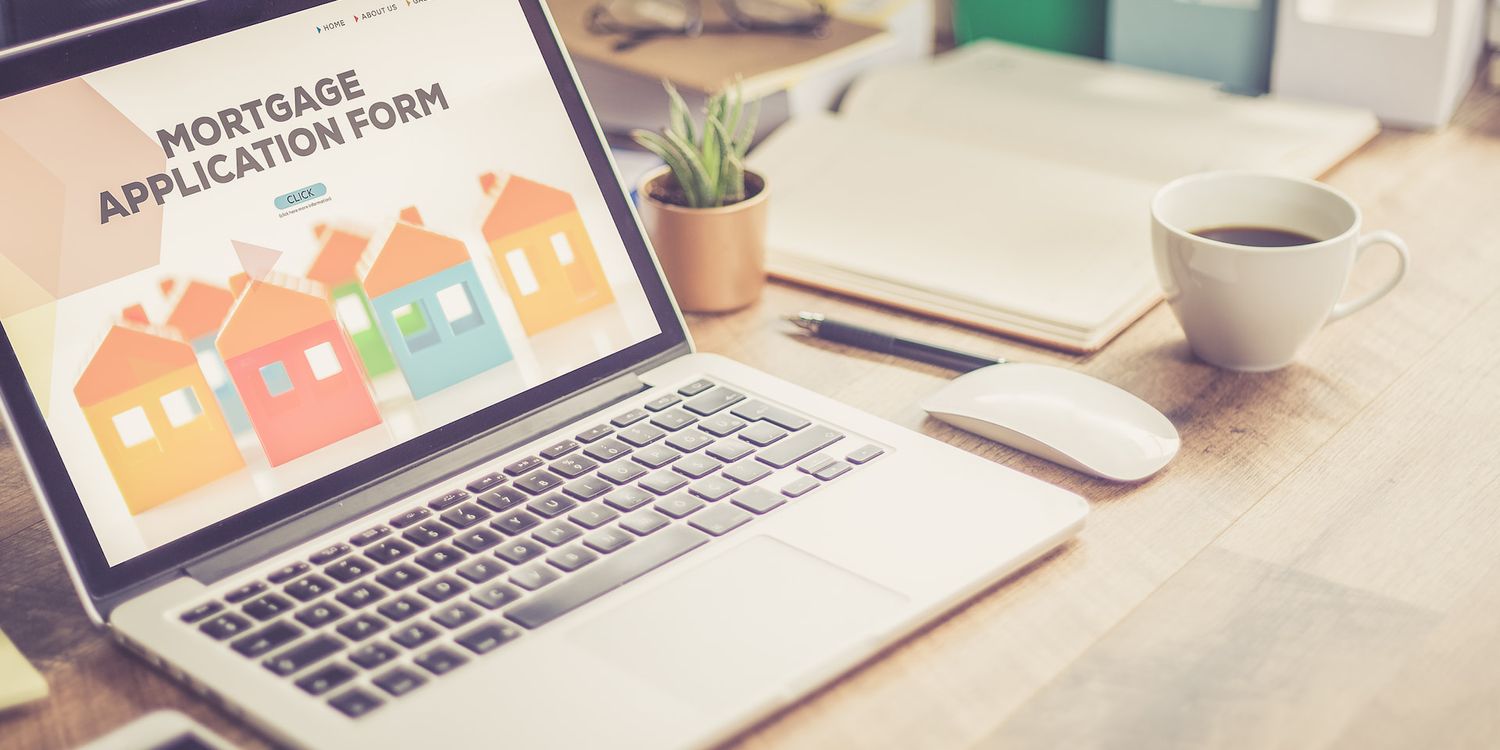 Nearly half a million homeowners face switching to a higher mortgage rate when their fixed term comes to an end later this year.

Data from UK Finance shows around 430,000 two-year fixes are due to end in the second half of 2022, with borrowers who benefited from cheaper mortgage rates back in 2020 now facing much higher costs.

Here, we explain what’s happening to mortgage rates and provide a step-by-step guide to getting a good deal when remortgaging.

Mortgage rates up by more than 2% since January

Mortgage rates have been increasing quickly of late, with six rises in the Bank of England’s base rate resulting in higher costs for lenders and borrowers. Last week, the base rate rose to 1.75%, having been just 0.1% in December.

New research by the mortgage broker L&C found that the cheapest two-year fixed-rate mortgages have risen in cost from 1.34% in January to 3.46% this month.

Rising mortgage rates could provide a shock to the hundreds of thousands of homeowners due to remortgage in the remainder of 2022, at a time when the cost of living is soaring.

7 steps to getting the right deal when remortgaging

Unfortunately, higher mortgage rates are becoming a fact of life, but there are some steps you can take to ensure you get the best possible deal when switching. Here are our top tips.

1. Find out when your fixed term is coming to an end

Most homeowners have a fixed-rate mortgage. This means your rate and monthly repayments stay the same for a set amount of time, usually two or five years.

It’s important to check when your fixed term is due to expire. If you don’t remortgage by then, you’ll be moved on to your lender’s standard variable rate (SVR).

SVR rates currently average over 5%, so you could face much higher monthly repayments if you fail to switch.

With rate rises likely to continue, it can be tempting to remortgage early to snag a deal now before prices get even higher.

In most cases, however, this isn’t the best idea. If you remortgage during your fixed term you’ll need to pay an early repayment charge to your lender. This, when combined with arrangement fees for a new mortgage, will likely dwarf the benefits of switching early.

If you think remortgaging early is a cost-effective option, consider getting a second opinion from a mortgage broker.

3. Find out your loan-to-value

If you’re coming to the end of a two-year fix, it’s likely that your new mortgage will have a higher rate than your old one.

There are some crumbs of comfort, however. The monthly repayments you’ve already made may have moved you into a lower loan-to-value (LTV) bracket, which could help you get a cheaper rate.

For example, if you took out a 90% mortgage two years ago, you’ll now own more of the property, so you may be able to remortgage at 85% loan-to-value. The same applies if you can show your home has increased significantly in value – though you may need to obtain a valuation to prove this.

To find out your current LTV, divide the amount you still owe (you can find this on your mortgage statement) by the amount you originally borrowed, and multiply by 100.

4. Get a quote from your lender

Remortgaging with your current lender is known as a product transfer. There are some benefits to doing this: you won’t need a new credit check or a valuation, and you may be able to avoid expensive arrangement fees.

On the other hand, with dozens of lenders competing to offer the best mortgage deals, it’s highly unlikely that your current one will give you the very cheapest rate.

You should be able to find out your product transfer rate by logging in to your online mortgage account.

If it’s not there, be proactive and give your bank a call. If you wait for a letter, you might miss out on a better deal elsewhere.

5. Do your research and get expert advice

You can usually arrange a new mortgage up to six months before the end of your fixed term.

To get an idea of the best rates currently available, check out our story on the cheapest mortgage deals. For more tailored advice suited to your specific circumstances, speak to a mortgage broker.

After a series of base-rate rises, mortgage deals have a shorter shelf-life than before, so if you find one you definitely want, it might be a good idea to secure it in advance.

Two and five-year fixes are the most common types of mortgage, though three, seven, 10 and even 15-year fixed terms are available.

If you’re choosing between two and five-year deals, there’s very little difference between the best rates.

This means it’s best to opt for a term that suits your own circumstances.

A two-year fix will give you flexibility to switch sooner if rates fall, but a five-year fix will protect you for longer if they continue to rise.

Think about your medium-term plans. If you’re planning on staying put in your current home, a five-year fix will offer greater stability. If you might look to move, however, a two-year fix will offer flexibility and eliminate the possibility of incurring early repayment charges.

7. Keep an eye out for upfront fees

Upfront fees can have a significant impact on the overall amount you’ll pay. Some mortgages are offered fee-free, while others come with fees well over £1,000.